'There are still more loopholes to close,' says minister 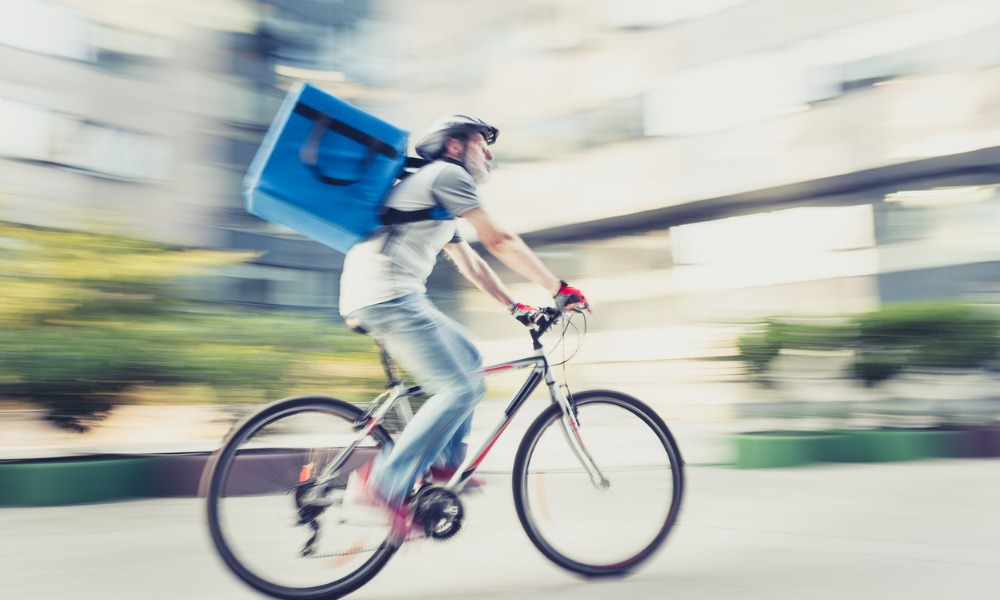 The passage of the Secure Jobs, Better Pay Bill this week will be followed in 2023 by more industrial relations changes as the government seeks to close “loopholes.”

The Senate’s passage of the first wave of IR changes is guaranteed by the end of the week, according to a report by The Australian Financial Review. Workplace Relations Minister Tony Burke said that next year’s changes would include cracking down on the use of labour hire, regulating the gig economy, and moving to reduce the use of casual workers.

“This bill gets wages moving,” he says. “But there are still more loopholes to close.”

Unlike the controversial inclusion of multi-employer bargaining in the first wave of changes, the government has a clear mandate for the second set of reforms, AFR reported.

Labor’s “same job, same pay” plan for labour hire is all but guaranteed to face another battle with business interests, with business groups saying that requiring labour hire companies to provide the same rates and conditions as clients provide employees would create many negative impacts for businesses.

However, One Nation and the Greens have already declared their support for the plan, meaning the numbers to pass the change already exist, AFR reported.

Labor also promised before the election to regulate the gig economy, and has been in talks with industry players about how to give gig workers traditional employee rights such as minimum wages and protection from unfair dismissal.

“An owner-driver of a heavy vehicle with a mortgage who leverages equity against that vehicle and employs a bookkeeper is clearly an independent contractor,” Burke said before the election. “There’s no way you can put a visa worker who delivers pizza on a second-hand bike in the same category. We don’t accept where the line is currently drawn.

“At the moment there’s a complete cliff between someone who has the protections of an employee and what they get as an independent contractor.”

The Secure Jobs, Better Pay Bill will pass by the end of the week after the Albanese government agreed to some minor changes to secure the viral support of independent Senator David Pocock, AFR reported.

In addition to multi-employer bargaining, the bill includes measures to reduce the gender pay gap and abolish the Australian Building and Construction Commission.