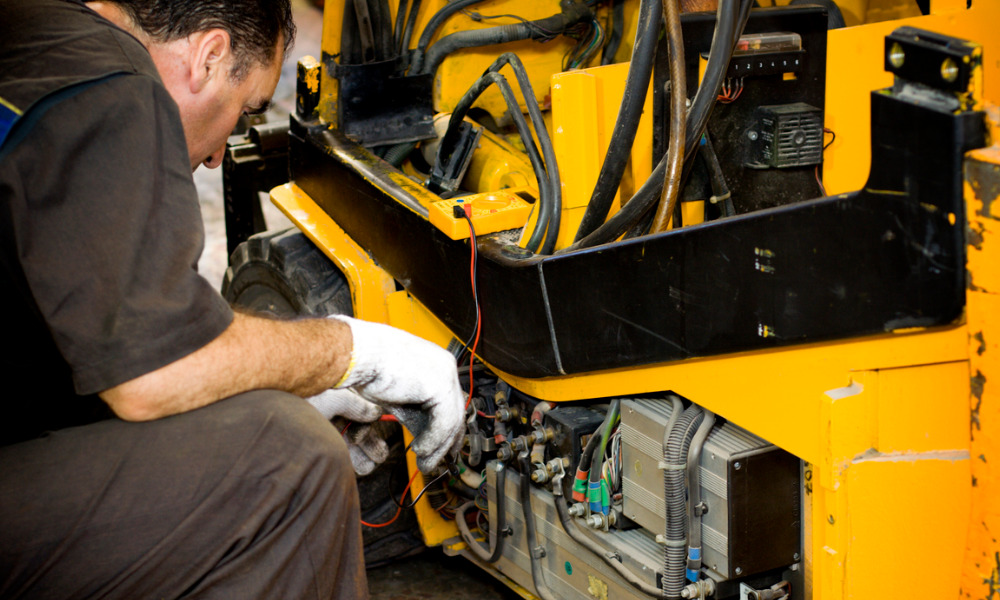 In a recent decision, the District Court of New South Wales considered the penalty for an employer who failed to take adequate safety precautions, resulting in a worker’s serious injury. In February 2018, the defendant, a repairer of heavy vehicles, received a work order to remove and reinstall the cutting edge of an excavator bucket.

The defendant’s director conducted a visual inspection and risk assessment before instructing a worker on the procedure. The worker and his colleague tried to shift the excavator bucket manually. As they attempted to push the bucket off the forklift, the bucket unexpectedly shifted forward and slipped off the forklift’s tines. As a result, the worker, who was standing in front of the bucket, was launched into the air. He landed on his head and shoulders, sustaining severe injuries, including a spinal injury and a left elbow fracture.

SafeWork NSW submitted that there was a risk of workers suffering serious injury or death due to being struck, crushed, or otherwise coming into contact with an excavator bucket due to its uncontrolled movement during repair, service or transport.

Prior to the incident, the defendant had engaged Work Health and Safety Australia to assist it in managing its WHS obligations. The director gave evidence that all workers received a comprehensive WHS induction, on-the-job training, and verbal instructions on safely performing work at the site.

However, the director conceded that the risk assessment performed was not adequate. He acknowledged that the defendant should have developed a formal procedure for transporting, repairing, and servicing excavator buckets and operating forklifts.

The defendant pleaded guilty to failing to comply with its WHS duty under the Work Health and Safety Act 2011 s 19, which exposed the worker to a risk of death or serious injury contrary to s 32.

The Court found that the defendant had failed to employ several safety measures, including adequately supervising the inexperienced workers. However, it also considered mitigating factors, such as the defendant’s lack of previous convictions, remorse for the offence and guilty plea.

The Court reduced a $100,000 fine by 25% to reflect the defendant’s guilty plea and ordered the defendant pay the prosecutor’s costs in the amount of $30,000.