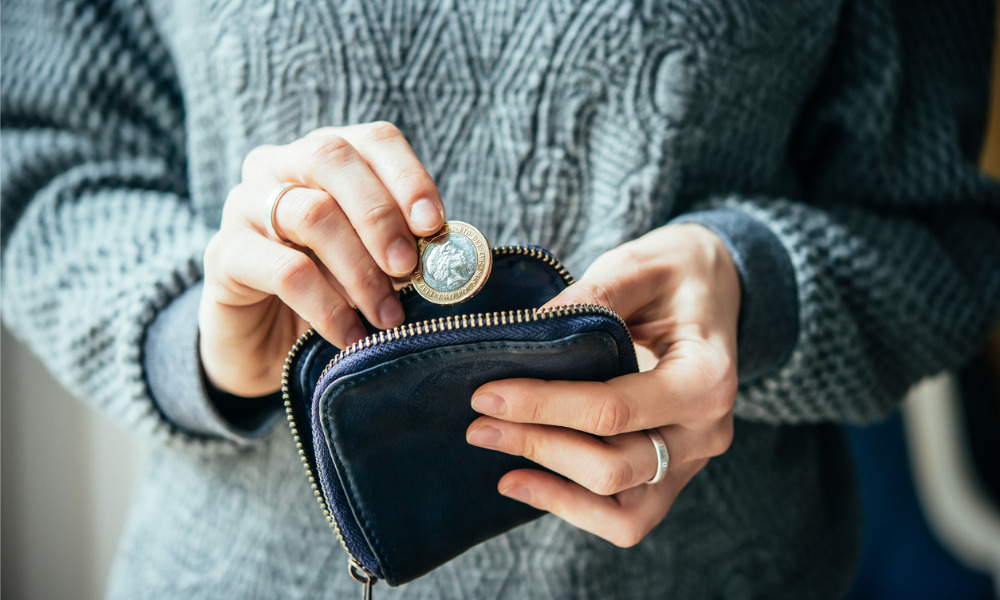 The Federal Court of Australia has ruled that a New South Wales hospitality business underpaid two of their international workers in a clear contravention of the Fair Work Act (2009).

In Australia, the Fair Work Act (2009) governs the relationship between employers and employees. This important workplace legislation is intended to deliver both worker and employer certainty around conditions of work, pay rates, minimum entitlements, hours worked and so on.

In the matter of Basi v Namitha Nakul Pty Ltd [2022] FCA 712, Justice John Halley handed down a preliminary judgment on Tuesday, 21 June 2022 ruling in favour of the two applicants.

Both men were working as chefs at Mr Usha’s, Indian restaurants: “Adythia Kerala” across two locations in Wollongong and Nowra between 2016 and 2018. The Federal Court found that both workers had been significantly underpaid during that period and well below the Award.

In his preliminary judgement, Justice Halley found that there had been “multiple contraventions concerning the underpayment of both applicants over a period of some two years”. However, the case was not straightforward and was complicated by contested claims by both sides around the following issues:

Justice Halley rejected elements of the workers’ claims about hours worked based on a lack of accurate employment records submitted by both employer and the workers. In his judgment, Justice Halley found that:

“It was not possible to conclude on the balance of probabilities that the applicants had worked overtime hours or had worked for more than five hours on any given day without a break.”

The case will return to Federal Court later in July this year when final decisions about Orders and compensation will be decided upon.

The lessons learned from this case for employers, employees and HR managers should be primarily around the importance of good record-keeping around hours worked, agreed rates of pay and how this all fits in with the relevant industrial award for any given profession.

Small businesses and start-ups employing international workers also risk significant reputational risk to their brand if they insist on underpaying their staff – particularly with the prevalence of social media and employer review sites such as Glassdoor.

Industries, particularly, hospitality operations (cafes/restaurants/pubs) which might be smaller operations, are more likely to be found to be underpaying their staff. This is more likely if the business doesn’t have the benefit (or the budget) for a professional in-house HR person to manage payroll and working conditions for their staff.

Read more: Underpayment blues: How missing wages can destroy your brand and reputation

When the matter returns to Federal Court in July, the final judgement will be another interesting outcome for both Australian workers and spectators in the HR field.

Employers, industrial relations experts and other key stakeholders have witnessed the growing problem of underpayment in Australian workplaces particularly in lower-skilled industries. In 2020, alone it was estimated that underpayment was costing Australian workers over $2.4 billion in unpaid wages.

A 2020 study by PriceWaterhouseCoopers found that industry sectors most likely to underpay their workers to be:

The case of Basi v Namitha Nakul Pty Ltd [2022] FCA 712 fits clearly into the food services category and is a good example of common mistakes made by smaller businesses unable to avail themselves of the right HR professionals to help them run a tight ship when managing staff. Such mistakes will continue to cost employers dearly in both financial terms and in managing their brand and reputation.