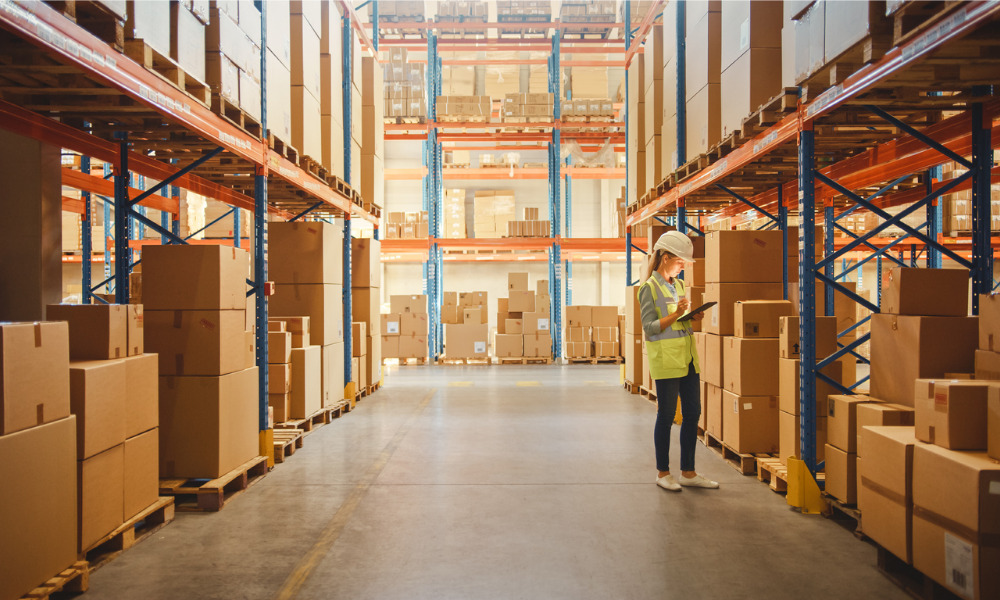 In a recent decision, the Federal Circuit Court of Australia highlighted the need for employment contracts to include a notice of termination clause. The applicant worked at the respondent for almost 19 years. Before her dismissal, she worked as an administrative, HR and logistics manager and had considerable autonomy and decision-making responsibilities. In October 2015, following an investigation into several allegations, the applicant was summarily dismissed from her employment.

At the hearing, the Court considered whether or not the applicant’s conduct warranted her summary dismissal. Ultimately, it found that, based on the evidence and the applicant’s level of authority, the respondent was not entitled to summarily dismiss her. The Court subsequently turned to consider what notice of termination should have been given to the applicant.

One of the primary issues for the Court was whether the applicant’s employment contract expressly provided for notice of termination or whether a period of “reasonable notice” should be implied. On a related note, the Court also considered whether the Fair Work Act s 117, a provision that forms part of the National Employment Standards, displaced the common law term of “reasonable notice”.

The applicant’s employment contract provided that the contract’s details would be governed according to the “rules and regulations set forth by the appropriate Australia government authority(ies) between employer and employee”.

The respondent submitted that this reference to “rules and regulations” confirmed that the period of notice of termination was to be in accordance with the Fair Work Act. However, the Court found that the contract’s reference to “rules and regulations” was so vague that it could not be relied upon as an express term. It also found that the provision in s 117 did not displace the common law term of “reasonable notice”.

With this, the Court found that ultimately and on any proper reading of it, the applicant’s employment contract contained an implied term of “reasonable notice” of termination.

Finally, turning to what constituted “reasonable notice”, the Court considered several factors, including the applicant’s length of service, age, qualifications, and experience. It noted the applicant’s lengthy employment period at the respondent, her significant salary, and her difficulty obtaining comparable employment in the years since her termination.

After considering all of the circumstances, the Court found that the applicant was entitled to a nine-month notice period of termination. 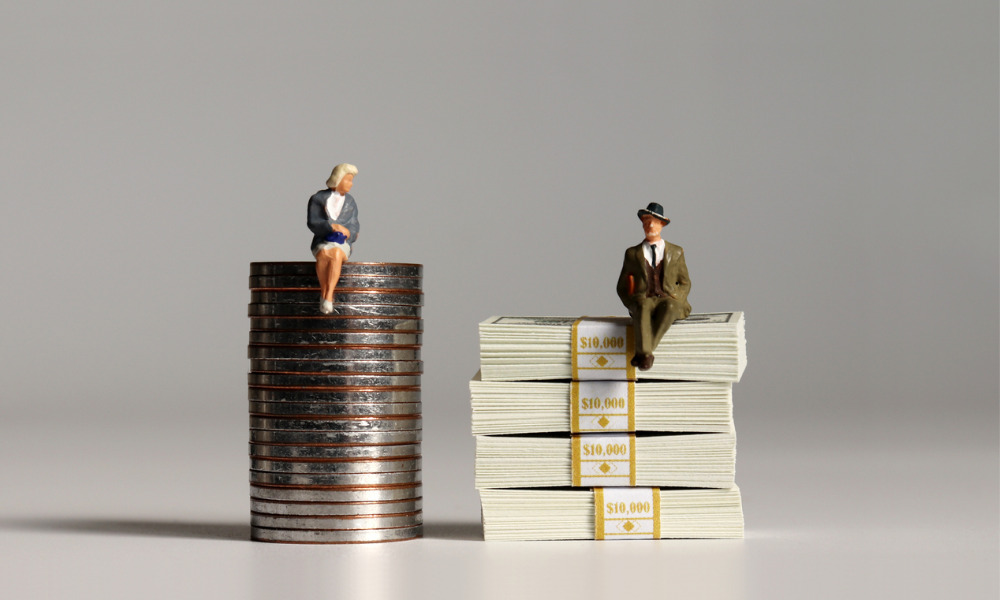 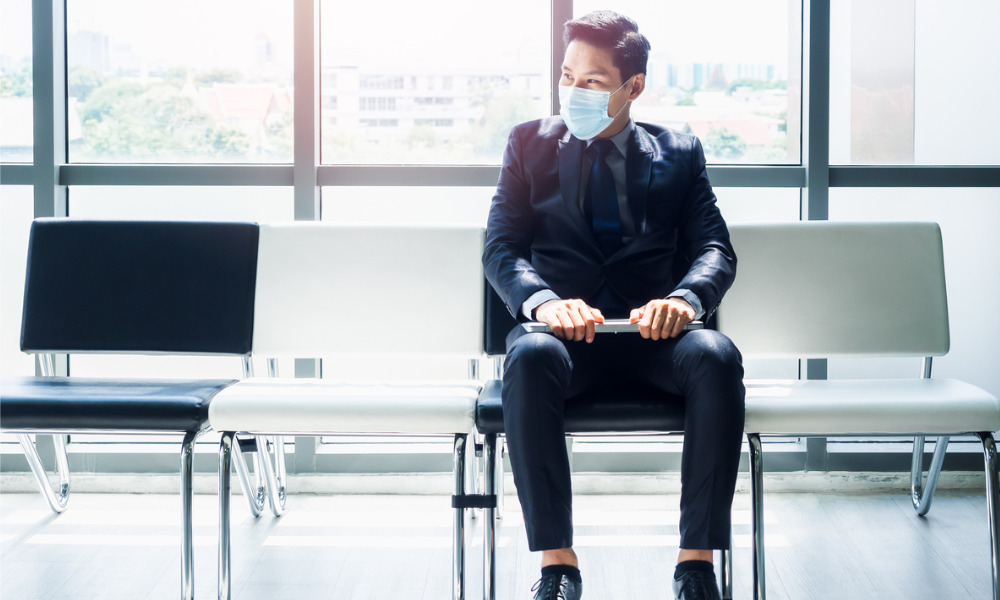 Can HR help staff feeling 'stuck' and stagnant at work?