Over 250,000 current and former employees could be entitled to a pay-out 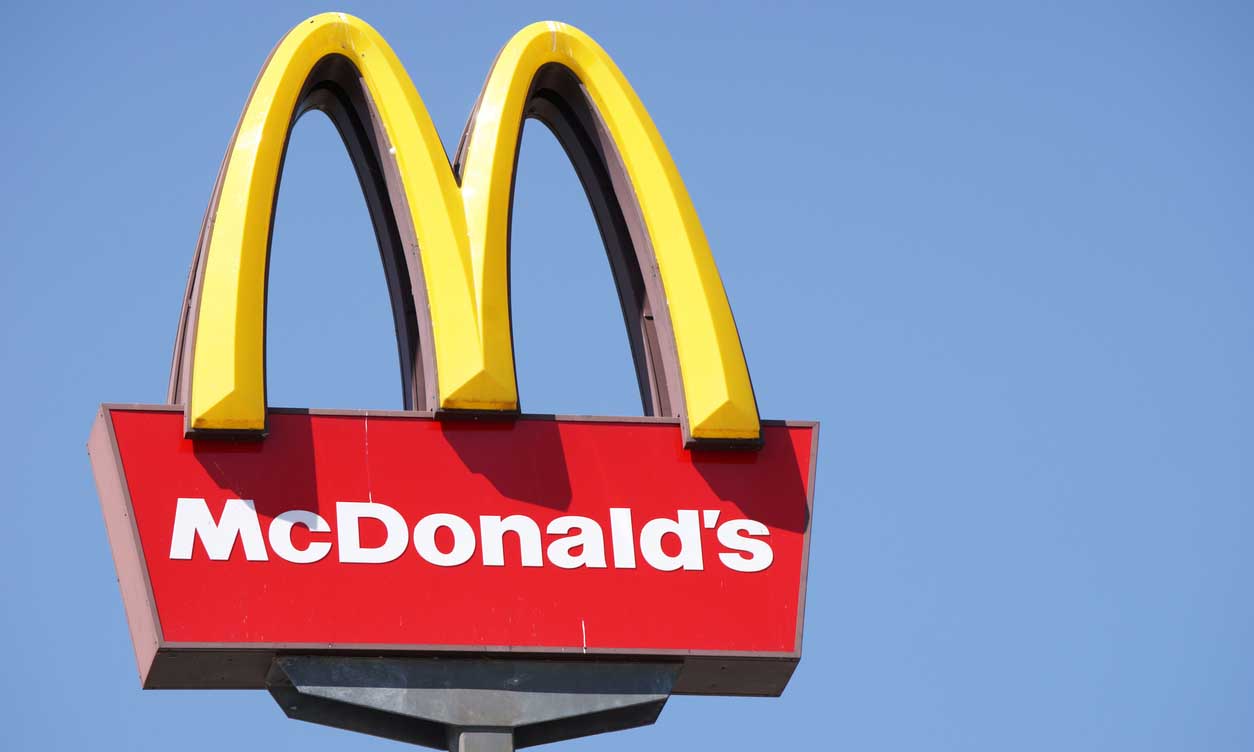 The Retail and Fast Food Workers Union (RAFFWU) has joined with Shine Lawyers to investigate a potential class action against McDonald’s over the company’s failure to provide McDonald’s workers with full paid 10-minute breaks.

Both the McDonald’s Australian Enterprise Agreement 2013 and the Fast Food Industry Award 2010, entitle staff to a paid 10-minute break for shifts lasting between four and nine hours, as well as two paid breaks for shifts nine hours or longer, according to Shine Lawyers.

The potential class action will mean that more than 250,00 current and former Australian employees could be entitled to a pay-out from McDonald’s.

HRD recently reported on the historic decision by the Federal Court of Australia who ruled that workers have a legal right to toilet breaks and to drink water while at work. The RAFFWU brought the case on behalf of Chiara Staines who worked for Tantex, a McDonald's franchisee in Queensland.

The Federal Court found Staines was not provided with paid rest breaks when working shifts four hours or longer. It also found that the franchisee misrepresented the nature of the breaks Staines was entitled to.

Shine Lawyers Class Actions Practice Leader Vicky Antzoulatos said the firm is looking at whether Staines’ case is representative of a systemic failure by McDonald’s.

“This breach could be the tip of the iceberg with potentially hundreds of thousands of staff, both past and present, affected, if McDonald’s and its franchisees have breached the Fair Work Act across the board,” said Antzoulatos.

"Every Australian McDonald’s worker has the legal right to a paid break when working a shift of four hours or more. This is in addition to workers’ rights to access the toilet or to take a drink of water outside scheduled breaks.”

A McDonald’s spokesperson told HRD that they have yet to receive any notification of the proposed class action and are unable to comment on the veracity of the trade association’s claims.

“We continue to work closely with our restaurants to ensure employees receive all the correct workplace entitlements and pay,” said the spokesperson.

“We are of course disappointed this did not happen in the instance of Tantex Holdings Pty Ltd. As was represented to the Court at the time, the franchisee’s breach of the Enterprise Agreement was unintentional and did not result in any form of underpayment of wages.”

The spokesperson added that the franchisee has already implemented processes to ensure ongoing compliance.

“We remain committed to working with our employees and franchisees to ensure any concerns are addressed. A dedicated employee assistance hotline is available to any McDonald's staff who may have queries regarding their employment conditions.”