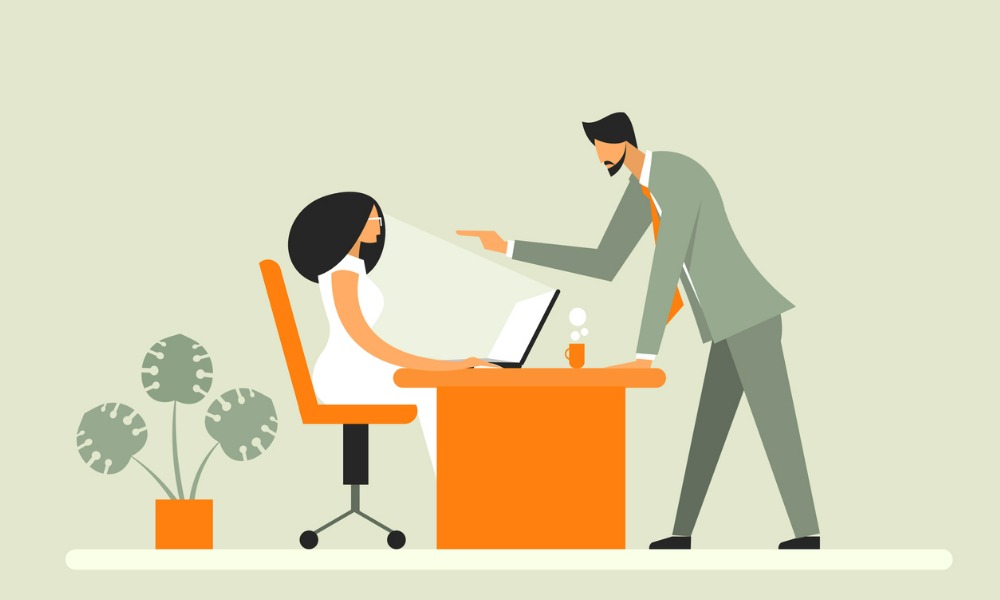 Despite welcoming the passage of the [email protected] Bill, Australia's national employer association has pointed out a "problem" in the expanded role of the Australian Human Rights Commission (AHRC) in the new law.

The AHRC receives additional functions to assess and enforce the compliance of workplaces in stamping out harassment and discrimination under the recently passed law, and is given the authority to issue compliance notices to employers not meeting their obligations.

But the Ai Group, which represents more than 60,000 businesses in Australia, said it is concerned about the AHRC's expanded duties.

"The bill will allow the Australian Human Rights Commission to continue its role to conciliate complaints when it may simultaneously commence enforcement functions in respect of the positive duty and systemic discrimination against employers," says Innes Willox, chief executive of Ai Group.

"If the AHRC is to adopt compliance and enforcement powers, it is appropriate for the perception of its independence and fairness that conciliation and dispute functions be either by consent of the parties or are instead commenced elsewhere."

Willox also pointed out that the new law will already expand the Fair Work Commission's jurisdiction to include sexual harassment disputes.

"If the Fair Work Commission is to hear complaints of sexual harassment, it is unnecessary for the AHRC to also continue this function," says the Ai Group chief.

The [email protected] Bill was passed this week by Australia's Parliament, giving employers a "positive duty" to prevent sex discrimination, sexual harassment, and victimisation in the workplace.

The Ai Group hailed its passing, calling it a "significant development to address the unacceptably high rates of sexual harassment" in workplaces.

"Importantly, Ai Group welcomes the government's late amendment to the bill to clarify the interaction between the bill's positive duty and overlapping work, health and safety duties," says Willox. "This was an important concern raised by Ai Group during the Senate Committee Inquiry into the Bill given that the two duties are different and could cause confusion for employers."

There will be a 12-month transition period before the law takes effect, according to the AHRC, but it is already encouraging employers to introduce policy changes ahead of its implementation.