Worker terminated one day short of qualifying for $379,000 redundancy package 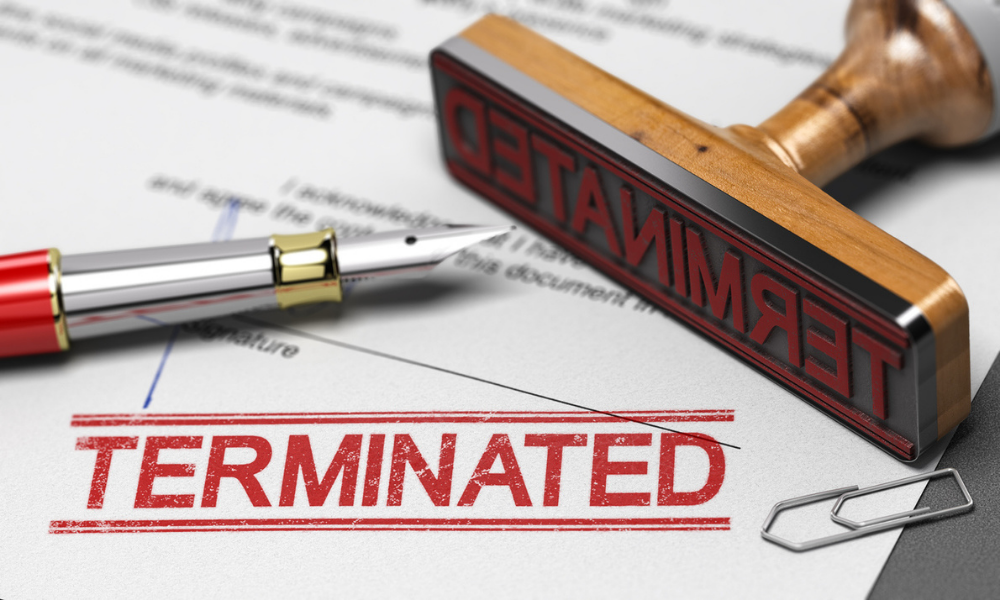 An employee who was dismissed, in part, for buying pizza on his corporate credit card, was unlawfully terminated, the New South Wales District Court ruled.

According to Mondaq, the employer dismissed him after taking "a larger hotel room than necessary" for a business trip, where his family joined him. The company also accused him of "using his office credit card to buy a $32.50 pizza for his son" and said that he had also charged other personal expenses on it. The employee then argued that the said expenses were "above board."

Before the court, the evidence showed that the said room was the employee's only available choice because "accommodation was tight," and his manager approved the choice. The employee also said he paid for his family's flight with his card.

The court found it significant that the employee was fired "just one working day short of qualifying for a $379,268 redundancy package, after more than 20 years [of] service," Mondaq reported. The employer paid him a termination payment of $80,521.

The court determined that the employer "had set out to dismiss [him] before his redundancy came due," which would "save the company around $300,000."

"It clearly had that intention and to suggest otherwise is an affront to common sense," the court said.

In its decision, the court said the company "did not give satisfactory weight to the exemplary work history of its employee and the seriousness of the allegations before he was dismissed."