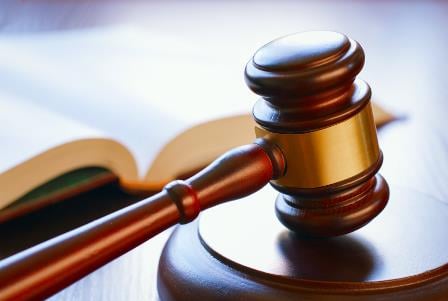 A mine technician employee in Queensland has been reinstated after a court found that he was terminated him on the grounds of sexual harassment without sufficient evidence.

Fair Work Commissioner Paula Spencer found the accused was unfairly dismissed since there was no “clear and cogent” proof to back up the allegations.

In her exit interview, the trainee claimed the man “patted or squeezed” her backside while they were working together.

Moreover, the trainee claimed that when she was talking to crew members about her relationship with her boyfriend, the accused had said: ‘that’s OK, you can come and live with me and you won’t have to pay any rent so long as you like gardening and sex and helping around the house”.

The man vehemently denied the allegations in his response to his employer, labelling them “quite offensive”.

“I am confused about why [the trainee] would make such allegations about me. I recall that we had a good working relationship,” he said.

“I have never had any person make such allegations against me before and I have always got along well with my workmates, whether they be male or female.”

The accused also said the case had been raised almost seven months after the incidents were alleged to have occurred and should have been “treated with a high degree of scepticism”.

However, the company said that on the balance of probabilities it was satisfied that the allegations were substantiated.

The company said in his termination letter that the man’s conduct is unacceptable in the workplace.

After taking his case to the FWC, it was found that his termination had been “harsh, unjust and unreasonable” and a “valid reason for dismissal was not made out”.

The trainee also acknowledged she did not actually see the employee’s hand touch her and denied that he had "slapped" her bottom, saying it was "maybe a pat".

Spencer said the onus of proof was on the company to satisfy the conduct occurred as alleged, on the balance of probabilities.

“There was no clear and cogent proof before the commission to conclude, on the balance of probabilities that the allegations were made out,’’ said Spencer.