Employee awarded $10,000 after being dismissed for job hunting at work 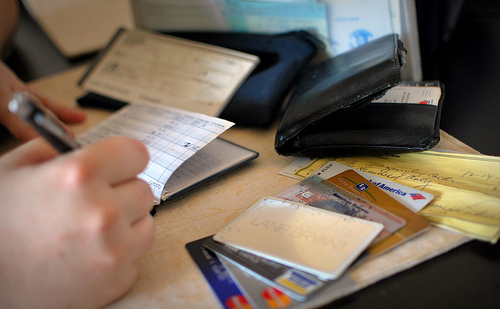 A f
ormer employee of Amber Traffic Management has been awarded $10,374 after he was found to be unfairly dismissed for using office equipment to search for a new job.

The graphic designer, based in Melbourne, was dismissed in May this year for using his work phone and office internet during his job search.

The 24-year-old was also accused of sending work files to his private email account.

On June 7, the employee lodged an unfair dismissal application with the Fair Work Commission.

The matters came to a head on 16 May, when the owner of the business confronted the employee at about 8 AM, after he had arrived at work and told him to stop taking his music player to the bathroom.

The employee’s evidence is that the owner then required the employee to show him all his emails, including his personal and private emails.

This apparently included examination of deleted emails, with the employee putting forward that he understood the owner did not believe he had deleted the intellectual property he had saved for his employment folio.

The employee’s evidence is that he showed the owner all of his emails and that the owner also examined his deleted messages which showed he had deleted the files in question.

The employee claimed that he then asked the owner “are you happy with invading my privacy?” to which Mr Carpenter said “if you do not like it you can pack up and go”.

By about 8:30am, the employee indeed left the premises making the assumption that he had been given a choice and that he had resigned.

Later that day however, the employee received a text message from the owner which included a statement that he had been dismissed and which referred to some of the reasons for dismissal.

About two weeks after the employee’s last day of employment, on 16 May 2017, he received an email in letter form from the owner on 30 May 2017 which detailed his termination of employment.

The email confirmed that the employee had been terminated effective immediately on Tuesday, 16 May 2017 at 8 AM which was as a result of “serious misconduct and continuous failure to perform to expected standards, along with wilful or deliberate behaviour by you that is inconsistent with the continuation of your contract of employment”.

The email referred to three particular factors as being relevant to the reasons for termination, each postulated as having been the subject of previous conversations; However, the Fair Work Commissioner, Nicholas Wilson, found the employee did not intentionally breach company policies by sending work files to his private email and that there was no evidence that “even if they were (sent to a third party) that their distribution would have caused significant or irreparable detriment” to Amber Traffic Management.

“I am unable to be satisfied that there was a valid reason for (the employee’s) termination of employment either to the extent that the employee’s work performance in all the circumstances or his use of technology at work warranted his termination, or that he committed a breach of serious misconduct in the form of his copying and alleged distribution of designs he had created while employed by Amber Traffic Management,” said Wilson.

“In this regard I note that (the employee) does not seek reinstatement and in any event I consider on the basis both of his oral evidence on the other material before me that reinstatement would, indeed, be inappropriate,” he said.


Related stories:
Worker "humiliated" by photo on innuendo-filled poster
Is it illegal to dismiss someone via text message?
A spotlight on inherent requirements 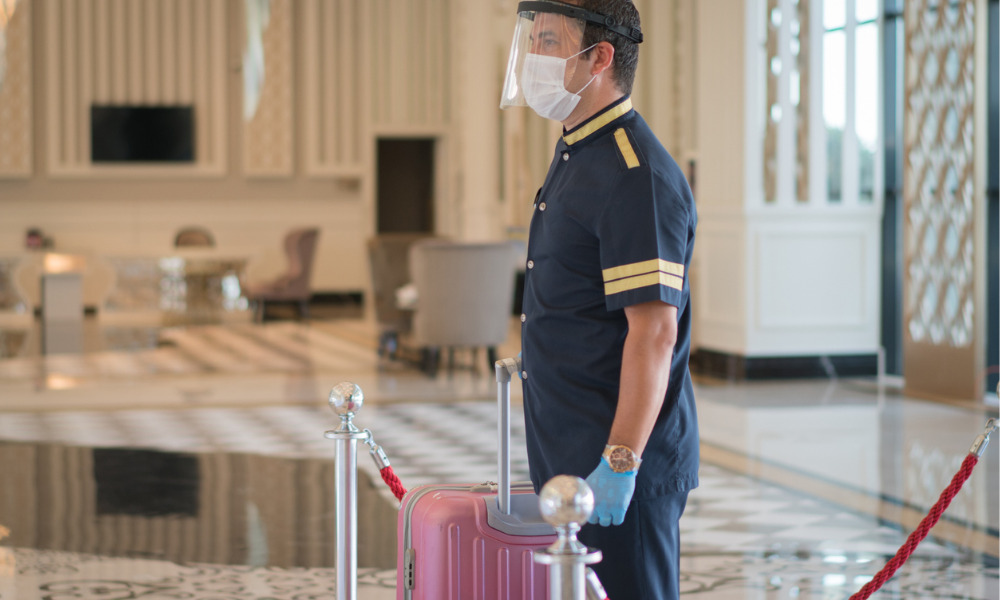 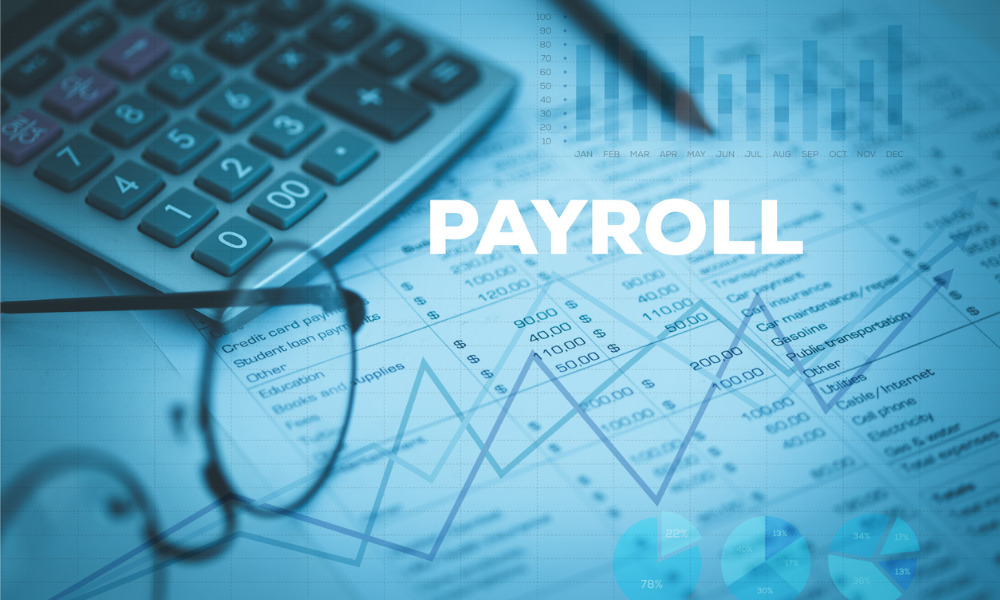