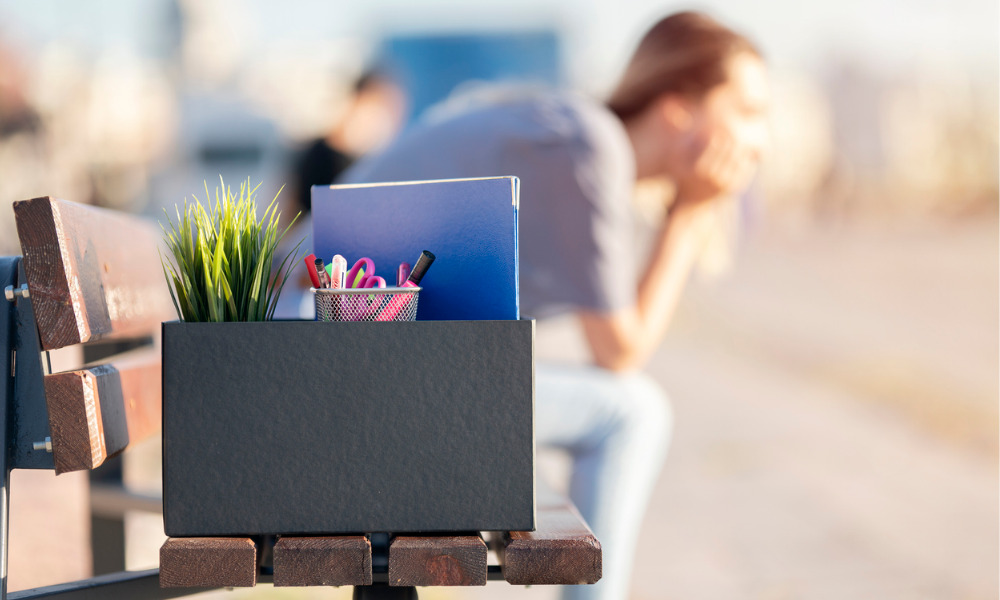 In a recent FWC case, an EnergyAustralia employee was provided just three days’ notice before the termination of his 43-year employment.

The applicant had worked at EnergyAustralia since 1978 but, due to ill health, had been unable to perform his role since December 2018.  The applicant took paid personal leave, annual leave and public holiday credits to cover his absence.

In February 2020, the applicant advised the company that he wished to apply for Income Maintenance Insurance, an employment entitlement under the EnergyAustralia Yallourn Enterprise Agreement 2020. To determine his eligibility for this entitlement, the company required that the applicant attend an Independent Medical Examination.

The examination found that, due to his cardiac issues, the applicant was not fit to perform his role, and the likelihood of his ability to return to work in the next 3-6 months was very slim. The company considered alternative roles that may be more suitable for the applicant but concluded that, given his inability to meet the inherent requirements of his role, the appropriate course of action was to terminate his employment.

The company notified the applicant that they were considering terminating his employment on 9 June 2020. Three days later, he was dismissed. In lieu of notice, the company paid the applicant five weeks’ remuneration.

The Commission also took issue with the timeframe of the dismissal, whereby the applicant was immediately terminated in the 2019/2020 financial year. Had he been permitted to serve his notice period, the applicant’s employment would have ended during the 2020/2021 financial year.

The way the applicant’s accrued annual and long service leave was taxed left him $26,503 worse off than had he been allowed to take it during the 2020/2021 financial year. In considering the circumstances, especially the lack of time to respond to the decision after 43 years of employment, the Commission ultimately found the applicant’s dismissal unfair. Compensation of $61,366 gross was ordered to the applicant.