Does a summary dismissal still require a “reasonable opportunity to respond”? 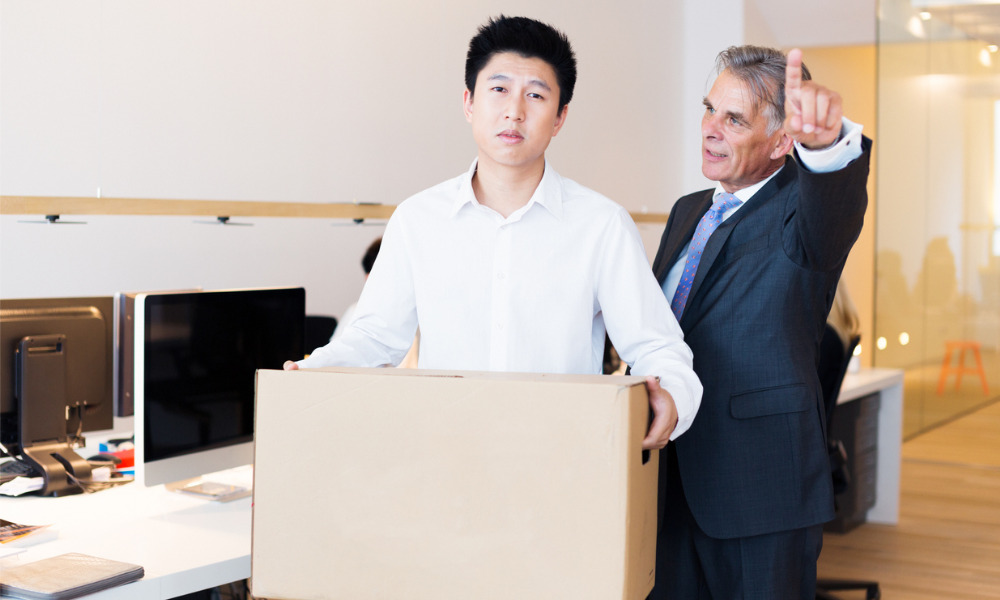 In a recent FWC decision, the applicant worked at Whitehaven Coal Mining for almost ten years. He submitted an unfair dismissal application after being summarily dismissed in September 2020. The applicant’s dismissal came following a “near miss” driving incident. The applicant, who was driving a light vehicle along the mine’s haul road, approached the left-hand side of a water cart, which had stopped at an intersection.

The applicant saw that the water cart had turned on its right indicator and rightfully assumed that the vehicle would turn right. However, as he approached, the water cart stopped unexpectedly in the intersection. The applicant, positioned to the left of the water cart’s rear, was also required to stop abruptly, resulting in a near-collision between the two vehicles.

The respondent asserted that the applicant had breached the company’s “Safehaven Rules” by failing to make positive communication with the water cart when he was within 50 metres of it. It submitted that this constituted serious misconduct that warranted termination.

The applicant submitted that, after three similar incidents in the past, the respondent had terminated none of the relevant employees. One prior incident saw a bulldozer and an overloaded dump truck collide following a similar lack of positive communication – neither of whom were terminated. The Commission rejected the respondent’s argument that the two incidents were not comparable.

Ultimately, the Commission was satisfied that the applicant’s failure to positively communicate with the water cart operator was a breach of the Safehaven Rules and provided a valid reason for the applicant’s termination.

However, it took issue with the respondent’s rejection of the applicant’s request for an extension on the Show Cause meeting. The Commission considered a High Court of Australia case, whereby it was held that the opportunity to answer must be “reasonable”, and a failure to provide this “can constitute procedural unfairness.”

Satisfied that this denial of procedural fairness was unjust, the Commission found in favour of an unfair dismissal, ordering the respondent pay the applicant 25 weeks’ remuneration.