A recent Federal Court case has again bought to light the need to clarify implied terms, especially in relation to breach of contract cases. Sean Selleck outlines why the implied term has been "a splendid house built without foundations".

A recent Federal Court case has again bought to light the need to clarify implied terms, especially in relation to breach of contract cases. Sean Selleck outlines why the implied term has been "a splendid house built without foundations".

Mr Barker is entitled to feel pleased with himself. A Full Court of the Federal Court very recently dismissed the Commonwealth Bank of Australia's appeal against a decision to award him compensation for breach of his employment contract. The Full Court also upped his award to $335,623.57. The Australian Council of Trade Unions, which intervened in the appeal, has described the Full Court's decision as a "very important" one.

However, as a labour lawyer who usually acts for employers, I confess I groaned at this news. For a few years now just about every breach of contract claim thrown at my clients has included a claim that the employer breached an implied duty to not, without reasonable cause, conduct itself in a manner likely to destroy or seriously damage the relationship of trust and confidence between the employer and employee. This implied term was at the heart of Mr Barker's case.

The frustrating thing has been that the existence of this implied term under Australian law has been far from clear. Some judges have found that the term exists. Others have said it doesn't. Many have just assumed the term exists. No one has really explained why it should be implied or given much guidance as to the content of the duty. There has also been a debate about whether an employee could recover damages for breach of this term. Justice Besanko, in Mr Barker's original hearing, found that the term existed and, if breached prior to a dismissal, could entitle an employee to damages.

However, Mr Barker's defeat of the Bank's subsequent appeal might not be as important as the ACTU thinks. I say this for two reasons. First, the Full Court altered significantly the content of the implied term as found by Justice Besanko. Justice Besanko held that the term had been violated by the Bank committing a serious breach of a policy. The problem with that was that His Honour had earlier in his judgment found that the relevant policy was not part of Mr Barker's employment contract. This troubled the Full Court and it overruled this part of Justice Besanko's decision.

The majority of the Full Court went on to say, and this is the important bit, that independently of any policy the Bank breached the implied term for three reasons - Mr Barker was a long serving employee; the Bank was a large corporate employer; and there was a clause in Mr Barker' s contract that said that if his position was made redundant and the Bank was unable to place him in another position, he would receive a redundancy payment. The majority said that in light of these things the Bank was required to take positive steps to consult with Mr Barker and inform him about suitable alternative roles. It was the Bank's failure to do this that breached the implied term. It seems to me this is a narrower application of the implied term than Justice Besanko allowed. What remains unclear is what will be the content of the duty in other cases.

The second reason this decision may not be as significant as some have suggested is Justice Jessup's powerfully persuasive dissenting judgement. This dissent is a gem of modern jurisprudence. Justice Jessup found that the implication of this term did not pass the "necessity" test. He noted the absence of any mention of this term in decided cases and texts until the late 1970s and commented, with just a hint of sarcasm, that employment law "had managed quite satisfactorily without the implied term for many years". He also felt recognition of the implied term was an inappropriate judicial step. Justice Jessup took a close look at the different ways the implied term has been justified by others, but found no wholly satisfactory defence of it.

The implied term has been a splendid house built without foundations. We've been waiting for the house to collapse. Justice Jessup didn’t just let that happen, he took to the house with a demolisher's wrecking ball. I suspect the High Court, if the Bank elects to take the case there, will be moved far more by Justice Jessup's dissent than any other judgments before it. If so, the triumph of this implied term will be short lived. 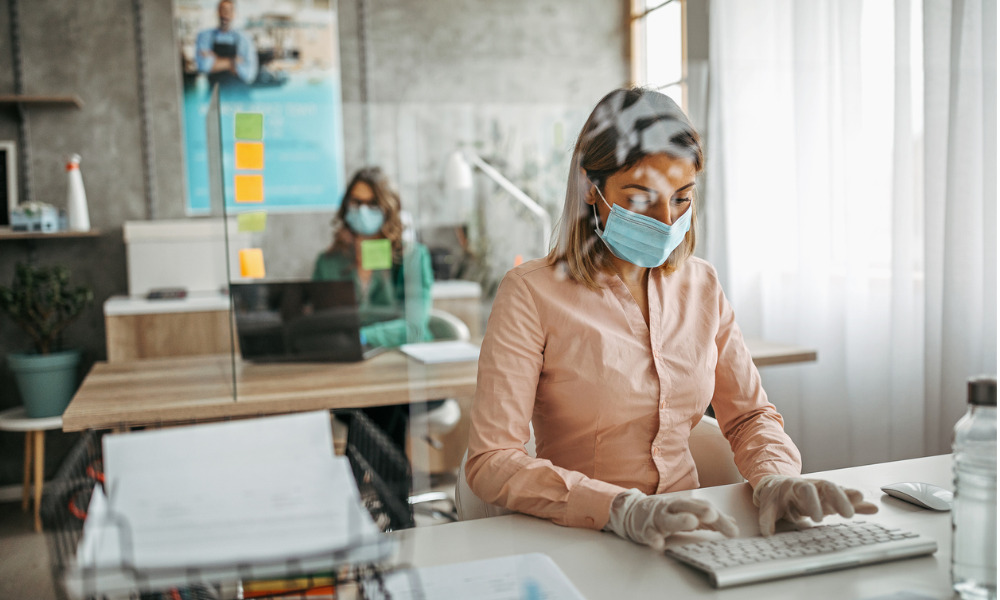