The FWC considered employers’ responsibilities for casual to permanent conversion 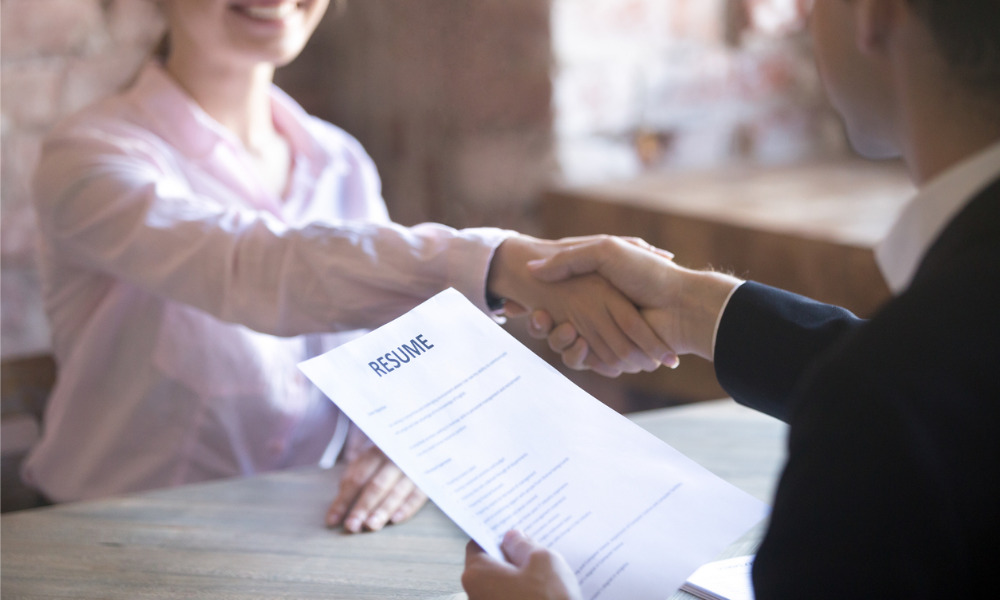 Recently, the Automotive, Foods, Metals, Engineering, Printing and Kindred Industries Union (AMWU) made an application to the FWC to deal with a dispute between an employee and McCain Foods Pty Ltd.

From September to December 2019, the employee worked under a temporary contract. Due to an administrative oversight by McCain, the employee’s contract was not extended after December. However, he continued to work until August 2020 and was paid as a casual employee for this period.

In July 2020, after noticing his contract had expired, the employee’s manager issued another temporary contract to the employee. Although the employee raised the fact that he was being paid a casual loading, the manager explained that he continued to work as a replacement for the absent worker.

In August 2020, the employee formally requested to convert from casual to permanent employment. This benefit was afforded under the company’s Enterprise Agreement to casual employees who had worked at McCain for six months.

The AMWU asserted that McCain’s refusal of the employee’s conversion request was unreasonable, as the employee was engaged as a “casual employee on a regular and systematic basis for a period exceeding six months”.

The Commission agreed with the AMWU, finding that McCain had not made “any attempt – genuine or otherwise – to reach an agreement” with the employee, when it was legally obligated to do so.

Further, finding no evidence to suggest when the absent worker might return to his position, the Commission held that McCain’s stated reason for refusal, that the employee was backfilling for the absent worker, was “a very narrow approach” to the conversion request and, therefore, unreasonable.