Can an employee refuse the vaccine on 'religious grounds'? 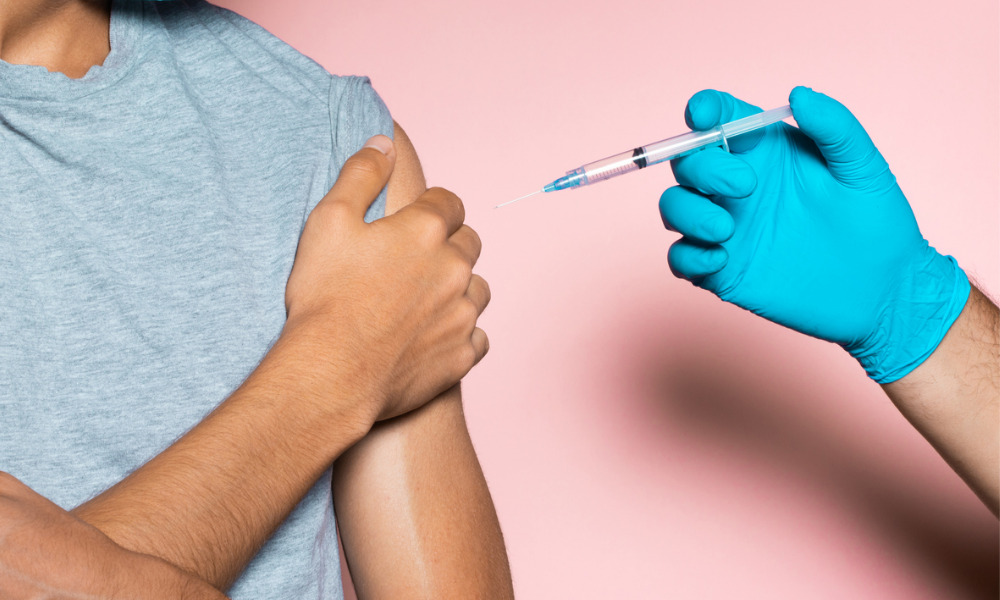 The Supreme Court of New South Wales has ruled on a health care worker who refused to receive a COVID-19 vaccination based on religious grounds. The worker contended that the public health orders were “legally unreasonable” and “not proportionate to the risks they purport to mitigate”. Ultimately, Justice Adamson found that the public health risks outweighed the worker’s personal beliefs and dismissed the case.

In late August 2021, the Honourable Brad Hazzard made Public Health (COVID-19 Vaccination of Health Care Workers) Order 2021 (NSW). The Order requires health care workers to receive one dose of a COVID-19 vaccination by 30 September and two doses by 30 November to continue to provide health care services in New South Wales.

The plaintiff was a health care worker, who was employed by the NSW Ambulance Service since 1996. A practising Catholic, the worker decided not to be vaccinated, as he believed the COVID-19 vaccine may be the product of research, testing and production processes that were against his religious beliefs.

The worker asserted that the orders mandating vaccinations for health workers were “broader than necessary” and covered workers who did not pose a sufficient risk. He sought for the Court to declare the public health orders invalid and to find that, from 30 September, he had a reasonable excuse to fail to comply with the directions.

The Court noted that the Catholic Church did not disapprove of adherents receiving a COVID-19 vaccination, and therefore the worker’s objections, while genuinely held, derived “from his own conscience”. Justice Adamson disagreed with the worker’s arguments that, given the high rates of vaccination both in the general community and among health care workers, targeting the small percentage of health care workers not willing to be vaccinated was “not warranted”.

Based on evidence provided by NSW Chief Health Officer Kerry Chant, the Court was satisfied that it was “reasonably open” for the Minister to make the public health order and dismissed the worker’s claim.