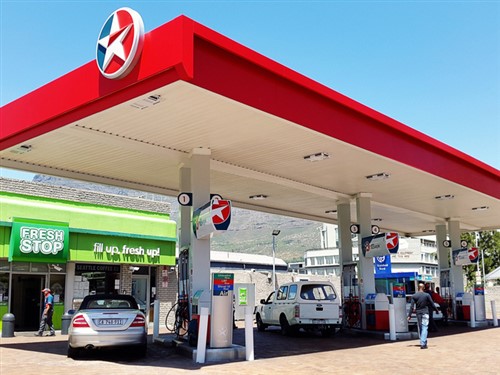 A former Caltex franchisee has been penalised almost $100K in the Federal Circuit Court after admitting to falsifying records of the wage rates paid to migrant workers.

Peter Dagher and his company Aulion Pty Ltd, who formerly operated the Caltex Five Dock service station in inner-western Sydney, have been penalised $16,038 and $80,190 respectively.

The new sanctions apply to conduct that has occurred since the Fair Work Amendment (Protecting Vulnerable Workers) Act 2017 came into effect in September 2017.

The Fair Work Ombudsman Natalie James said the breaches by this Caltex franchisee occurred in 2016, but if this same conduct occurred today the possible sanctions available in Court would be even greater.

“A reverse onus of proof can also now apply, meaning that employers who don’t meet record-keeping or pay slip obligations and can’t give a reasonable excuse will need to disprove allegations of underpayments made in a court.”

The penalties are 90% of the possible maximums and are also the highest the FWO has secured in a legal action relating solely to record-keeping and pay slip breaches.

The FWO investigated the Five Dock outlet in 2016 as part of a self-initiated compliance activity involving audits of 25 Caltex service stations nationally.

The investigation was conducted in response to concerns about underpayments and other non-compliance issues within Caltex’s network of franchisee-operated outlets.

The FWO issued Aulion Pty Ltd with Notices to Produce and Dagher and the company provided a range of documents, including contracts of employment, time-and-wages records, pay slips and earnings summaries for six employees.

All six of the employees were migrants to Australia, and all but one were international students.

Concerned that the documents provided did not accurately reflect the wage rates the company had paid to employees, last year the FWO issued further Notices to Produce to a bank, a superannuation fund and Aulion’s accountant.

The information contained in the documents obtained through the further Notices to Produce was inconsistent with information that had been provided by Dagher and his company.

The absence of accurate time-and-wages records prevented the FWO from completing a full audit to determine whether allegations that workers at the Caltex Five Dock service station were being paid as little as $12 an hour were correct.