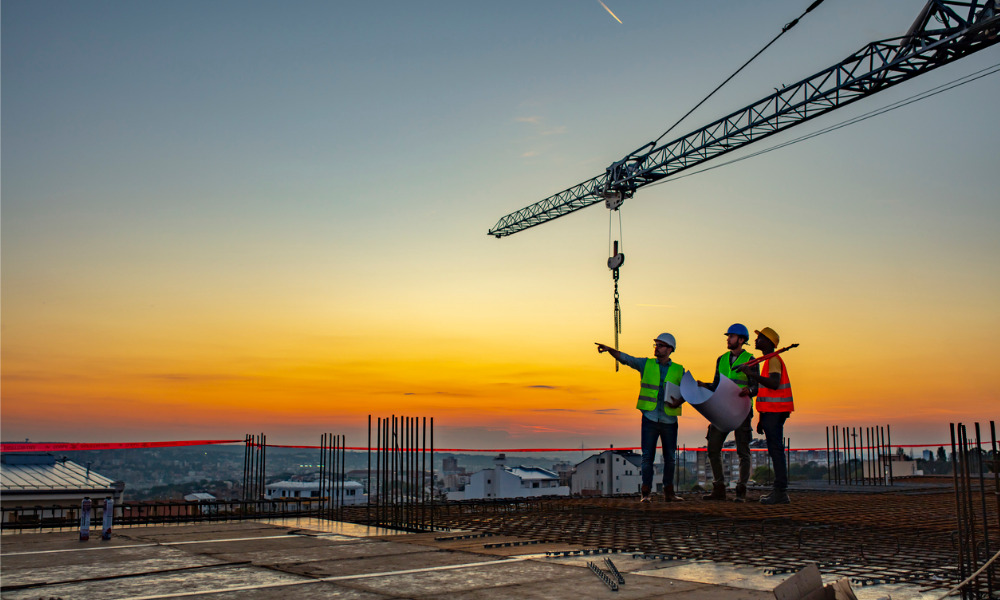 Over three years after a tower crane collapsed at a residential construction site, putting several lives at risk, judgment was recently handed down in the District Court of New South Wales.

In August 2017, a crane was to be erected on a large supporting column called a grillage, for construction on the “Discovery Project” in the Sydney suburb of Wolli Creek. The project site was bordered by separate residential apartment complexes, one of which was the Arc Apartments. The grillage was designed by the defendant, S & T Services Pty Ltd, with its installation carried out by other companies.

In designing the grillage, the defendant relied on hand calculations prepared by the design engineer. It undertook a site inspection on 4 August 2017, noting that the steelwork complied with its design intent. The defendant carried out no further inspections before the incident occurred two days later.

On the morning of 6 August 2017, after installing the back deck of the crane, one worker slewed the crane 180 degrees to position it for the jib attachment. A few seconds after the crane had finished slewing, it jolted suddenly, buckled, and began peeling away from the building. It started to fall towards the street when it pivoted and swung around in an easterly direction, finally collapsing onto the Arc Apartments. Three workers trapped on the crane jumped off onto the apartment rooftop, sustaining several broken bones.

Two experts agreed that the defendant’s design was not adequate to support the intended maximum load of 660kN, finding that at the time of the incident, the maximum load would have been significantly below 399kN. One expert further opined that failure caused by a missing pin, as suggested by the defendant, was most unlikely.

The Court noted several steps that the defendant could have taken to eliminate or minimise the risk, which included using computer calculations, rather than hand calculations, and confirming that the design of the connection elements could withstand the crane’s load.

“The workers on the crane faced death as the crane fell across the street until its progress was fortuitously arrested by an adjacent apartment block,” the Court said. It found that an appropriate fine was $300,000, which was reduced to $225,000 on account of the defendant’s guilty plea. 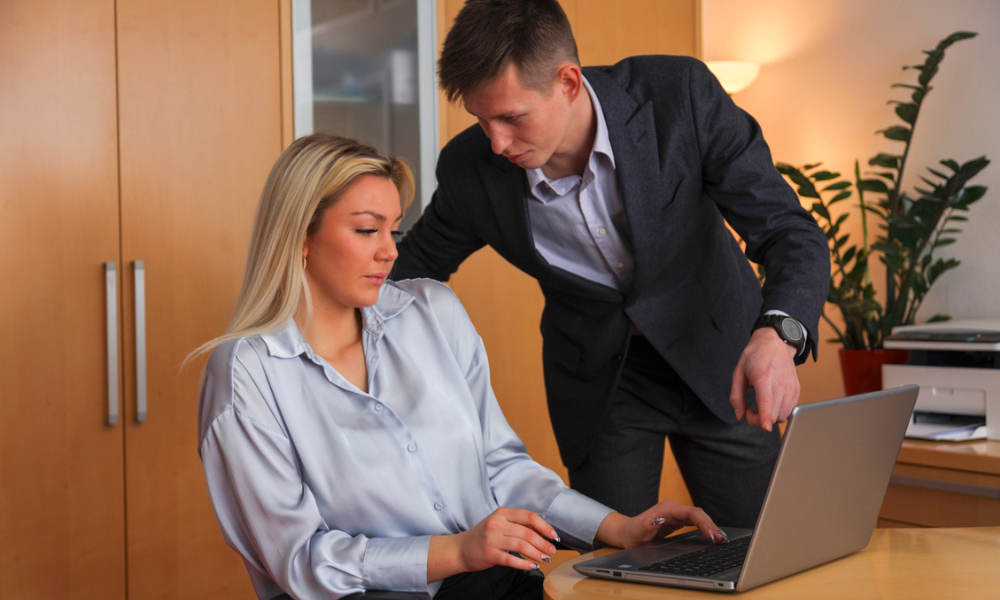 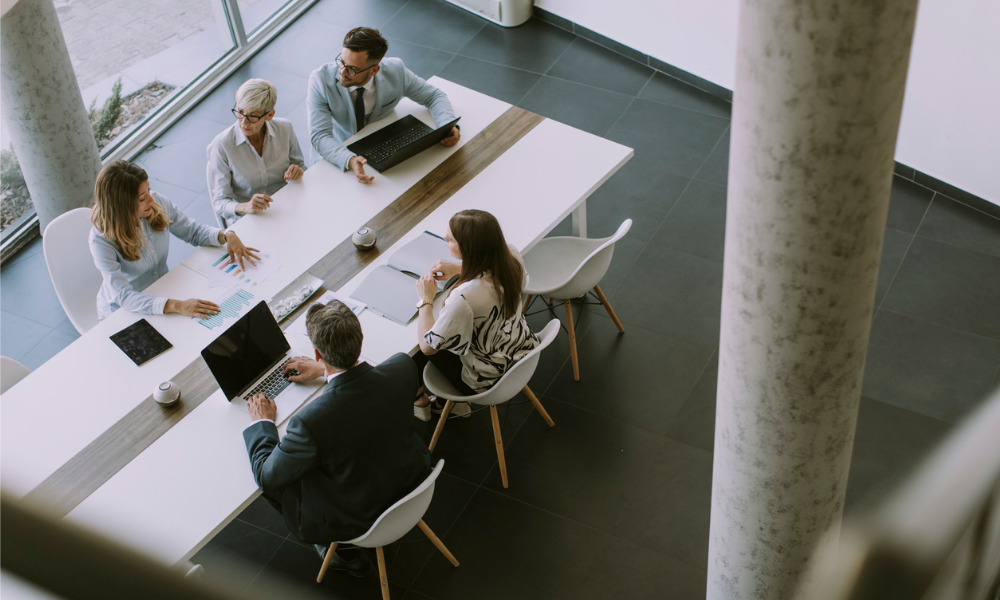