How widespread is workplace discrimination? 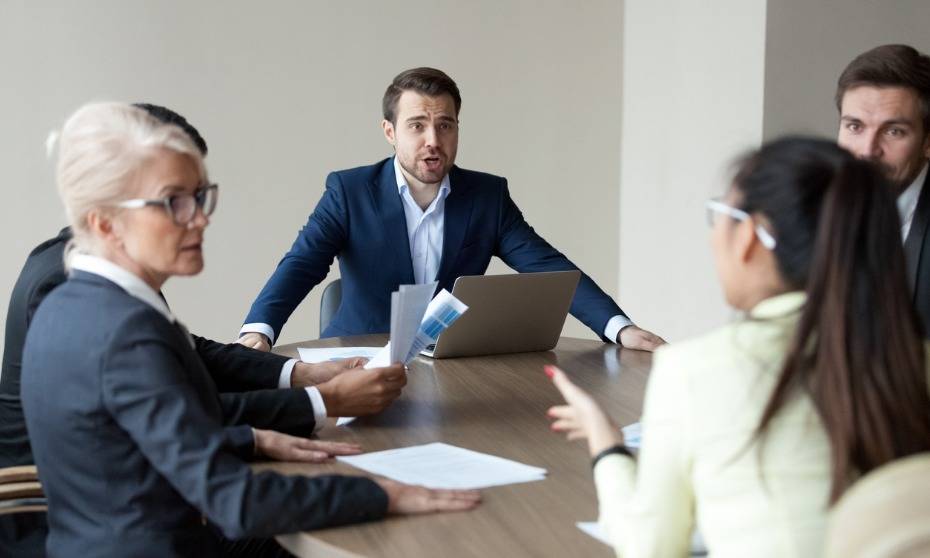 Discrimination (gender, race, disability and age) in Australian and New Zealand workplaces is still widespread, with 82% of survey respondents, the equivalent of 15.5 million professionals, acknowledging it in today’s workforce.

The Robert Walters report Embracing difference found that 9 in 10 women feel discrimination exists in today’s workplace (compared to 73% of men).

Robert Walters Managing Director, ANZ, James Nicholson, said that despite 72% of employees feeling that their workforce was diverse, there is so much more work to do, beginning with introducing and promoting diversity frameworks in organisations.

That’s particularly significant given 53% of professionals were unaware if their organisation had a diversity strategy to address discrimination.

“Of the industries surveyed the technology sector performed the best thanks to initiatives that have encouraged female participation, such as Girls in Tech, which promotes gender equality and diversity in recruitment practices,” said Nicholson.

The report also revealed the two most common types of diversity discrimination, recruitment and remuneration, that require the most urgent attention. One in five (21%) respondents believe that they had been personally overlooked or disadvantaged during recruitment processes because of their gender.

Additionally, more than half (55%) of female respondents believed they received less pay than men for jobs at the same level of seniority.

As opposed to 16% of men that felt this was the case. While exposing the problem, the report is also quick to identify the positives of an inclusive, positive and diverse workplace

“At the end of the day diversity is something worth pursuing. It is more than gender, disability and race,” said Nicholson.

“It is truly about representing as many facets of society as we can in our workforces. It is about choosing to include rather than exclude – to embrace difference not exaggerate it.

“And it is about making our organisations stronger. Because a diverse workforce creates a stronger culture and is ultimately more productive and profitable.”