How to prevent poor performance among hybrid workers

Remote and hybrid working environments are here to stay, but how do you get the most out of your teams in this environment? 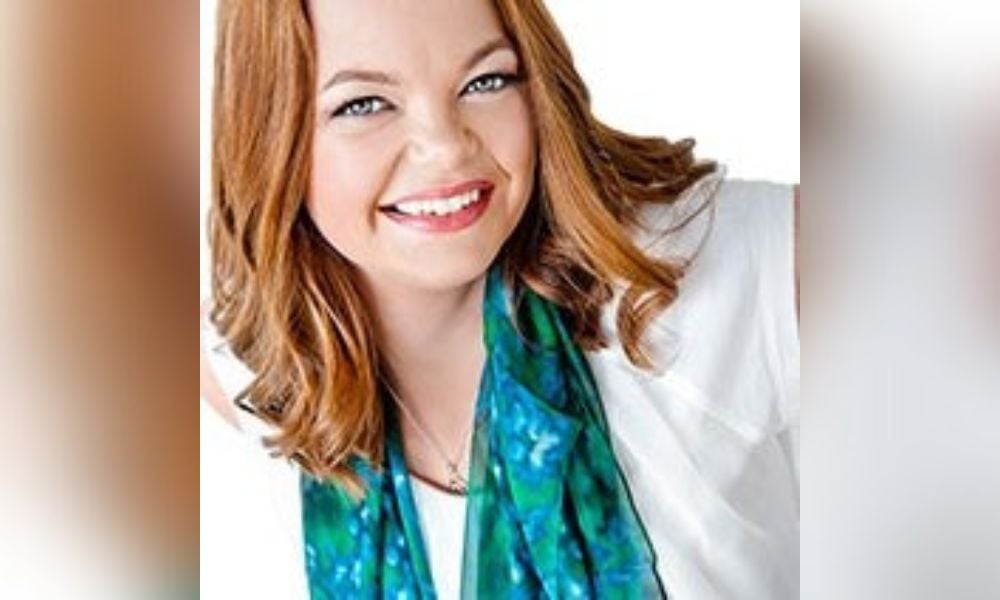 The most obvious challenge for managing performance and measuring productivity in remote and hybrid working is that there are fewer visual indicators of how someone is doing. With regards to output, how do you see what someone is doing? But also how are people relating to each other?

Read more: 'Get back to work!' Can employers insist on an in-office return?

“We're seeing that kind of thing blow up unexpectedly from an employer’s perspective, because you're coming in late to these problems,” says Cremin.

She recommends that requirements of someone’s role is even more clearly defined than it was before the pandemic. Although it sounds simple, many organisations don’t do it. Key Performance Indicators (KPIs) and Objectives and Key Results (OKR) are part of that, but it’s also clarifying the value and contribution that this person is being asked to bring - and what bare minimum looks like and what stretch looks like?

“Because if you're not clear on that, you can’t ask your team to be. And if you're not measuring it, it’s also difficult to intervene,” says Cremin.

Another change brought on by remote working is how it impacts behaviour. Not physically being in the office often seems to give licence to behave differently. So set behavioural boundaries.

It may be that people are allowed to go and buy their groceries in the morning and make up the time later. Or it may be that you have flex time during school pickup and there is give and take around that. Being very clear around communication standards is something that has needed a fair bit of attention in recent times and continues to cause problems when not done well.

And when you do need to have performance conversations that are unfavourable, it’s best to have those face to face and not on Teams or Zoom.