How the 'always on' culture is impacting you

For some people, blurring the boundaries between work and home life isn't so bad 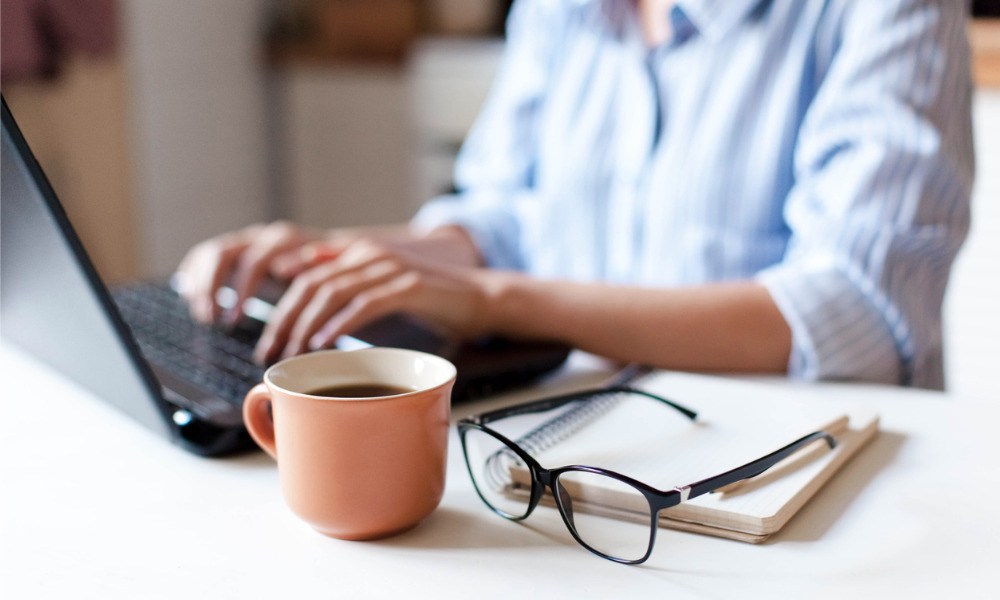 Is your personality suited to working from home?

With much of modern work easily accessible through mobile apps, it can be hard for employees – particularly remote workers – to switch off after hours. This “always on” culture affects personality types differently, according to a new study.

Research from The Myers-Briggs Company found personality played a role in the way workers respond to the challenge of keeping work and home life balanced, with some types handling the remote working revolution better than others.

Read more: 49% of Canadians are considering quitting their job – here’s why

“Those who were more practical and structured [‘sensing’ and ‘judging’ or SJs in MBTI terms] had a greater desire to keep home and work separate and experienced more stress in relation to being always-on, as compared to those who were more big-picture focused and flexible [‘intuition’ and ‘perceiving’ or NPs],” the researchers said.

As it turns out, NPs “tend not to desire as much segmentation of work and home and this is likely to be related to them being less bothered and less stressed by the flexibility that the always-on culture brings,” the study claimed.

Read more: Is remote work creating a culture of presenteeism?

Across organizations, NPs appear to be underrepresented and SJs overrepresented. “This highlights the importance of having some degree of work-home separation, for much of the workforce,” the researchers suggested.

But how do different people cope with the always-on culture?

People with a tendency towards “sensing” (based on MBTI), who turned off their devices after work, were “significantly less stressed” than others of the same type who did not use the strategy.

However, those with an “intuition” preference had no change in stress levels – whether or not they turned off their devices after work. “This provides evidence that turning off devices may be effective for those with a sensing preference but not intuition,” the researchers said.

On the other hand, those with a preference for “feeling” were more satisfied with their job if they practiced time boxing and responded only to important emails. However, these strategies made no difference in the job satisfaction levels of people with a “thinking” preference based on MBTI.