It's the most wonderful time of the year…or, maybe not? 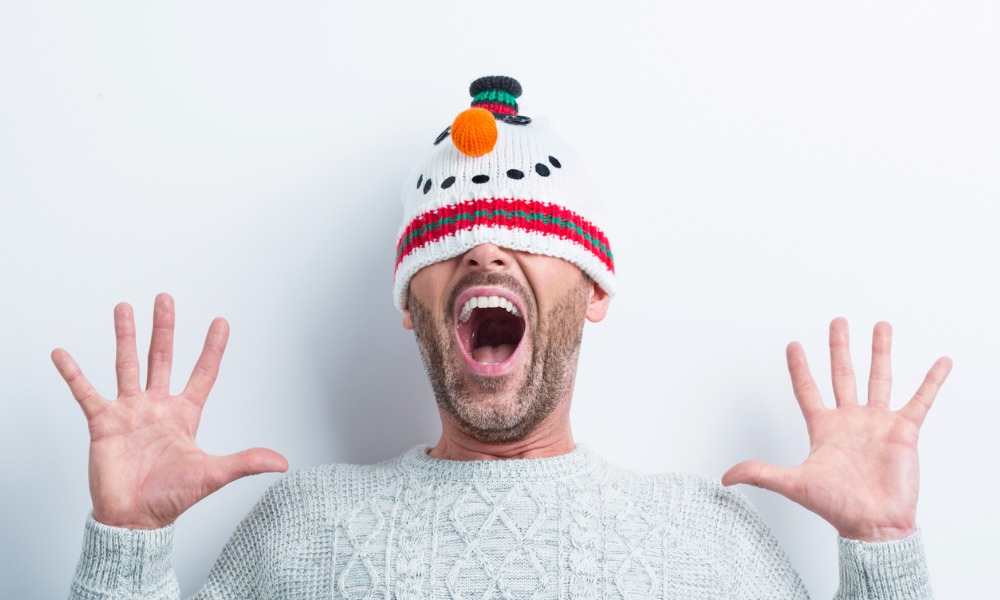 If your staff are dreading that old office holiday party, then they’re not alone!

More than a third of workers surveyed by employee benefits platform Perkbox say they detest being made to mingle with their colleagues at office parties.

The worst company events can happen during the jolliest season of the year.

Sometimes, in spite of HR’s good intentions to mount a successful office Christmas party, things don’t go according to plan – and managers have to pull the plug early on what would have otherwise been a great event.

Employees suffer too. From dealing with an “over-refreshed” (a.k.a. intoxicated) colleague to being forced to pay for their own meal, some have seen their share of holiday party horror stories.

Double-booked and double-crossed
“HR had booked us into the function room of a hotel (one of these big, out-of-town places that do wedding receptions). Everyone had to pay £50 per head to attend, £75 for plus ones.

“When we arrived, the room we'd booked already had another party in it. They'd double-booked the room and just assumed that one company wasn't going to turn up. So, there's 300 people trying to share a space meant for 200 at the most. Not enough chairs or tables and no room to move.

“When food came, we had to take turns eating our courses while people stood around us, waiting. The venue had lost our meal choices so it was basically 'eat what we give you'. The food itself had clearly been microwaved from frozen – scalding hot on the outside, still frozen in the centre.

“After it became clear that this was going to be the standard for the night, the [manager] ordered pizzas for just our party, to be delivered to the function room. Most of those who had already eaten the food provided ended up with food poisoning.

“Afterwards, we all demanded a full refund. The company got its deposit back but employees got nothing. The following year, HR booked the same venue as they'd given us a huge discount and promised that it would be better this time. It wasn't.” – Shas_Erra

Horrible boss
“It was hosted at a really nice restaurant and there was an open bar. We all arrived, had a drink, started chatting and joking around. Then the CEO arrived and promptly called us all to attention. We assumed he would just be congratulating us on a great year and wishing us happy holidays, but instead he announced that we would not be receiving bonuses that year and that there would be layoffs in the near future.” – HorseMeatSandwich

Swimming with the sharks
“We had our holiday party on a barge whose top floor was rented out to a different company ... One of the female party goers from that party had had way too much to drink before the meal was even served. Between dinner and dessert, she stumbled down the flight of stairs ... The next thing you know we heard her screaming, ‘Fine then! I’ll just go,’ and she jumped overboard into waters we all know were shark-infested. Her date, knowing there was no way she could survive given how drunk she was (not even considering the sharks), emptied his pockets and jumped in after her. They had to stop the barge, call the police and end the trip for the rest of us. No idea what happened to the jumpers and I didn’t get any dessert, but at least I have a good story to tell!” – natvonbrat

(In)significant others
“My employer decided that, on that particular Christmas and for the first time, staff could bring along their wives/husbands/significant others. One of my close colleagues, slightly over-refreshed, nudged the woman he was standing next to, nodded at a male and a female colleague, both out on the dance floor, and said: ‘He’s been ******** her all year.’ The woman he was talking to was the guy’s wife. There was ‘a scene’ in which my colleague had his lights punched out. The company never invited significant others again.” – MisterShine

Low spirits
“At the last company I worked for, one of the owners decided that it was not appropriate to spend company money on alcohol for employees. This rule covered the holiday party which was held at a hotel. Cue the entire company hanging out in the hotel bar and ditching the planned festivities.” – diesel-revolver

Letting loose
“I worked in a bank branch a long time ago; it had about a dozen employees in total and we went out to dinner for Christmas one night. The branch manager said that she was getting people cabs in case they wanted to drink. That was some sort of cue for everyone to get hammered. The quietest, meekest person that worked there got very sloppy drunk. It turned out she had been dealing with a lot of stuff at home, and so she really let loose [and] started telling everyone exactly what she thought of them which was never anything positive.” – jayheadspace 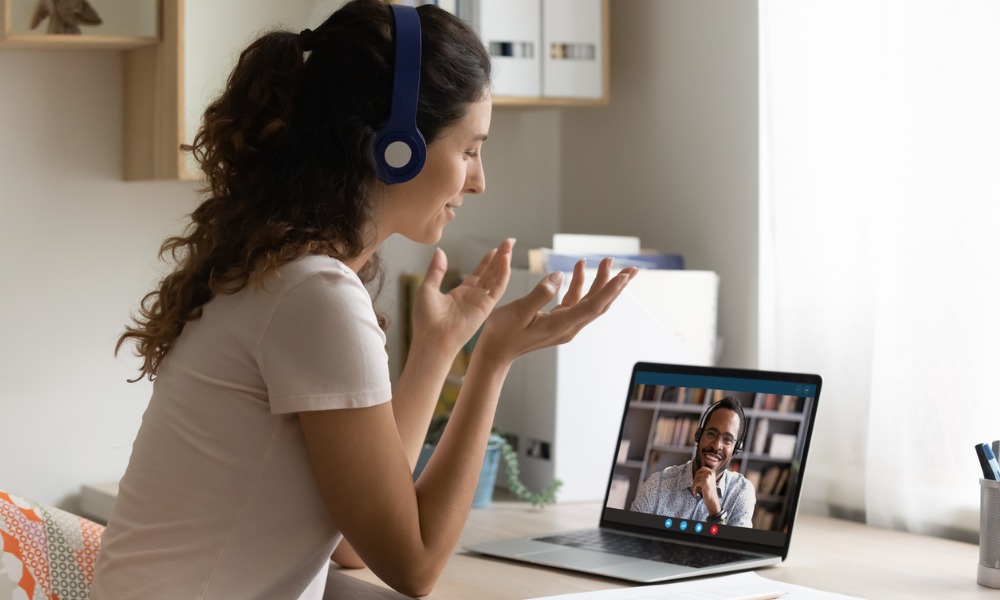