Amid resistance from businesses, advocates argue it 'increases productivity' 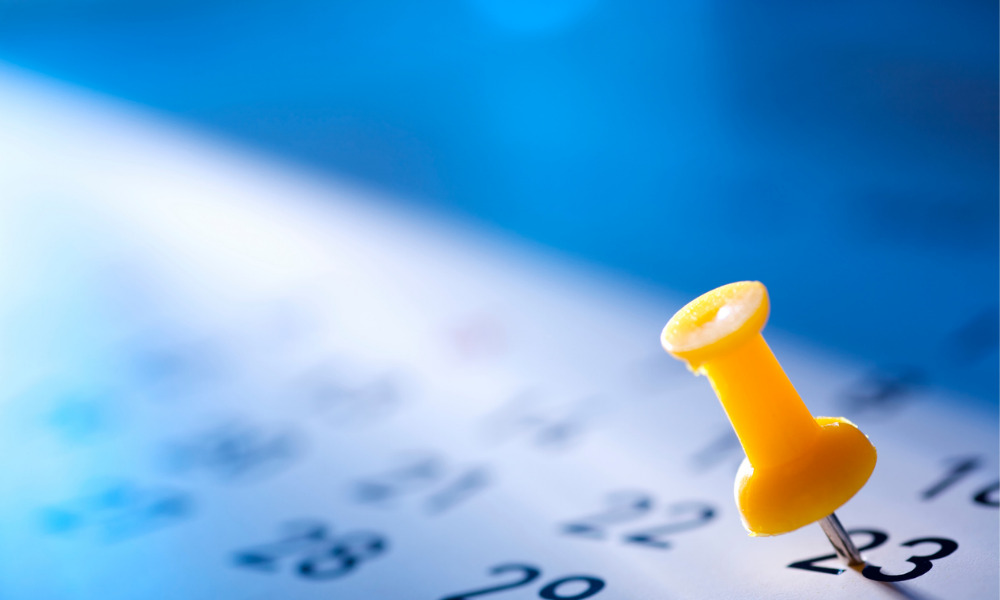 Are the tides finally changing? The calls to implement a four-day working week is reportedly gaining momentum as groups such as the Australian Nurse and Midwifery Federation (ANMF) continue to push the government for workday reduction to “boost work productivity and promote healthier work-life balance.” ANMF recently submitted a federal parliamentary inquiry, proposing a decrease in the full-time weekly work from 38 hours to 32 hours, or four days instead of the usual five.

According to 7News.com.au, the federation said in its submission that the shift would “enable all employees a better opportunity to balance work with personal responsibilities.”

ANMF also said that the 38 -hour work week, originally introduced in Australia in 1983, “was set in consideration of a very different domestic context,” the news outlet reported.

“All of the evidence shows that a (four-day work week) pays itself off,” Gilbert said. “At the moment, we have an incredible number of people on leave, fatigued.”

In fact, the shift to a four-day week has already been implemented in some workplaces, revealing positive results. HRD previously reported on a trial run, launched in early August, which had “very encouraging” feedback.

Our Community founder Denis Moriarty noted that employee productivity has significantly improved since the company switched to a four-day working week.

“They do more work in the four days, they come in more energised, they’re more committed,” Moriarty said, according to 7News.com.au.

The news outlet also said that Australia needs much catching up to do with the different countries implementing the reform, such as Iceland, in which 85% of its workforce now only works four days a week.

Reports also showed that trials concerning a four-day work week are set to begin in Canada, the UK, the US, Spain, Japan, and New Zealand.

Thus, to actualize the goal, Gilbert noted that a conversation must be started about how the Australian government can implement the changes to boost Australia’s productivity.

“That’s what the conversation we have to get started is, what stands in its way and how can we mitigate those things?” Gilbert said, based on 7News.com.au.

The news outlet also noted that a federal parliamentary inquiry concerning the impact of work on the well-being of workers and their caring responsibilities is underway, with the final report set to be published in February 2023.