Beyond employee surveys: How to benefit from ‘open conversations’

If you’re concerned that people won’t respond to open feedback, it’s a sign that you really need it 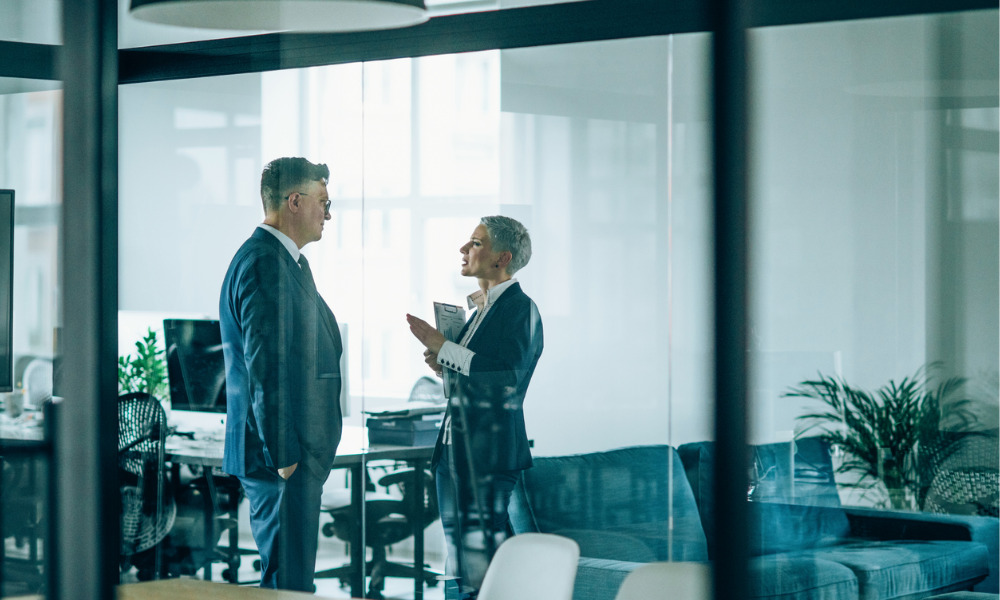 While employee engagement surveys are designed to measure and assess how engaged staff are, they often fail to achieve that objective.

There are a number of reasons why this is the case, according to Kai Crow, head of marketing at Joyous.

One problem many organisations are having with monitoring staff ‘status quo’ is that the monitoring itself has become far too infrequent.

“You can’t wait six months to uncover issues in the workplace - feedback needs to be regular,” Crow told HRD.

Another weakness with engagement surveys is that they’re typically anonymous.

“With anonymous feedback, you lose context and the ability to follow up on feedback, which makes it very hard to create any meaningful changes.”

Reporting on generalities is flawed in itself, as it doesn’t take into consideration individual employee mindsets. Crow explained that by rolling up feedback into aggregated reports, you ignore pressing issues.

For example, a 90% positive response rate would generally be seen as a “good score”, however those 10% who are unhappy could be experiencing major issues that could spread wider around the organisation.

This is particularly important for larger organisations because even 98% positive - which looks great on paper - can mean a large number of staff are genuinely unhappy.

On the other hand, Crow said that open conversations aren’t designed as a one-way process – and they have the added benefit of being attributed.

Consequently, when an employee answers a question, their manager should respond with further questions in order to glean more detail and suggest possible improvements.

“By being able to follow-up on feedback, it makes it much easier to create change in a business,” said Crow.

“It also gives employees much more engagement in and ownership of the process, and of their own work environment.

“By collecting feedback with a more continuous process, you help create a culture of openness and constant improvement.”

Joyous will be partnering with HRD in the upcoming webinar on Beyond employee feedback surveys: Working conversations.

Despite the transparent nature of this process, some employees may still be hesitant to voice concerns. Crow revealed that some HR departments tend to think employees won’t respond to requests for feedback if they know their responses won’t be anonymous. This tends to vary in different organisations, depending on their culture.

“If people don’t feel comfortable sharing their thoughts or feelings about their work environment, that in itself is an indication that the culture of the organisation doesn’t encourage openness or internal development.”

However, Crow said the reality is that most organisations actually see a higher response rate to conversational feedback because the questions are shorter and more regular, rather than lengthy surveys.

Response rates tend to trend upwards as people start to see results from giving feedback if you create an environment where feedback actually leads to immediate follow-up, rather than going into a black hole and ending up on a board report somewhere.

Crow added that some people worry about how to manage one-on-one conversations at scale and this is really where Joyous comes in.

“Our software makes it very easy to manage who should be able to see and respond to each individual’s feedback, and makes it easy for senior business leaders to start at high-level views, and drill down into specific areas,” said Crow.

“Many conversations happen between mangers and direct reports, but the ability to filter and drill-down gives HR and business leaders easy access to jump in where appropriate.

“People worry that managers may not be ready to respond to feedback from their teams or that they’ll feel attacked if they receive negative feedback.”

For Crow, the key to any conversational feedback programme is training leaders on responding and managing feedback from their teams.

“We provide regular training material and sessions to help bring leaders up to speed,” said Crow.

“Questions and conversation starters are also designed carefully to get constructive input from employees that is geared around action and outcomes, not just on listing negatives – this makes it much easier to deal with for managers.”

Crow said that one customer put it really well in relation to anonymous surveys: “If you’re trying to build an open, positive, thriving culture, why would you do it secretively?”

“It’s time to re-think employee feedback and make it something that works for everyone, not just ticking the box for HR and producing board reports.”

To hear more on how open conversations can transform your company culture, sign up for the webinar Beyond employee feedback surveys: Working conversations, here. 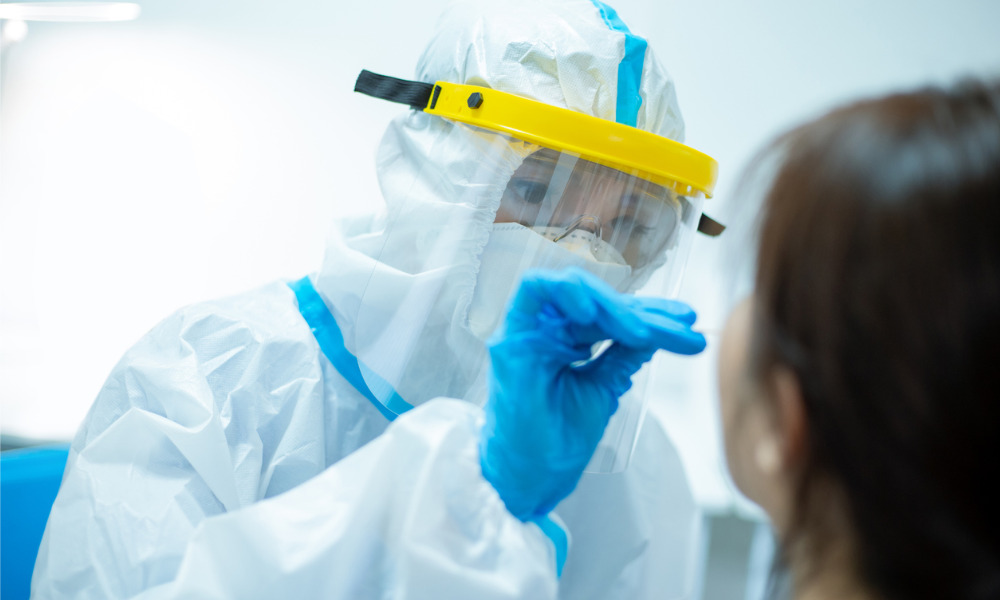