There are three sectors where downsizing is predicted 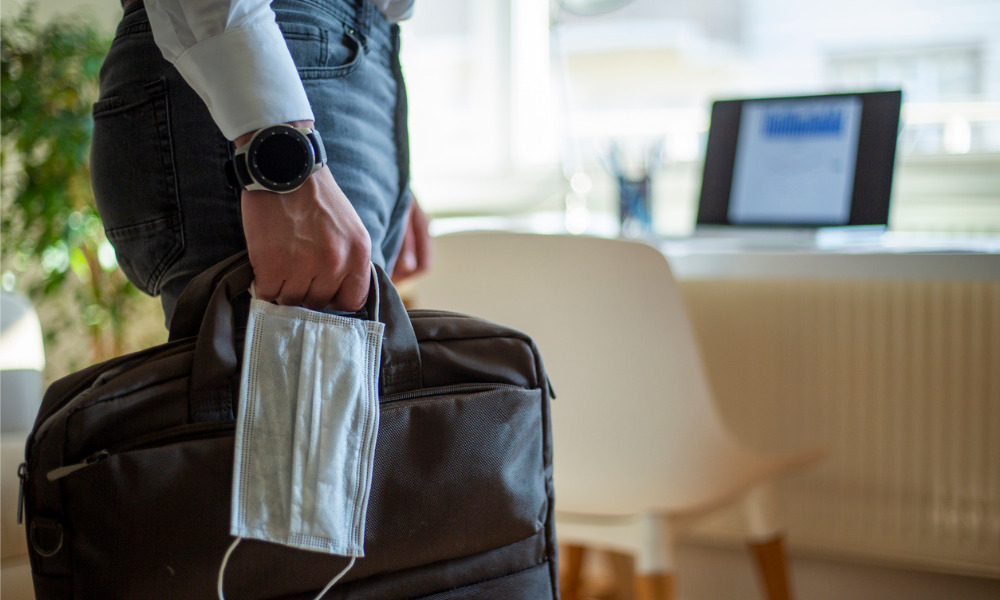 Employers in industries such as construction, manufacturing and professional services are set to be impacted by an “organic phase” of Australia’s recession that will disproportionately impact men.

Earlier in the year, treasurer Josh Frydenberg announced that Australian women made up the majority of those who lost their jobs during the COVID-19 pandemic.

However, there is now “a tsunami coming for workers in predominantly male industries”, according to the shadow minister for innovation, technology and the future of work, Clare O’Neil.

The Labor frontbencher argued that while women had it worse to begin with, there is evidence that as the months progress, male-dominated industries could be hit hard.

O’Neil’s argument was backed up by research from McKinsey which found the most impacted industries running into March next year will be construction (88% of the workforce is male), manufacturing (73% male) and professional services (57% male in the legal and consulting professions).

Moreover, McKinsey estimates that when JobKeeper and JobSeeker are withdrawn next year, just under half a million jobs will be lost. And ALP analysis found that more than 60% of those jobs will be lost by men.

“Construction is 98% male, early childhood education is 95% female. Gender segregation is also evident in the way we manage our households. 73% of Australian men say they are the breadwinner in their family, 86% of Australian women say they do most of the housework,” she said.

“I am deeply concerned about the future of work for Australian women. In June, I gave a detailed speech on this subject, focused on how COVID had laid bare some unique challenges women face in the work they do and how much more government could be doing about those problem.”

Lisa Annese, CEO of Diversity Council of Australia, told HRD that a major reason the pandemic has disproportionality impacted women is because of the industries they’re concentrated in.

“It’s also because women are more highly represented in vicarious employment and in casualised employment, so it is a significant trend - we need to be conscious of it,” she said.

“We recognise that disruption in those industries has had a significant impact on the health and wellbeing of everybody else in the community.”

For O’Neil, the solution to address unemployment for both men and women involves a more diverse economy, which creates jobs across the skills spectrum, and a renewed focus on manufacturing will support that – “though it is not the beginning and the end of it”.

However, one problem she sees is that the public conversation – like so much of the political discussion today – is very polarised.

“One viewpoint is that women have things worse, so men’s issues shouldn’t be in focus. The other says men are the victims, and the ones that need their rights protected,” she said.

“There is a hell of a lot of space in the middle here. We want a debate which argues that the advancement of women is right and important, but that also allows for an open discussion about the place of men in the new society and economy.”