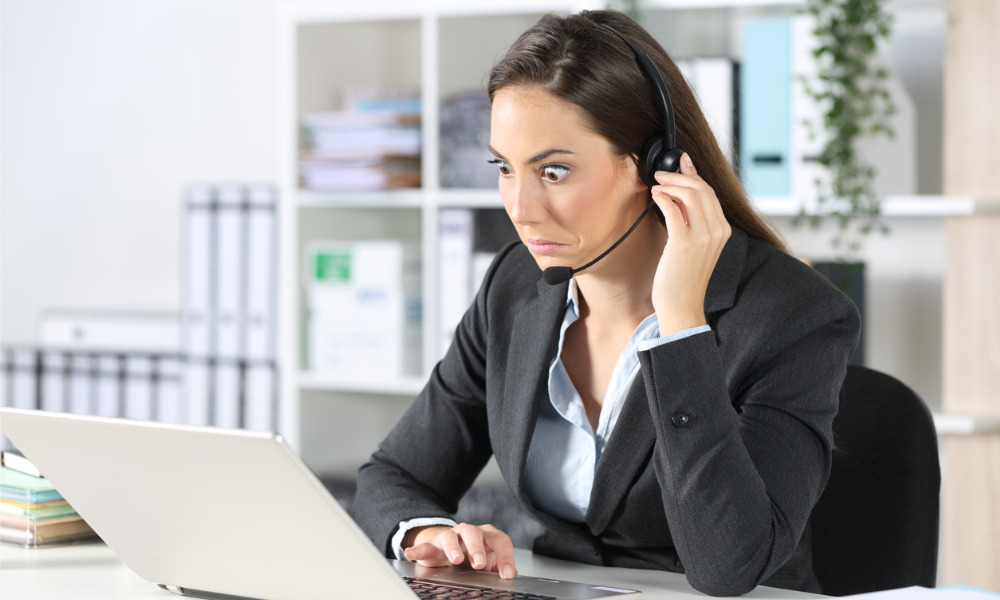 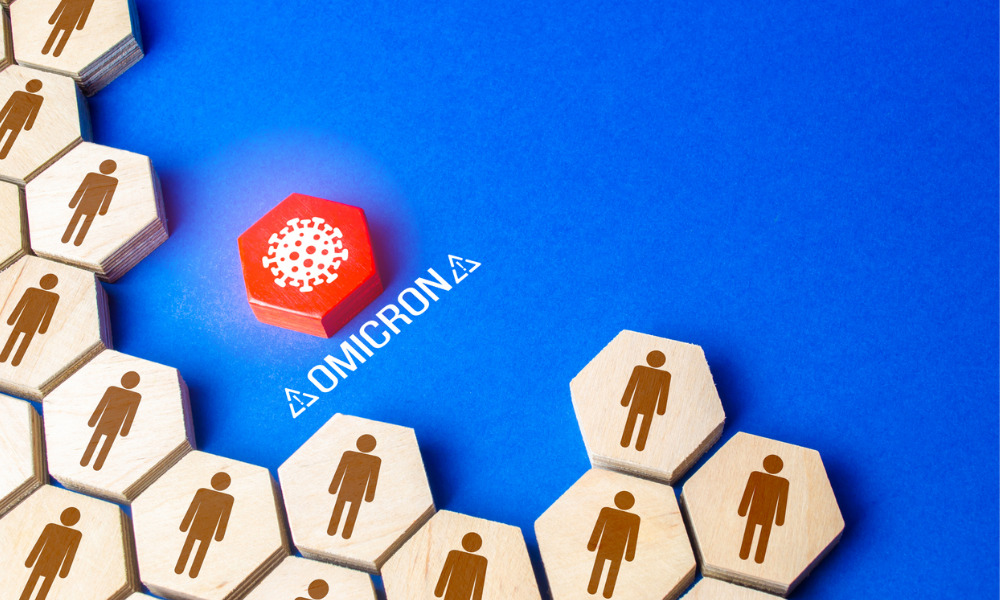 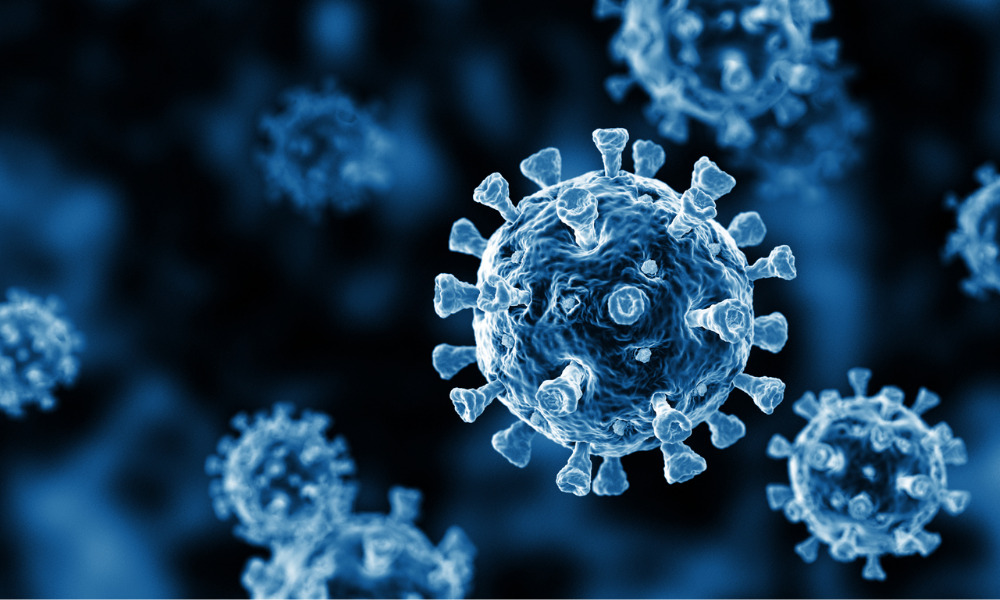 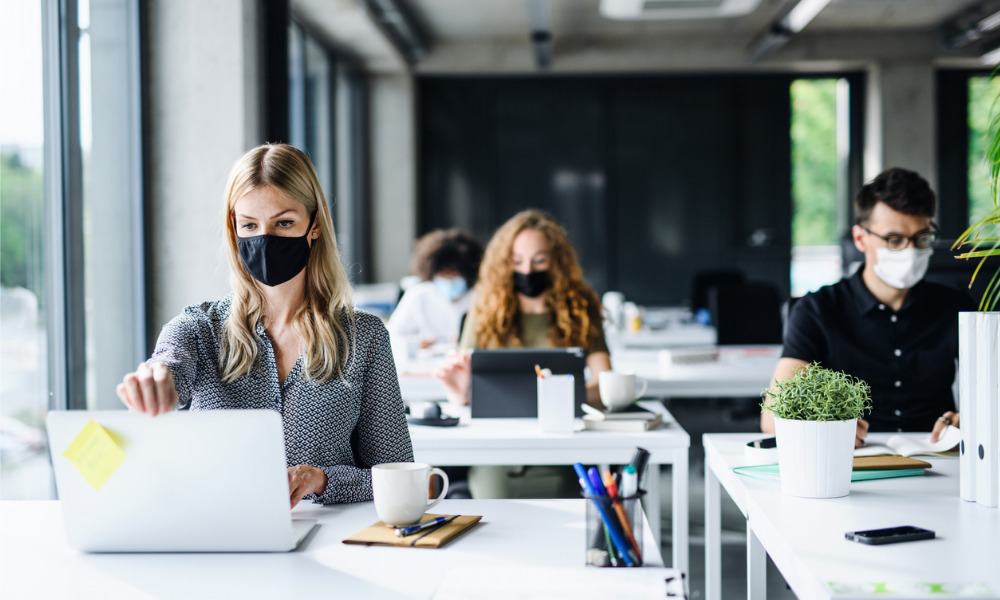 Can I fire an employee for refusing to wear a facemask? 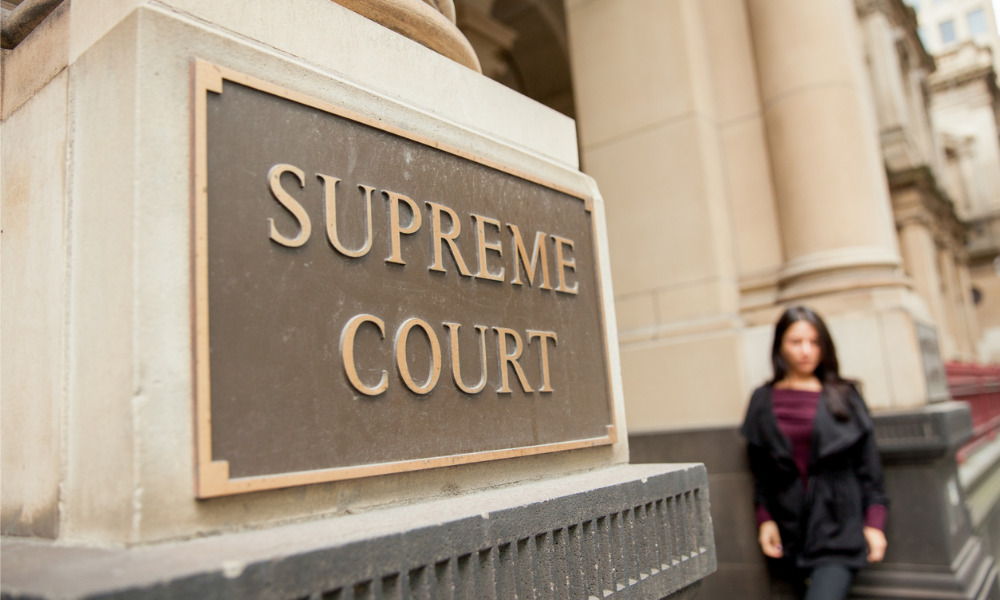 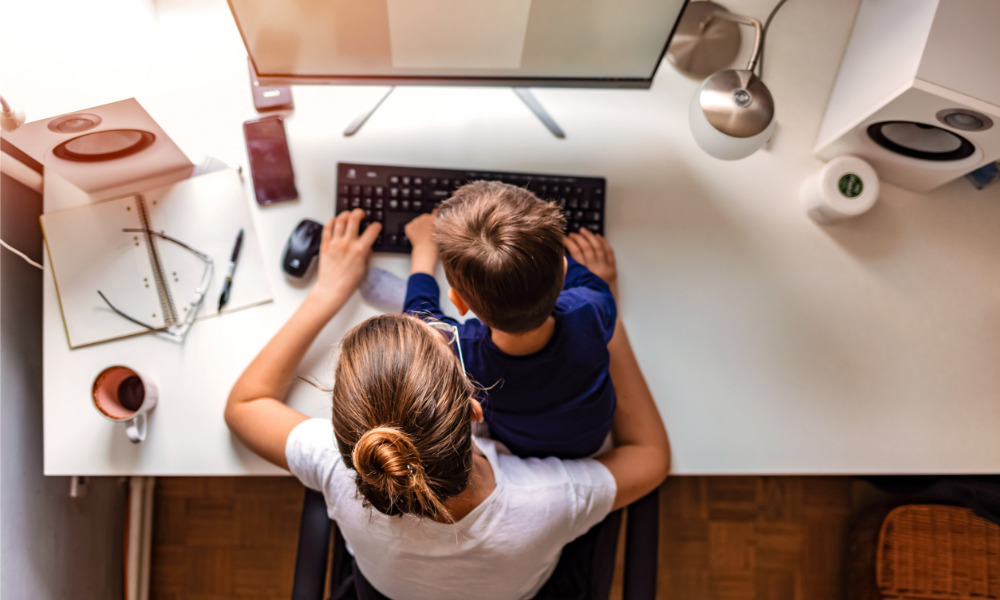 Working parents are quitting – here's how to stop them