Are female CEOs more likely to be fired than men?

Despite performing well, a female boss is more likely to get the boot 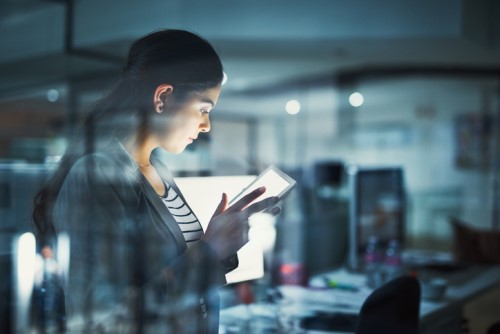 No matter how successful female CEOs are in their role, they are still more likely to be fired by their employers compared to their male counterparts, according to a new report.

While women constituted only about three per cent of CEO departures from 2000 to 2014, they had a higher likelihood (5%) of being fired from their job compared to men (3%) in the same position, researchers from the University of Alabama found.

“Female CEOs are approximately 45% more likely to be dismissed than male CEOs,” the researchers noted.

‘Glass cliff’ theory
The study contradicts the ‘glass cliff’ theory, which suggests women are more likely to assume leadership roles in business and politics compared to men during moments of crisis.

In fact, women are more likely to be fired even when they are doing well in their post.

“Cultural stereotypes associating leadership with masculinity can undermine evaluations of women’s competence and ability to lead.”

The researchers created a database of media reports about CEOs who were dismissed from their jobs between 2000 and 2014. They reviewed 2,416 cases of chief executives leaving their posts; 641 of which were considered to be a dismissal.