As it turns out, sexism is still rife in leadership 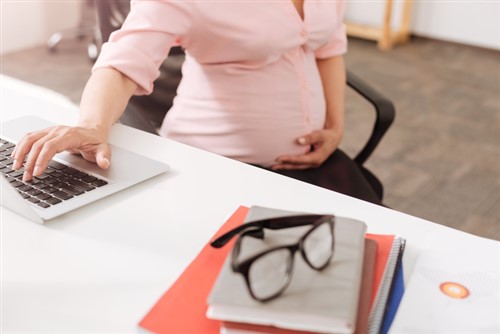 Is the fight for workplace equality actually reaching the upper echelons of organizations’ boardrooms, or is it just a case of sound and fury signifying nothing?

A recent report from UK law firm Slater and Gordon found that almost one in three bosses wouldn’t hire a female candidate – in case they became pregnant too soon.

After interviewing over 500 leaders, the study uncovered a worrying trend of gender discrimination, as 15% of those asked freely admitted to having flaunted sex bias laws.

Furthermore, 29% of leaders said they would discount a woman for a role if she had young children, with 28% adding they would reject a married female candidate.

“A huge shift in attitudes still needs to take place before women feel they are not penalized for wanting both a career and children,” explained Remziye Ozcan, employment lawyer at Slater and Gordon.

“Men are never asked to choose between the two.”

A further 37% of bosses said, if the law permitted it, they would advertise purely for male jobseekers – as 40% of them believe men are more committed to their jobs.

We recently reported on the shocking reason female candidates are removing their wedding rings in interviews.