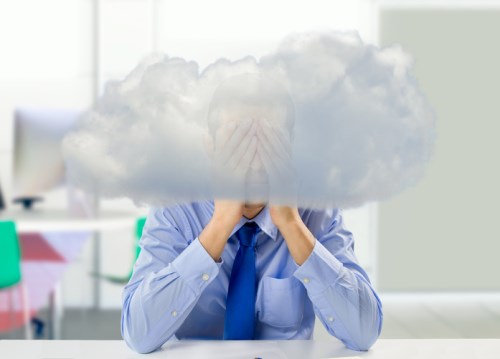 In Australia, a whopping one-third of all employees live with depression, anxiety or stress.

The research by Medibio found one-third of program participants live with some form of mental illness, (with 36% living with depression, 33% with anxiety, and 31% with stress).

The numbers are a modest improvement on 2017’s results, when 39%, 37% and 33% registered as having depression, anxiety and stress respectively.

The report also found only 17% of participants living with a mental illness were engaged in treatment, and many of them did not realise they had one.

So what impact does poor mental health have on organisations?

A Workplace Wellbeing report in December last year found that stressed workers are two and a half times more likely to look for a new job in the next year compared with employees who are not stressed in the workplace.

It also found that 85% of workers also reported that they believe employers are responsible for creating an environment that proactively addresses stress in the workplace.

Dr Lindsay McMillan, lead researcher of that report, said that the results clearly demonstrate that Australian workplaces need to engage in a meaningful and practical renewal process.

“If these issues are not addressed, workers will continue to suffer and ultimately so will businesses,” said Dr McMillan.

“The risk for employers is clear, if they don’t act, employees will walk.”

According to recent research by software firm Bridge by Instructure, employees adopt various ways of overcoming stress – some benefit both the employee’s health as well as the wider organisation, while others can have a serious impact on productivity.

Related stories:
How to create mentally healthy workplaces
How to survive in HR when you’re an introvert
How can HR professionals avoid burnout?