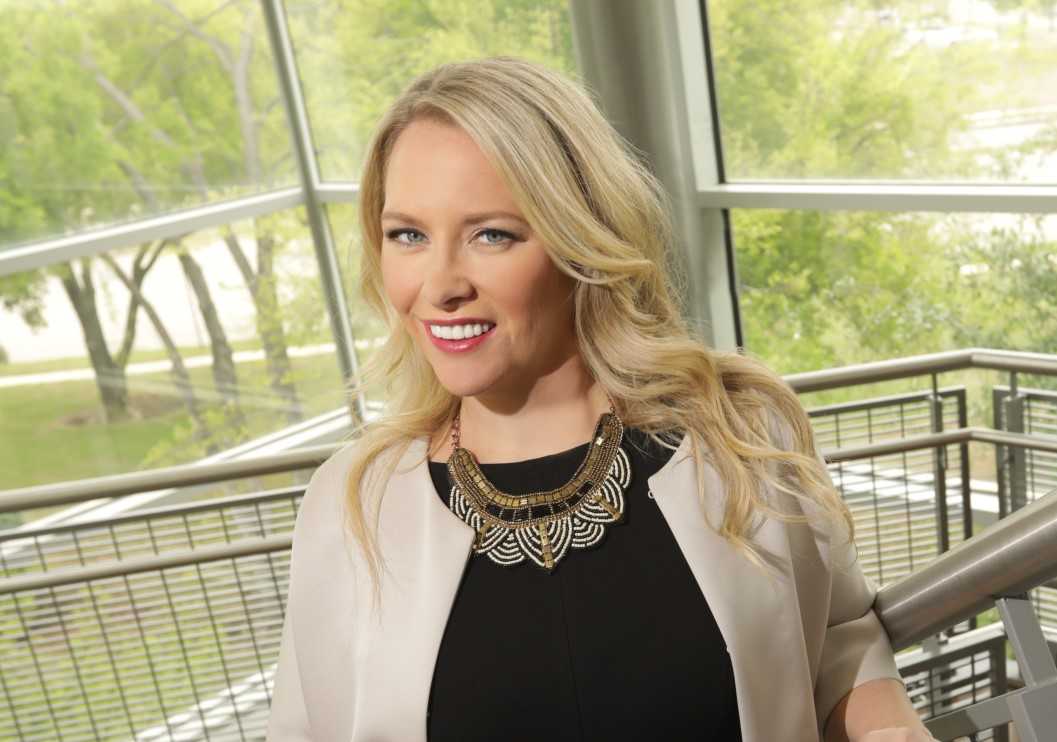 Chatelle Lynch not only heads global HR operations at cybersecurity firm McAfee but was under 40 when she was appointed to the board of the company. She talks to HRD about her career so far:

HRD: What sparked your interest in the HR profession?
Chatelle Lynch: I’d always had a fascination with the US, so when I was at Deakin University in Melbourne I applied for a US student exchange program and was accepted. It was just a six-month opportunity, so when I got back to Australia I said, ‘I want to go back; I’m not done with America yet’.

I wrote to as many companies as I could think of, and the company that accepted me [engineering/construction firm Fluor Corporation] profiled where I’d sit best. They decided to put me in the HR department. At that time I’d just finished my degrees, and I admit I didn’t really know what HR was. The company thought I showed potential, and they put me in an amazing high-potential program. I was able to get rotations through every function in HR over a six-month period. It was great exposure. I fell in love with HR and the ability to influence business decisions through people.

I ended up at McAfee, starting as a compensation analyst. I had a great mentor who recommended I get really good at one or two areas of HR, so when you walk into a room no one knows more about that topic than you do. For me those two areas were compensation and mergers and acquisitions (M&As). I tried to learn those two areas inside out.

HRD: What is it about McAfee that makes you stay there?
CL: The learning hasn’t stopped. I started as a comp & ben analyst; then I took on HR support; then HR systems, recruitment and HR business partnering. So I continued to learn as the company evolved. The company history is quite unique. We were an independent, publicly traded company. Then we were bought by Intel, so we were a separately owned subsidiary under Intel. After a couple of years we became fully integrated into Intel. In 2016, we were sold off to private equity and Intel maintained a stake. I’ve learnt from every one of those experiences.

Lastly, I work for a company that protects consumers, businesses and communities around the world from the bad guys. Cybersecurity is a big threat in our society today, and I tell my children I go to work every day and make a difference: we protect people, organisations and infrastructure from hackers.

We’ve taken a two-pronged approach. Firstly, we are concentrating on the pipelining of diverse talent from early ages. We’ve looked at our processes and the approach we take to the talent market to ensure we’re doing as much as we can on the recruiting side to bring female candidates in front of our managers when we’re recruiting.

For example, depending on the areas of expertise and functions, the recruiting and analytics team have gone out on location and asked the question: with the available female talent, should we be getting a 50/50 male/female split in interviews or in this market should it be 40/50 female/male? Whatever it is, we’re holding our recruiting team accountable: they need to track it and ensure they are getting female candidates into the pipeline. Then, depending on the numbers that we’re told about availability of talent for those roles, we’re trying to ensure that female talent makes it through to second- and third-interview stage.

As an example, for software and engineering roles in Singapore we want to see five final candidates, and at least two of them need to be female. We’re ensuring there’s a female interviewer as part of the decision about who we bring into the company. We won’t sign off on the hire unless the diversity metrics have been met.

The problem for us is that our recruiters have to work harder in a very fast-moving industry, because it’s not just about finding female qualified candidates; it’s become about finding qualified candidates, period. By 2020, there will be a shortage of two million professionals in cybersecurity. Given the rate at which threats are moving, we’re urging governments, universities and colleges to get more involved, whether that be through more funding or changes to curriculums to groom future cybersecurity talent.

HRD: Can you outline what the WISE Affinity Group is about?
CL: WISE stands for Women in Security and it’s one of our employee-run networks. We have around 1,000 members in the group globally. Importantly, it’s not just women involved in the group; it’s also men, at all levels. We run mentoring programs, educational classes, and focus heavily on professional development.

WISE provides the opportunity for women to share their experiences. Where we’ve focused on over the last year or so is the men playing more of a role and encouraging them to see things from the perspective of their wives, their sisters, their daughters. That’s been eye-opening. We’ll continue to ensure it’s not just a female group but having it pertinent to men as well. We need men in the workplace to help create better understanding and to model the behaviours we want to see. We’ve had some great success with our community groups, not just WISE. We have an LGBT Affinity Group, and other groups in different regions – for example, for African Americans in the US.