Leadership planning is a long and steady process 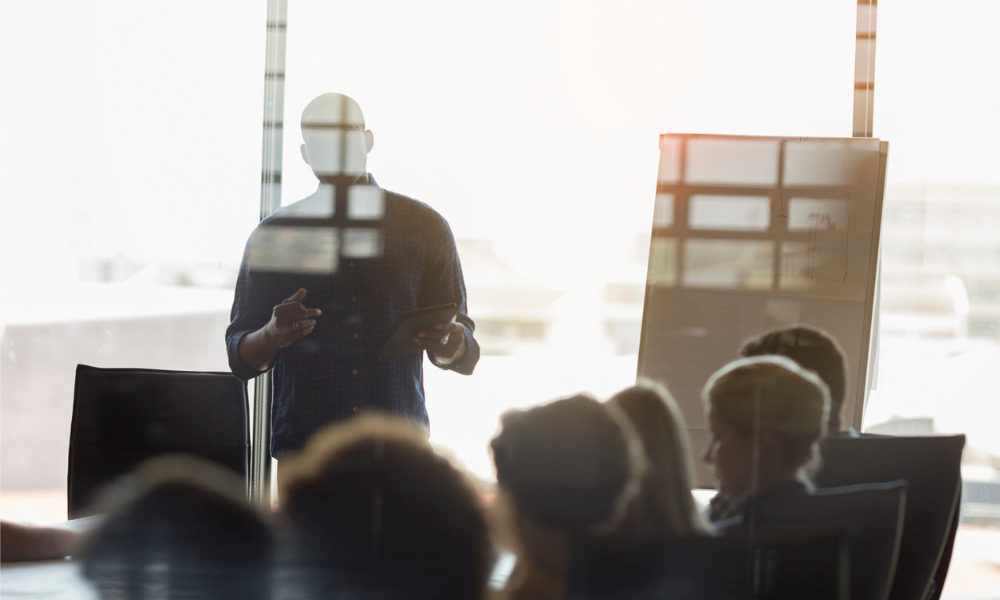 In the eyes of HR, Jeff Bezos executed the ideal kind of succession planning in business. After announcing his decision to step down as CEO and transition to executive chair, everybody just went back to work the next day. The legacy of the founder has been so ingrained in the values of the company that – as Bezos himself once said – “If I wanted to change them, I couldn’t.”

Talent managers who have seen companies live through the departure, dismissal or demise of a top executive would know: the ability of a leader to step out of the spotlight, without drawing too much attention to the transition itself, is the kind of succession planning organisations should strive for. That is, with a clear path ahead and as little friction and downtime in executive training as possible.

Amazon’s example of succession had been years in the making. As early as 2014, Bezos had already spoken publicly about a succession plan for him and all other senior leaders at Amazon.

“As the company has grown, of course, my job has changed very much. My main job today, I work hard at helping to maintain the culture,” Bezos told Insider CEO Henry Blodget. “I’m not going to be here forever.”

And so, Bezos named Andy Jassy his successor in early February. Jassy, the head of Amazon Web Services, is known for leading the company down a successful route for “almost as long as” Bezos has. For the current CEO, that level of investment into the team seals the deal.

How to develop leaders from within

The most effective leadership transitions happen in times of growth. In the case of Amazon, Bezos unveiled his exit as CEO at a time of massive success for the company – in a pandemic at that. The groundwork for the transition, however, started long before the crisis.

Indeed, leadership planning is a long and steady process. When Ginni Rometty became IBM’s first female CEO, for example, the internal hire wasn’t an overnight decision. Since 1981 and until her retirement in 2020, Rometty had purposefully built a high-powered career leading projects for the legacy firm. So, when it came time for then-CEO Samuel Palmisano to start planning for his retirement, IBM already had a top-calibre talent such as Rometty to take charge.

The emergence of a leader like Rometty is a product of IBM’s own competitive culture. The company has a slew of targeted HR programmes for finding high performers, investing in their continuous learning, and incentivising their commitment to growth.

Apple, on the other hand, takes the idea of internal talent development further by establishing its signature training ground, Apple University. The institute is on a mission to hone as many future Steve Jobs as it can.

Apple CEO Tim Cook, who was handpicked for the role by Jobs himself, has also spoken openly about finding diverse talent to carry on that legacy. “I see my role as CEO [is] to prepare as many people as I can to be CEO,” Cook told BuzzFeed News.

Read more: The impacts of coronavirus on succession planning

How to choose a successor

A successful succession plan would have to be entrenched in a successful leadership culture. But what levers should HR pull to ensure the transition is seamless?

Apart from identifying the attributes of a good leader, talent managers and senior leaders should sit down together and begin grooming those next in line at least five years before any senior member leaves, according to strategy consultant Peter Cohan. “The ultimate aim of grooming your successor – particularly for leaders of public companies – is to plan the process so well that when it finally happens, your company’s employees, customers and investors take it in stride,” he said.

The succession strategy ensures the departure wouldn’t cripple the operations and that successors would know what to do once appointed. An important aspect of succession planning is thus giving upcoming leaders a chance at organic growth.

Successors are more likely to gain an in-depth knowledge of the team, culture and operations by shadowing incumbent leaders; and being mentored and empowered to take on their own projects. These real-world challenges allow them to take the reins at once should there be a gap in leadership.

“First, consider all the key roles on your team and answer these two questions: What’s the day-to-day impact of X position on our company or department? If the person currently in X position left, how would that affect our operations?” experts from staffing firm Robert Half said.

The choice of a new CEO is often made from a shortlist of senior executives. “While the obvious successor to a role may be the person who is immediately next in line in the organisational chart, don’t discount other promising employees. Look for people who display the skills necessary to thrive in higher positions, regardless of their current title,” they said.

How to plan succession amid crisis

Succession planning becomes all the more crucial in a time of disruption. The pandemic has upended leaders’ notion of business-as-usual – and, along with it, possible plans for elevating new leaders. However, as one study on corporate governance showed, more than 60% of directors reported their board “had not reviewed or updated the succession plan for the CEO and other key executives” in the context of the COVID-19 health crisis.

“Business succession planning is critical at all stages of the business life-cycle,” lawyer Erin Brown shared with HRD. “The COVID-19 pandemic restates the need for ensuring businesses have properly documented business succession plans in place setting out what is to happen if a business owner passes away, becomes permanently or temporarily incapacitated or bankrupt.”

Brown recommends organisations identify “who is to make key business decisions if business owners or key employees become incapacitated” to lead the business, and that they establish mechanisms to “ensure multiple parties are authorised to undertake fundamental and day-to-day business operations”.