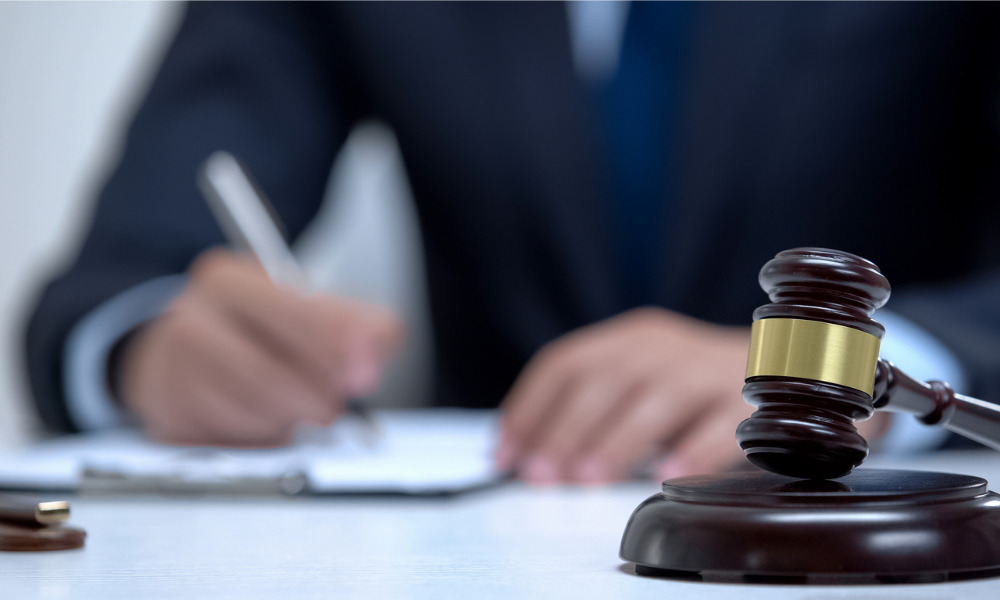 This year, the High Court is set to rule on a case that could affect business owners and their contractors as the judgment is expected to clarify the criteria of an “employment relationship.”

The case is an appealed Federal Court decision that had previously decided that workers who have “long-standing relationships” with their employer and are “integral” to company operations could be considered “employees.”

Two truck drivers, who worked for the same company for nearly 40 years, filed the original case. They said they were required to purchase a truck to “retain their work” as part of their agreement with the company.

According to records, the company had contracted the drivers through family partnerships. As part of their employment, they were tasked to be available to work during set hours, the company logo was displayed on their trucks and the company branding was seen on the drivers’ clothing. But the company argued they had “no real control” over the trucks since the drivers were free to accommodate other clients.

The Federal Court then assessed the “totality of [their] working relationship” and found that the drivers “worked more or less regular hours with a constant set of duties and working arrangements.”

It said that although the contracts did not prevent them from driving their trucks after working hours and on the weekends for additional customers, it said it was “of limited significance.” It ruled that the drivers were the company’s employees.

Before the High Court, the company said that the drivers were “contractors running their own businesses” and now seek to overturn the Federal Court’s decision.

Meanwhile, the drivers maintained that they were employees “working for one business only,” saying that they “did not enter into transactions on a continuous and repetitive basis in the pursuit of profit” as independent contractors. Instead, they said they entered into “only one transaction, being solely their work for the [company].” 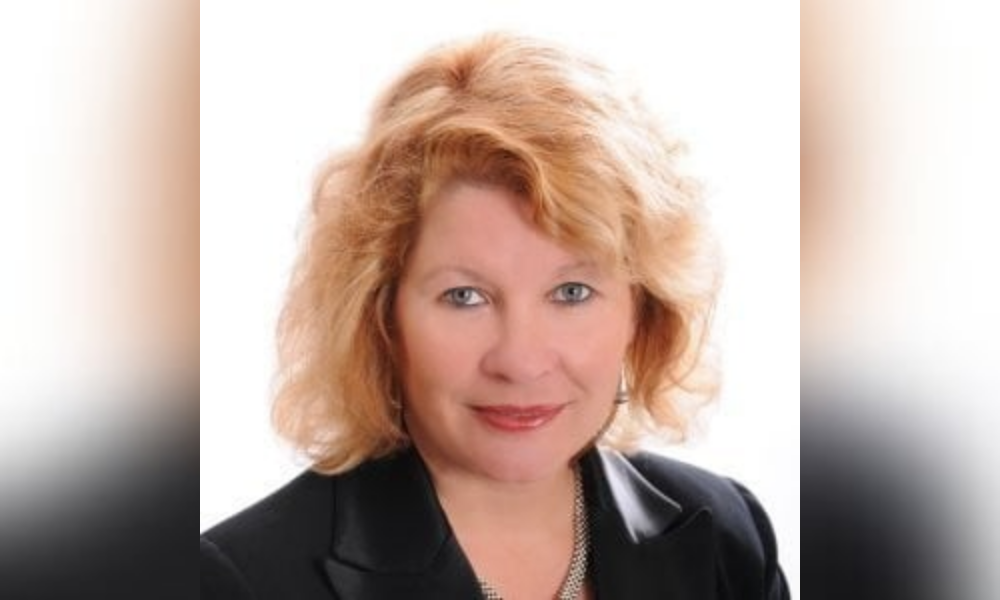 The ruling would set the requirements for “contractors” to be eligible for employment benefits if they would be seen as “employees.”

The court would deliver the judgment this year. 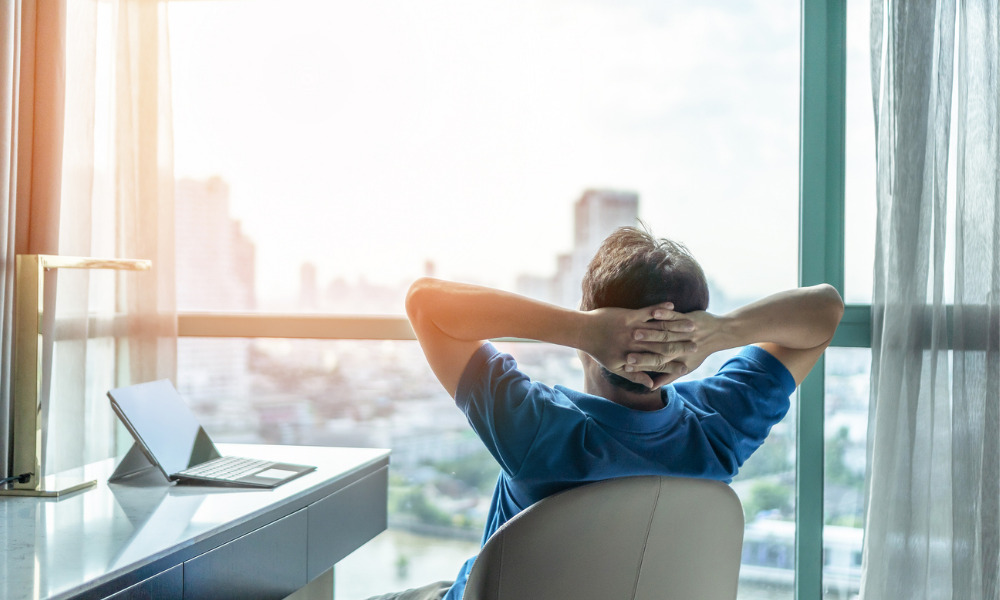 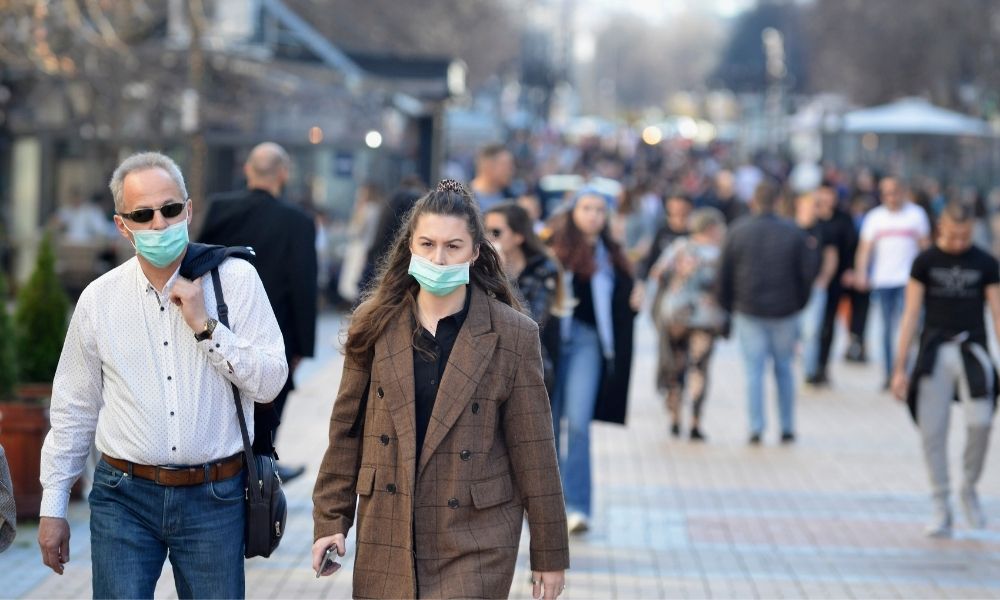