Be wary when mixing drinks 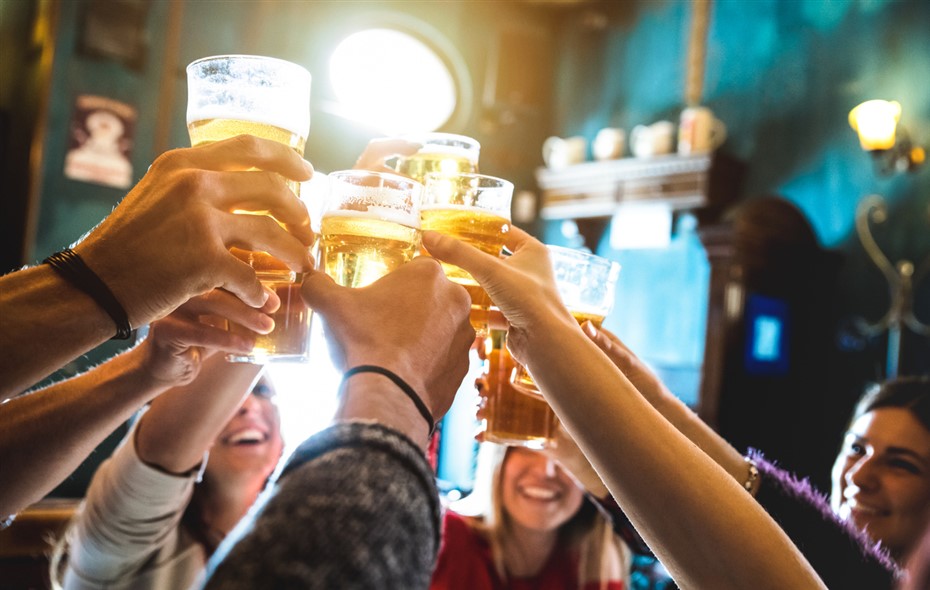 Alcohol is everywhere. Friday night drinks, work lunches, Christmas parties, conferences, the list goes on. And with this, there’s the inescapable reality that sometimes, somewhere, an employee will have too much of it. So when can an employer take disciplinary action if this happens? The recent Fair Work Commission’s (FWC’s) decision on Trudi Puszka v Ryan Wilks Pty Ltd [2019] FWC 1132 (Puszka) shone the spotlight on this issue and raised the question of how significant the misbehaviour needs to be in order to justify a dismissal.

The ‘at work’ prerequisite

The starting point for assessing an employer’s ability to address employees’ behaviour is whether the behaviour occurs ‘at work’.

Previous cases have confirmed that being ‘at work’ extends to any place where an employee performs work duties or attends work functions (including client functions, offsite events and Christmas parties). Misbehaviour at all of these places can be subject to employer disciplinary processes.

However, once the employer or client event concludes, an employee ceases to be ‘at work’. This key point is what determined the outcome in the case of Keenan v Leighton Boral Amey NSW Pty Ltd [2015] FWC 3156, where a male employee was found to be unfairly dismissed for serious misbehaviour (including kissing a female employee without her consent and remarks about another female employee’s underwear) because the misbehaviour occurred in a bar upstairs from the work Christmas function and after it had concluded.

The FWC authorities have established that if the behaviour does not occur at work the employer can discipline the employee only if:

That would seem clear-cut in most cases, however in Puszka the lines became somewhat blurred when a project administrator attended a farewell hosted by the Sydney Opera House, her employer’s client.

The employee became intoxicated at the function and proceeded to vomit on the floor of the Opera House’s bar area, before requiring assistance to leave due to her intoxication. The employee faced disciplinary action when her employer found out about the incident, and the employee was dismissed.

In a somewhat surprising twist, the FWC’s Commissioner Cambridge not only found that the decision to dismiss the employee was harsh but also reinstated the employee in her job. In the Commissioner’s view, “a single act of drunkenness at an after work function which did not involve any abusive or aggressive behaviour, and for which no serious risk to the reputation or viability of the employer’s business could be established, would not represent misconduct that provided a sound … reason for dismissal”.

The Commissioner went on to say: “Frankly, if one act of inoffensive drunkenness at an after work function provided valid reason for dismissal, I suspect that the majority of Australian workers may have potentially lost their jobs.”

While the decision has caused quite a stir, it helps reinforce that the existence of misconduct itself (whether intoxication or other impropriety) never automatically gives rise to the right to dismiss.

Each situation must be examined individually. When it comes to out-of-work conduct, employers still need to identify a significant impact on the business or a substantial compromising of the employment relationship in order to justify any decision to dismiss.

To minimise the prospect of dealing with tricky and often messy situations, every business should at a minimum take the following actions prior to work events involving alcohol: employers should ensure they distribute a clear alcohol and drugs policy to staff; communicate and enforce function start and finish times; follow responsible service of alcohol; and clear the work function swiftly at finish time.

If this article has made you think twice about what your business does, get in touch with Luis Izzo for guidance. Australian Business Lawyers & Advisors – Voted #1 Employment Law Firm 2018.