What does the Fair Work Amendments Bill mean for employers?

The Fair Work Amendments Bill has been passed by Parliament, with changes already having come into effect. A leading employment lawyer tells HC that there are three key changes HR needs to know about. 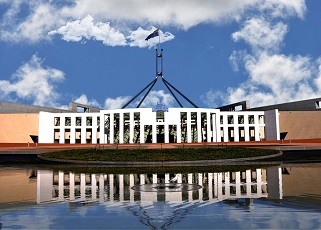 Aft
er spending over a year being considered by Parliament, the first amendments to the Fair Work Act under the current government were passed on November 11.

The Fair Work Amendment Bill was introduced to Parliament on February 27 last year, and the changes finally came into effect on November 27 2015.

However, the amendments to the Act that have been passed are not reflective of the bill in its entirety; in fact, Alice DeBoos, a partner in law firm K&L Gates’ Labour, Employment and Workplace Safety team, refers to the passed bill as “a shadow of its former self”.

“Comprehensive compromises were made to secure the support of the independents in the Senate,” she explained.

“The changes are so limited in nature the field is still wide open for more meaningful reform to come.”

According to DeBoos, perhaps the most important change is the ability to break deadlocks in the negotiation of Greenfields Agreements.

“Under the new regime, if parties are unable to finalise a Greenfields Agreement within six months of a ‘notified negotiation period’ officially commencing, the employer may apply to the Fair Work Commission to approve the agreement,” DeBoos told HC.

“This is a compromise on the original three month period sought by the Government.”

However, the Fair Work Commission may only approve a Greenfields Agreement if the pay and conditions under the agreement meets prevailing standards.

“The amendment intends to address the prevailing situation, where there is no mechanism to break deadlocks when negotiations reach a stalemate,” DeBoos explained.

“While the intention is worthy and a much sought after right by the construction and resources sector, the requirement for any agreement to meet ‘prevailing industry standards’ will mean that major projects will still be measured against often unreasonably high wages and conditions in place in these sectors.

“It does not present the opportunity for companies to obtain a Greenfields Agreement in circumstances where the deal on offer is designed to undercut what may be paid to workers on similar types of projects and therefore will not prompt significant reform in this sector.”

Under the Fair Work Amendment Act, unions will be restricted when it comes to initiating protected industrial action in situations where the employer has refused to bargain.

“The amendment essentially overrules previous decisions, which have held that a protected action ballot order may be granted even if the employer has refused to bargain,” DeBoos said.

Now, bargaining will only be permitted to go ahead in this situation in limited circumstances, which include: “The practical effect of this amendment is that it creates an extra hurdle for unions wanting to take protected action when bargaining has not started as a result of the employer refusing to bargain,” DeBoos continued.

“The amendment places employers who refuse to bargain in a better position with respect to protected action – although this is likely simply to delay, rather than abolish the risk of protected action.

“In reality, if support amongst the workforce exists for bargaining, the union will readily be able to obtain a Majority Support Determination and then make an application for a protected action ballot.”

According to DeBoos, this is a somewhat simple amendment that is likely to spell the continuation of usual practices for most employers.

“The amendment provides that an employer must not refuse a request for an extension of the period of unpaid parental leave, unless the employer has given the employee a reasonable opportunity to discuss the request,” she told HC.

“Now that this is finally operational, the issue for 2016 is whether the Government will develop an ambitious Industrial Relations reform package to take to the 2016 election, or whether it will approach reform in a piecemeal way by careful dealing, as with the 2015 legislation, with crossbench Senators,” DeBoos said.

“Many of the important elements of this Bill were dropped and never made it finish line.

“It remains to be seen whether these proposals will be revived and have a better chance of success with a different prime minster at the helm of negotiations.” 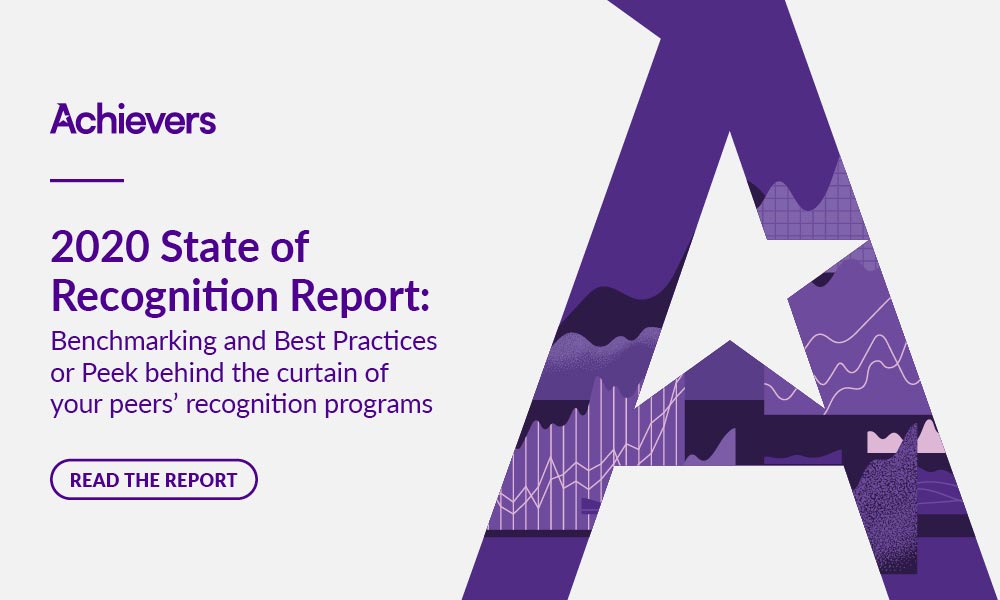 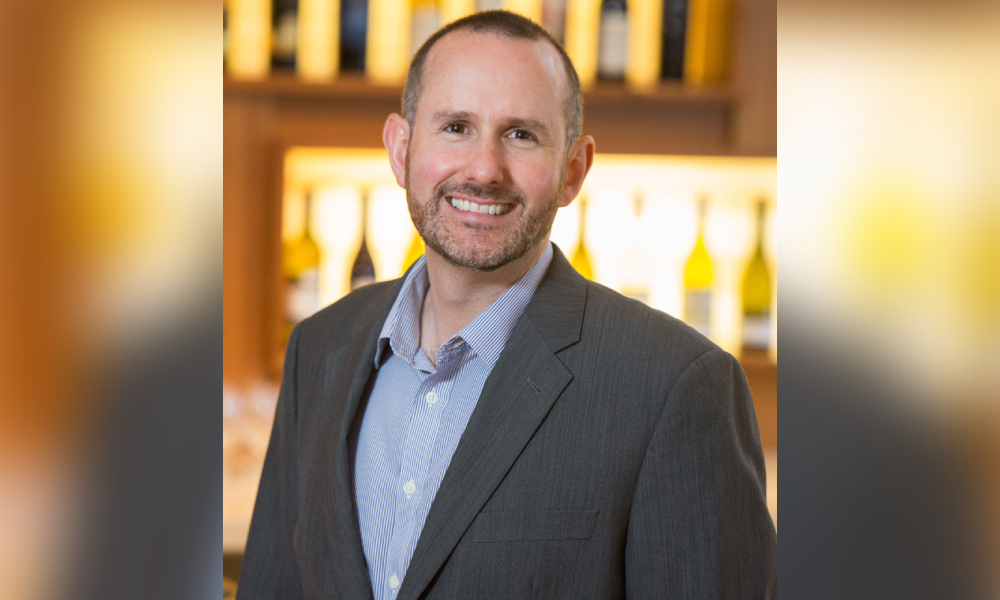 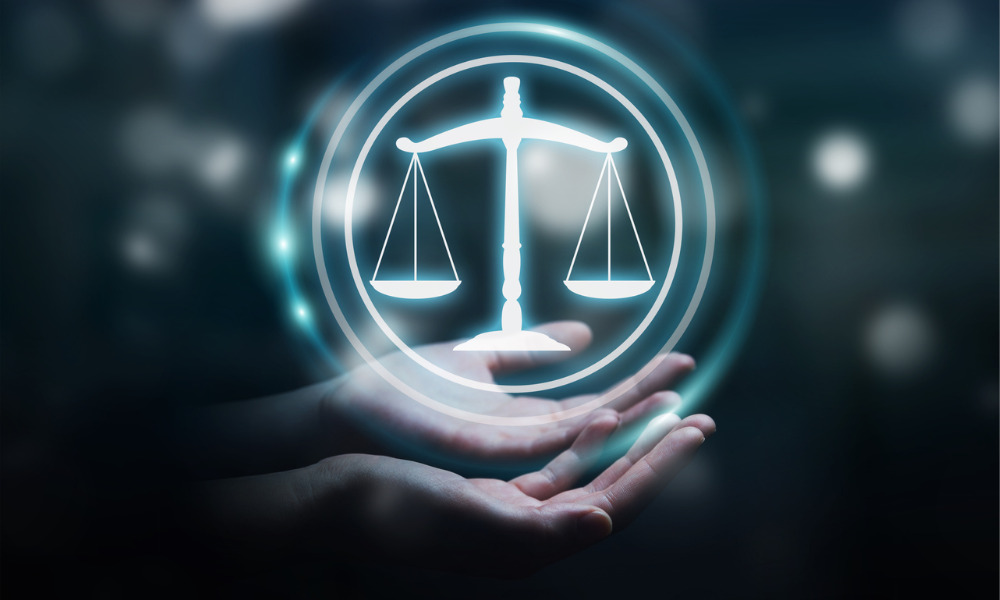