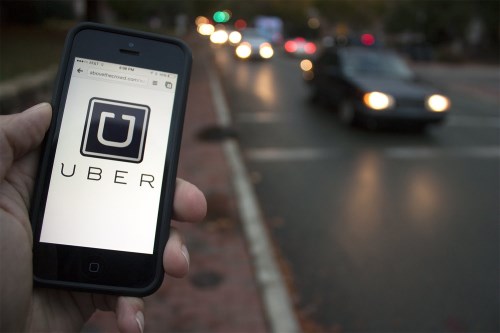 A legal battle between Uber and the Australian Taxation Office (ATO) may transform the way rideshare drivers are classified under Australian workplace law.

The current court case was initiated by Uber in an attempt to overturn an ATO decision that all rideshare drivers must register for GST.

“If Uber were to be successful, it may have flow-on implications for workers compensation,” Suncorp manager Matt Kayrooz told the inquiry.

“Specifically, it may be a relevant consideration in respect to a legal determination as to whether an injured ‘ride-sourcing’ driver is a worker.”

Current federal and state workplace laws look into a range of factors when considering whether someone is an independent contractor – including whether the individual chooses their own hours, is able to work for other employers, and pays their own tax and superannuation.

If an Uber driver successfully challenged any of these factors – ie through a tax ruling or unfair dismissal case – this may “change the categorisation of the work relation to that of employer/employee,” Kayrooz said.

With regards to workers’ compensation, it was not clear whether UberX drivers would always be considered as independent contractors, he added.

"Every case would come down to the individual circumstances of each driver, after considering the relevant criteria that go to the nature of the work relationship between the parties."

FWC ruling puts ‘outside employment’ in the spotlight