The hidden consequences of using jargon 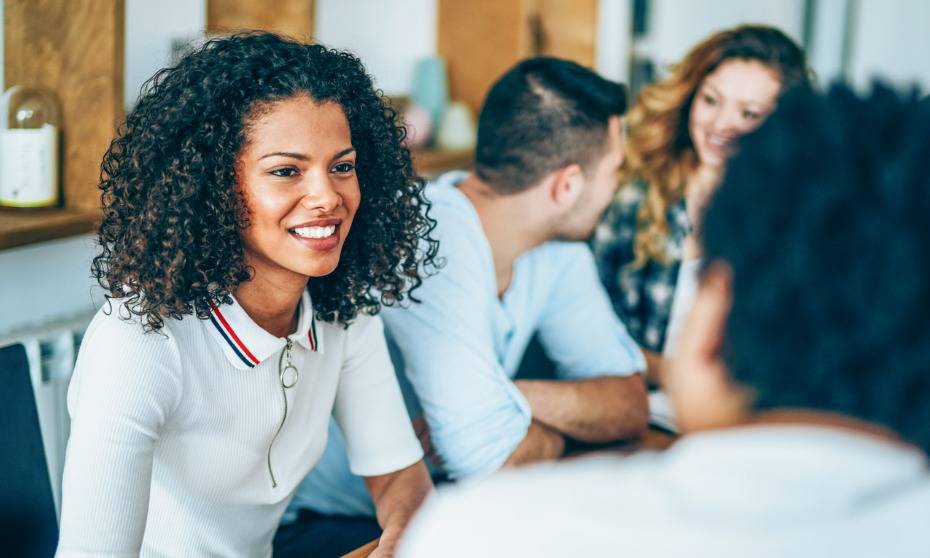 Jargon is all around us. Everyone is moving the needle, pivoting and thinking outside the square. Ironically the term thinking outside the square was first used in the 1970s, so if you are still using this metaphor, perhaps you are not demonstrating the innovative and creative thinking qualities you are looking for in others. As there are hidden consequences to using jargon, let’s look at the three reason why we use jargon and the potential consequences.

Avoidance
Sometimes people default to jargon when they have something to hide. We often see this when companies refer to cutting jobs (that is, making people unemployed) as ‘downsizing’ or ‘rightsizing’. In December 2018, General Motors took this to a whole new level when they referred to the closure of ﬁve plants in the United States and Canada — with a loss of up to 14,000 jobs — as being unallocated — instead of saying words like ‘sack’, ‘closure’ or’ job losses’, they referred to these factories and people as ‘unallocated’.

Importance
Some of us use jargon for importance. We use it to make us sound more credible or knowledgeable than what we are. Sometimes you feel like people are just talking in clichés such as ‘value-add team player’ or ‘design led philosophy with a customer centric focus’.

You see no greater example of this than the increasing number of job titles that make even the most boring jobs sound thrilling. For example, Galactic Viceroy of Research Excellence at Microsoft: This was assigned to someone who did cloud-related research. Job interviews can be another situation where jargon is also used to sound important.

If we start a new job and everyone is pivoting around their robust and sustainable customer centric strategy, it does not take long before we start using those words ourselves. Regardless of why we use jargon, there are consequences.

Consequence 1 – Lack of trust
Believe it or not, research does show that using jargon and clichés can make us appear more credible (at least at ﬁrst, and only in certain forums). 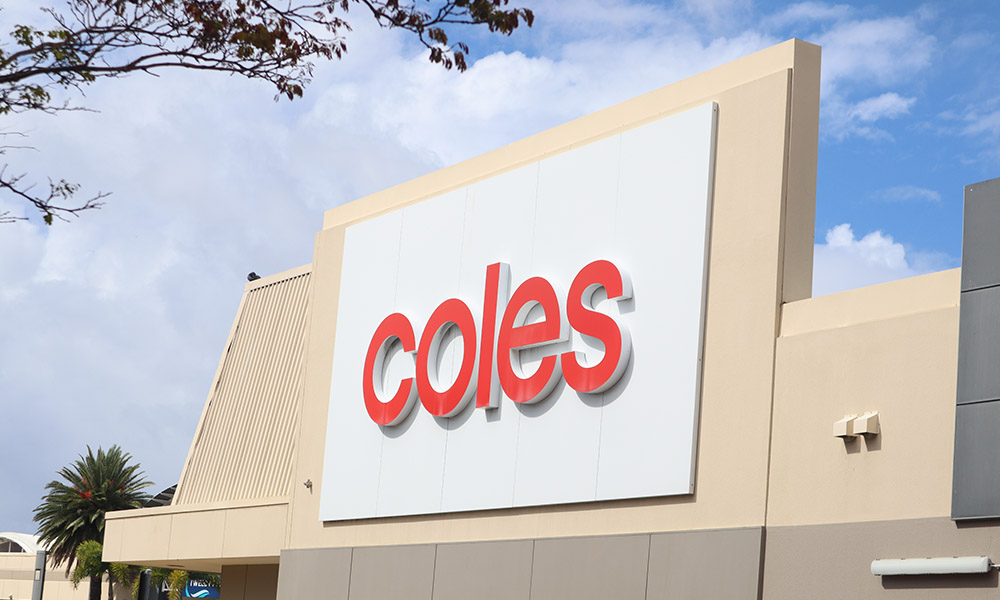 We tend to use jargon when we want to avoid something but, ironically, the more you use jargon, the more people think you are just flat out lying. So, when we overuse jargon, people trust us less and doubt our intentions.

Consequence 2 – Miscommunication
As well as lack of trust, overuse of jargon can mean people disconnect from your message, feel isolated and ultimately lead to miscommunication. If everyone understands the jargon, then it can be a very efficient way of communicating. But beware, just because people are saying ‘move the needle’, does not mean they understand the phrase. What’s more, their interpretation may be different to yours.

In 2014, Richard Branson wrote a LinkedIn article titled ‘Why you should do away with jargon’. His opening paragraph read:

“Some people love speaking in jargon, using fancy words and turning everything into acronyms. Personally, I ﬁnd this simply slows things down, confuses people and causes them to lose interest. It’s far better to use a simple term and commonplace words that everyone will understand, rather than showing off and annoying your audience.”

In summary, unless you are positive everyone understands the jargon term you are using, you are potentially confusing them, annoying them or losing their trust. As George Orwell advised: “Never use a foreign phrase, a scientiﬁc word or a jargon word if you can think of an everyday English equivalent.”

Gabrielle Dolan is a best-selling author and international speaker on business storytelling and authentic leadership. She is also the founder of Jargon Free Fridays. Her latest book ‘Real Communication: How to be you and lead true’ is published by Wiley. 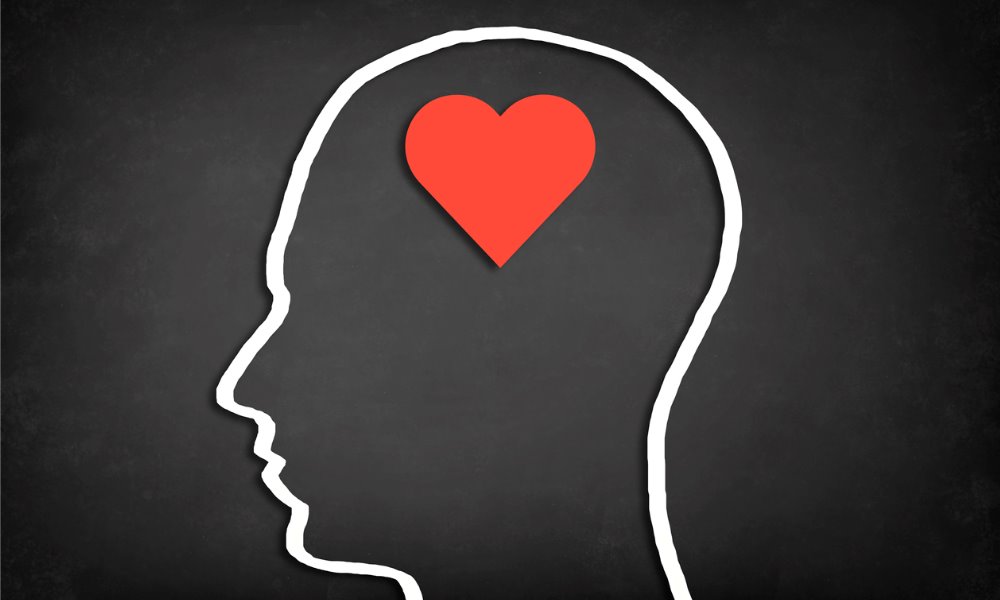