The Fair Work Commission has made its decision on the national minimum wage - how will it impact your workforce? 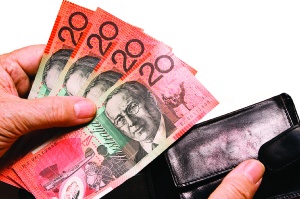 The
Fair Work Commission (FWC) has increased the national minimum wage by 2.4% to $672.70 per week, with the minimum hourly rate rising to $17.70 per hour. The announcement was made today as part of the FWC Annual Wage Review 2015/16.

The new minimum wages will be implemented as of July 1.

The announcement will disappoint some, with the ACTU seeking an increase in the weekly minimum wage of $30. On the other hand, some business groups suggest a rise of up to $10.50 would be fair.

More than 1.8 million people are on the minimum wage in Australia. The FWC expressed a positive outlook for the Australian economy, which has provided the opportunity for this steady increase for the nation's lowest-earning workers. The FWC added that it did not expect the increase to have a measurable impact on employment, and emphasised social inclusion