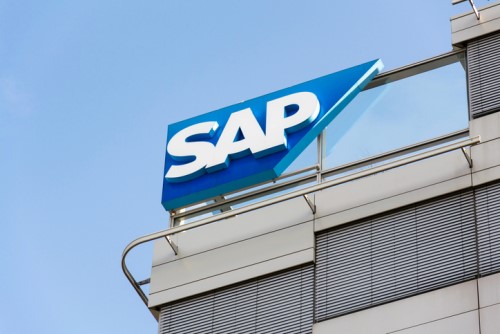 SAP employees in Australia are facing an uncertain future with their employment after the business software giant announced it is cutting 4,400 jobs worldwide as part of its restructuring.

In its quarterly markets statement, SAP revealed plans to reduce its global workforce as the company transitions from a traditional software delivery to a more cloud-based model.

It is still unclear how many jobs exactly will be cut from SAP’s Australian office as the company has yet to discuss the local retrenchment with its employees. However, it is believed that the extent will be substantial given the far-reaching restructuring plan SAP is targeting.

The strategy also follows a tight timeline, which means the firings will likely be carried out swiftly.

An SAP spokesperson said the mass retrenchment is expected to affect jobs in Australia and New Zealand, as well as “across the rest of Europe and the rest of the Americas.”

News of the impending workforce shake-up comes after SAP revealed that it had experienced an 11% increase in its non-IFRS revenues, at constant currencies, in 2018. Its operation profits also increased by 10%, which met the company’s expectations for the year.

SAP is looking to grow the volume of its cloud business by 2023. The company expects to triple its subscriptions and support revenues, with a goal of €35bn (A$55.6bn) in total revenues. It is also targeting an increase in its operating profits to an annual rate of 7.5% to 10%.