Suicides at work – what can HR do?

Last week a police officer took her own life in her workplace. HC speaks to an HR professional who has first-hand experience handling similar situations. 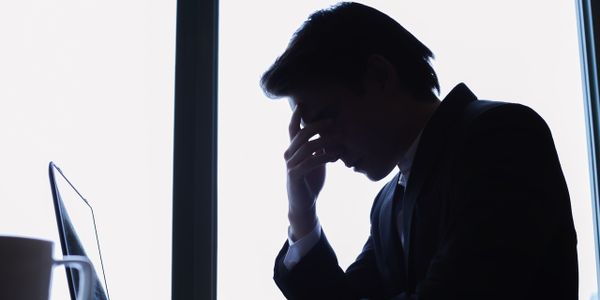 Ear
ly last week, a police officer took her own life at a Melbourne police station.

The leading senior constable’s death was one of a string of police suicides; according to Fairfax Media, more than 40 police officers have taken their own lives since 1990 in Victoria alone.

Speaking to HRD magazine, Gary Taylor – an HR director with personal experience in the aftermath of a workplace suicide – identified suicide and mental health as “a growing phenomenon”.

“Although global suicide numbers are relatively small, suicide is considered the leading cause of violent death in many countries,” he said.

In the US, almost 100 people of working age commit suicide daily. Meanwhile, data from the Australian Bureau of Statistics show that suicide figures in Australia have reached a ten year high, with seven successful attempts daily.

“The reasons for suicide are complex, no matter where they take place,” said Christine Montier, CMO of the American Foundation for Suicide Prevention. “Usually, many factors are at play.”

What can HR do?

Taylor suggested that HR put a preventative strategy in place, which should: HR should also have a strategy in place to deal with the devastating impact of a suicide at the workplace itself.

“I have personally had to handle two such incidents,” said Taylor. “No one really prepares you for: