IT WILL go down as the email exchange of the year, and possibly the decade. Allens Arthur Robinson was recently embroiled in an email stoush between two secretaries in the Sydney office that was soon forwarded around the world

IT WILL go down as the email exchange of the year, and possibly the decade. Allens Arthur Robinson was recently embroiled in an email stoush between two secretaries in the Sydney office that was soon forwarded around the world.

The email exchange that had begun as a search for sandwich components that had disappeared from a fridge on level 19 soon turned into a personal attack. The emails were forwarded by one of the women to a lawyer within the firm, and soon ran out of control and outside the firm.

Entering the inboxes of staff at Deutsche Bank, Macquarie Bank, Queensland Government, law firm McCullough Robertson, Gadens Lawyers, Phillips Fox, BT Financial Group, Westpac Institutional Bank and others, the email was forwarded between the states and territories. Recipients added their comments and forwarded them on.

“So this is what happens in those posh Sydney firms,” one person wrote. “This just shows how bitchy the Big Law firms can be. Wow. A must read,”wrote another.

Unions have criticised the law firm, assuming that the women were sacked solely because of the email exchange. “I just hope this hasn’t happened because they are women and clerks rather than lawyers,” president of the United Services Union, Michael Want told The Sydney Morning Herald.

Allens was forced centre stage in the virtual scoop, and it became an accepted notion in the press that the women had been fired because of the email exchange. Human Resources understands that there is long held animosity between the two women.

When pressed about the fate of the two women earlier this week, Allens Arthur Robinson refused to comment. The firm warned instead that it is a lesson to all companies and individuals about the improper use of email. 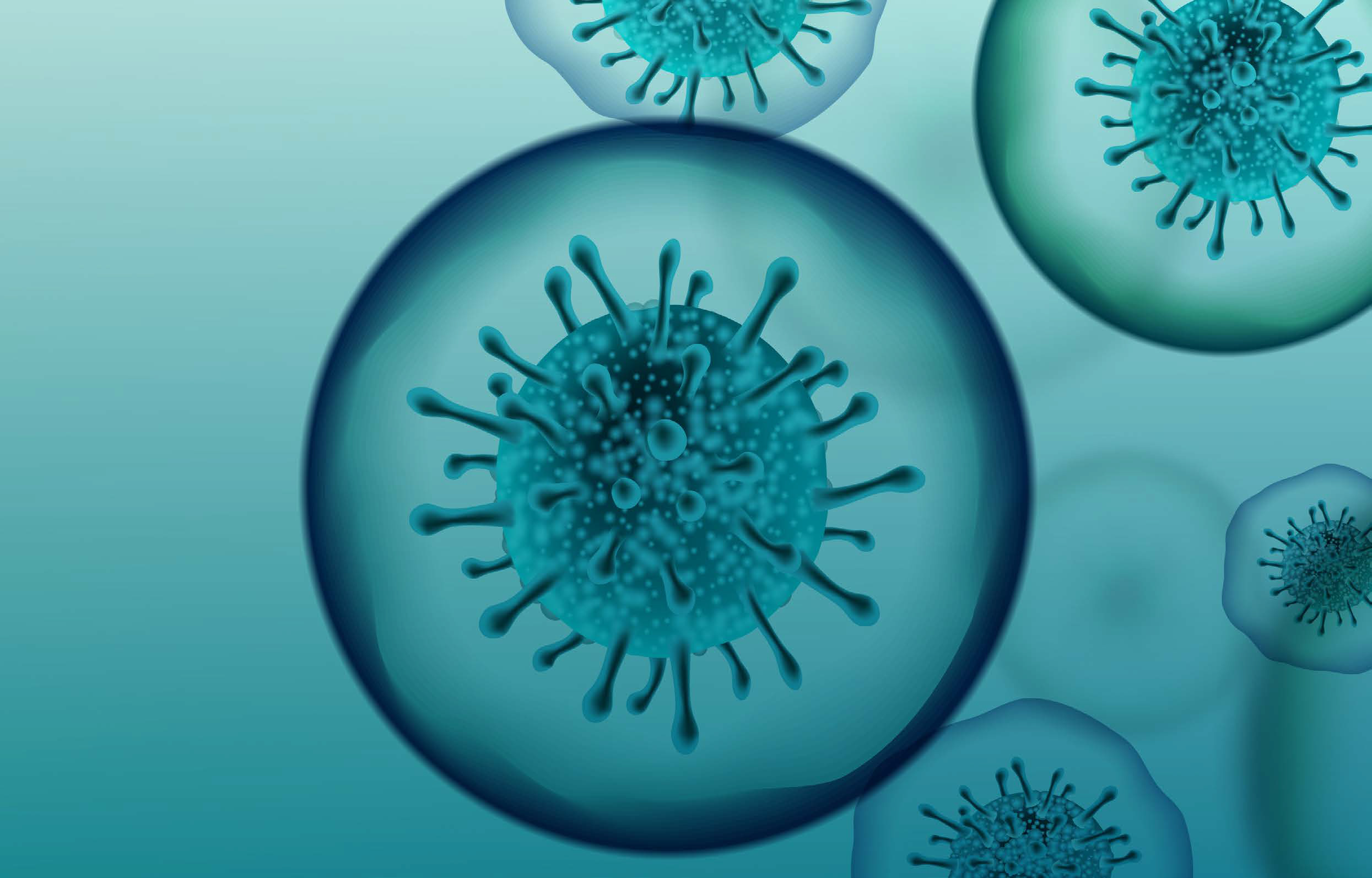 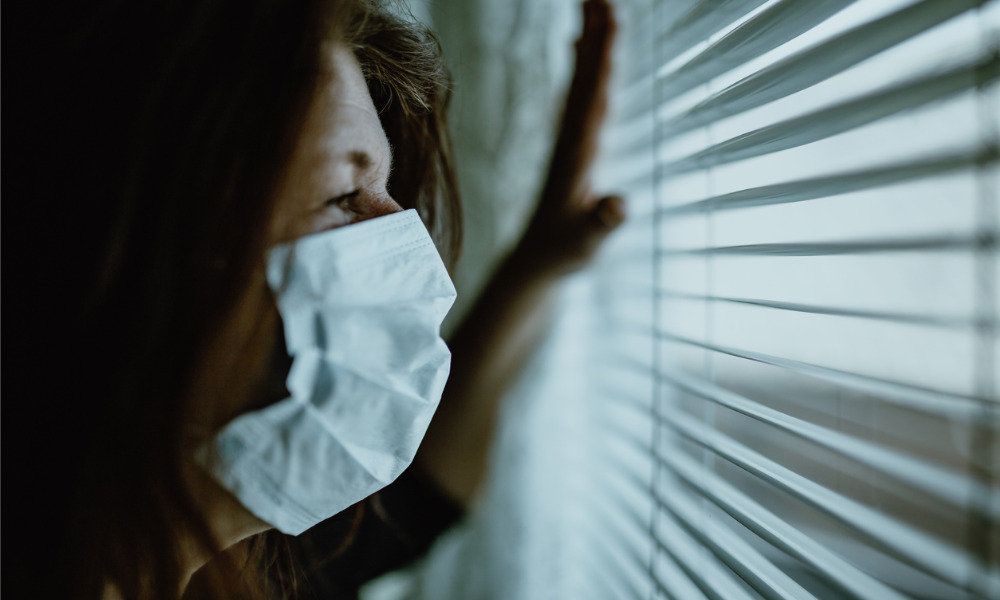 “Employees have been reminded of the appropriate use of email as a result of an unfortunate email exchange last week,” a spokesperson said.

2. You send your CV from work: You send your CV to a number of recruitment agencies and prospective new employers from your work PC. Unfortunately, your company has been experiencing a chronic case of staff turnover and they’ve done something about it. All sent and received emails are scanned for the word ‘curriculum vitae’ and quarantined until read by the MD.

3. You open a picture of a celebrity – naked: You smile to yourself as you realise that you are about to see the goddess in her birthday suit. But a couple of minutes later you realise that something is wrong when your PC plays up, company software files go missing and systems crash.

4. You swear about your client in an email: Your client has been irritating you with their unrealistic demands and constant complaining. You vent your frustration in a ‘no holds barred’ email to your colleague. But in anger – and because you have him on your mind – you send it to the client instead.

6. Ruining your company’s reputation: You send a truly graphic MPEG that only a few select friends would appreciate – you’re very careful about that. Your friends forward it onto a select group, too, and the chain goes on and on. In the end, over 300 people have received an email with your company name, address and URL with a graphic attachment.

7. You have an email argument with a colleague that turns nasty and your colleagues forwards your comments to all and sundry, not unlike the recent story concerning two secretaries at a prestigious Sydney law firm.