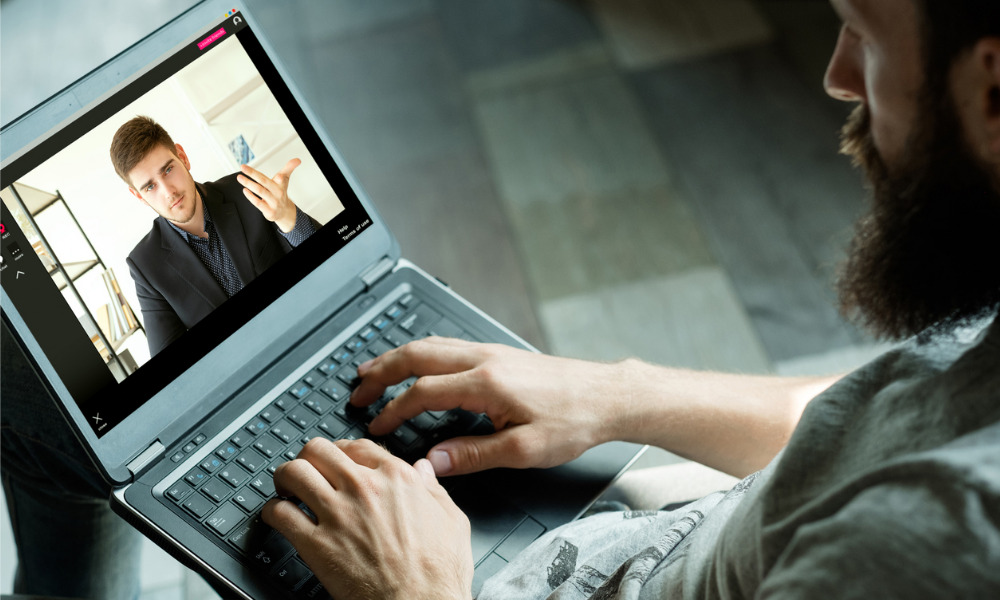 NBN told the employees they would be terminated in what it says is a continual evolution of the company. Affected staff were instructed to work from home on Tuesday and assigned five-minute video conferences with senior executives, according to a report by The Australian Financial Review. During those meetings, the employees were told that their roles would be made redundant.

The jobs affected were believed to be office-based rather than field-services roles, according to AFR. A spokesman for NBN refused to confirm details of the firings.

The latest job cuts come after a purge last year that pink-slipped 800 employees. At the time, NBN chief executive Stephen Rue said that the completion of the initial network rollout would reduce the number of contractors the company employed, which in turn would decrease the number of permanent employees required.

In May, NBN said it was on track to hit its revenue targets for the current financial year after posting $3.5 billion in revenue in the nine months to the end of March, AFR reported. It also expects to achieve its 2021 financial year EBITDA target of $1.3 billion.

NBN paid its staff nearly $80 million in bonuses in the second half of 2020. Rue earned more than $3 million last financial year, topping taxpayer-funded salaries with a compensation package that included a $1.2 million bonus, AFR reported.

“As NBN transitions away from the initial build of the network, the company is continuing to evolve the structure and size of its internal workforce,” NBN spokesman Greg Spears told AFR. He said the decision to have the affected employees fired remotely was in line with NBN company policy.

“Employees at NBN who are personally impacted by organisational change are requested to work from home during the notification of the proposed restructure and start of the consultation process, with conversations held via video conference,” Spears said. “This is an approach that NBN takes as a nationally located company to ensure a consistent and confidential experience for all employees, regardless of where they or their line management are based.”

The firings came as NBN scrambled to rectify problems created by a botched more to a new service operating model called “Unify,” which groups maintenance and service calls into one system, AFR reported. Retail service providers (RSPs) including Optus, Telstra, Aussie Broadband and TPG have all complained that NBN has left their customers stranded due to suddenly cancelled maintenance and connection appointments.

At an emergency online meeting on Monday, NBN apologized to RSPs and said it would work to rectify the problems with its appointment scheduling system.

However, several RSPs have told AFR that NBN still showed a lack of understanding about customer services. The company’s new system allocates customer appointments with less than 24 hours’ notice, often requiring them to be home all day. If the customer cannot be home for the automated appointment time, it’s their responsibility to cancel and then up to the RSP to try to arrange a new appointment.

“It’s not working as intended, and this is resulting in very poor consequences for customers,” John Sheridan, Optus vice president of regulatory and public affairs, told AFR. “If Optus were in this situation, we would take a real focus on the customer and we would be rolling back to the old system, ensuring manual workarounds so minimum service levels are met, and truly be accountable for our errors. NBN is not doing any of this.”