The reasonable action defence for psychological injury claims can be used in workers’ compensation cases, however there are some catches 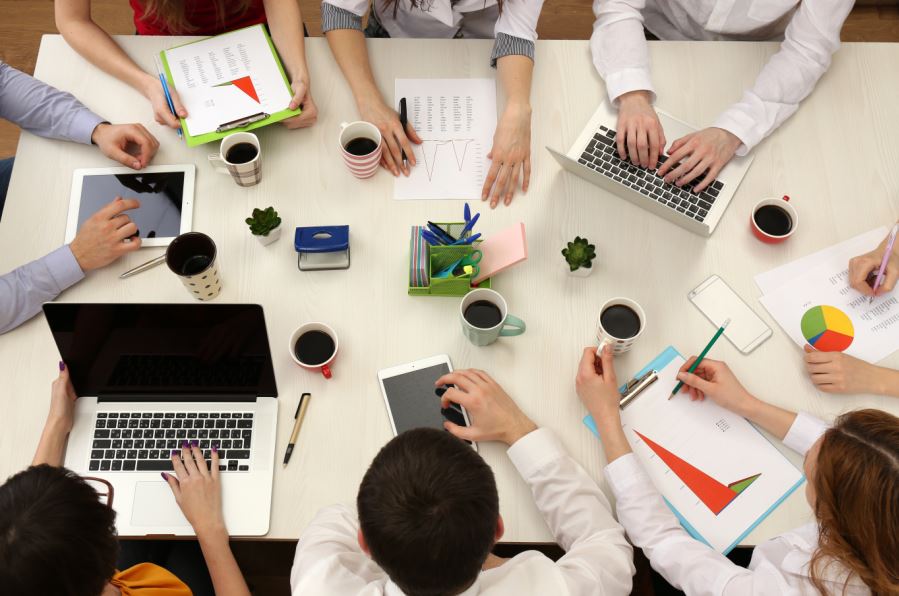 The reasonable action defence for psychological injury claims has and can be used successfully in workers’ compensation jurisdictions; however, there are some catches, as Amber Chandler outlines

The recognition of an employer’s right to take ‘reasonable action’ is found throughout Australia’s federal employment law and state workers’ compensation laws. When drafting the workplace anti-bullying provisions of the Fair Work Act in 2013, the federal government was careful to ensure that the new jurisdiction did not interfere with usual management of an organisation or business, hence the inclusion of the word ‘unreasonable’ in the definition of ‘bullying’ in the Act.

The Explanatory Memorandum for the Fair Work Bill stated:

“The Committee also found that balanced against this definition [of bullying] is the need for managers to be able to manage their staff. New subsection 789FD(2) is included to clarify that reasonable management action when carried out in a reasonable manner will not result in a person being ‘bullied at work’. … [Employers] need to be able to make necessary decisions to respond to poor performance or if necessary take disciplinary action and also effectively direct and control the way work is carried out. ….” i

The reasonable action defence
Likewise, state-based workers’ compensation legislation allows an employer to rely upon ‘reasonable action’ as a defence to a claim for psychological injury, but there are three common elements that must be present in defending such a claim (see box below).

UNIFYING ELEMENTS
While each state’s legislation contains different versions of the general defence, it is safe to conclude that three common elements are required to be present in order for an employer to rely upon it in defending a workers’ compensation claim:

1. The action taken by the employer must fall within the distinct circumstances set out in the legislation;
2. That action must have caused the psychological injury; and
3. The action must be reasonable.

Let’s examine each of these elements in turn. Each state’s legislation differs greatly in relation to this particular aspect. ‘Management action’, ‘employer action’ and ‘administrative action’ are just some of the terms used in the various Acts to define action taken by an employer in regard to an employee.

The NSW and ACT workers’ compensation legislation is identical in terms of the list of seven categories of action taken, or proposed to be taken, by an employer that may be covered by the defence. These are: transfer, demotion, promotion, performance appraisal, discipline, retrenchment or dismissal of workers, or provision of employment benefits to workers.

It is important, particular for national companies, to be aware of these differences in the way the defence is worded as employer action in one state will not have the same protection in another.

The worker’s injury must have been caused by the action identified above. Each state has various tests for determining the degree that the injury was caused by the management action, with the stricter test of ‘wholly and predominantly’ being the most prevalent.

The meaning of ‘wholly or predominantly’ was considered by the NSW jurisdiction in the context of the defence, and the court noted the following: “‘Wholly’ is self explanatory. Psychiatric cases sometimes turn upon single traumatic events but more often they involve multiple stressors not all of which may be work related. If those stressors happen to fall into one of the categories as I have just found then the meaning of the word ‘predominantly’ will require interpretation.”xi

It is important to beware of the claim where there are other potential causes of psychological injury that may fall outside the realm of the circumstances listed in the legislation. Such other causes may be a disagreement with a colleague, or a secondary psychological injury caused by a physical injury at work. If other causes exist, it is possible that reliance on the reasonable action defence may not succeed.

Ultimately, the cause will be determined by the medico-legal evidence supporting a claim. Once a doctor has  diagnosed a psychological or psychiatric injury, they will then undertake the exercise of attributing the injury to a cause or causes, with apportionment between competing causes. The doctor will have regard to factual evidence in doing so, whether it be the worker’s own version of events or the statements of witnesses.

The NSW Workers’ Compensation Commission has noted four particular matters that must be considered in determining whether the action was reasonable. These are:

In the case of Kosior v State of Victoria,xiii a teacher was involved in various incidents leading to questions as to her health status. The employer took steps to address the issue. The teacher then brought a workers’ compensation claim for psychological injury, citing three particular events: a counselling meeting, a negative performance and development review, and attempts by employer to have her medically assessed by a neuropsychologist.

The employer denied liability on the basis of a reasonable action defence. The magistrate accepted the employer had reasonable grounds to implement each of the management actions. However, the magistrate rejected the employer’s submissions that all of these actions were carried out in a reasonable manner, and thus the defence failed. The magistrate found that the performance review should have been delayed, given the other issues at the time, and that the employer had no legal authority to arrange an appointment with a neuropsychologist who was not a doctor and therefore could not provide an acceptable opinion on fi tness for duty.

Practical tips
The reasonable action defence for psychological injury claims has and can be used successfully in workers’ compensation jurisdictions. However, ensuring there are good prospects of relying on the defence begins with employers implementing sound policies and procedures in the workplace.

Codifying the procedural steps in policies and procedures so that both employee and employer understand the expectations, and adhering to them in appropriate circumstances, will generally be found to constitute reasonable action.

This will require HR to work closely with managers to ensure the procedures are understood and all employer action is contemporaneously documented so there is a clear paper trail demonstrating what took place and the  reasons for the action. It goes without saying that, if management action does not comply with sound workplace policies, the employer organisation is left wide open, in terms of not only workers’ compensation claims but also, for claims under adverse action, unfair dismissal and discrimination laws.

Amber Chandler is a Sydney-based partner practising in employment law at Barker Henley. She regularly advises employers in regard to HR issues and appears before the Fair Work Commission, the Federal Circuit Court and state employment  tribunals.