If staff are stood down, are they entitled to sick, compassionate or carer's leave? 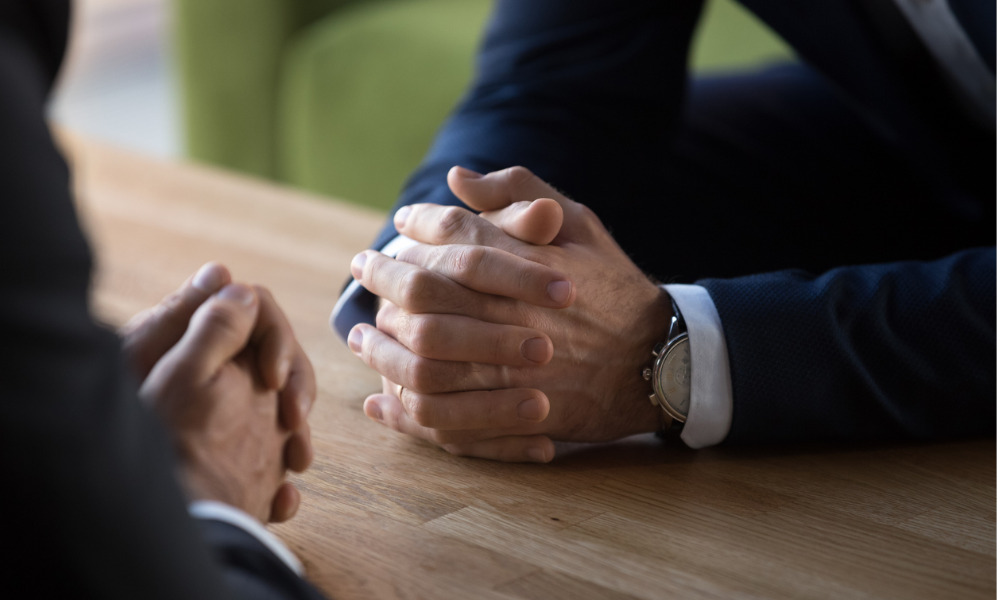 Qantas workers can’t claim sick leave when they are stood down without pay, according to a Friday Federal Court ruling – a ruling one judge warned could have huge ramifications for employees.

A majority of a full Federal Court ruled against unions Friday, saying the airline’s employees did not have the right to sick, carer’s or compassionate leave when they were stood down unless the employer allowed for it, according to a report by The Australian Financial Review.

The ruling sets a precedent that could strip workers of all forms of leave entitlement during stand-downs or even when there’s just no “useful work” to do, the dissenting judge warned.

The Transportation Workers Union (TWU), which brought the appeal on behalf of workers afflicted with cancer and heart disease, is considering whether to take the case to the High Court, AFR reported. Michael Kaine, TWU national secretary, said some workers my be forced to take redundancy in order to pay their medical bills.

“The ruling will devastate these workers, many of whom are battling serious illness and are struggling to pay bills and support their families,” Kaine said. “These workers have worked hard over many years, they have built up leave, and when they fell sick Qantas told them they are on their own.”

Qantas stood down 20,000 of its workers at the height of the COVID-19 pandemic. The airline allowed workers to take annual leave, long service leave and parental leave during the stand-down period. However, it balked at paying them sick leave because there was no work to be performed.

Federal Court Justices Steven Rares and Craig Colvin agreed with Qantas’s position that the Fair Work Act allowed employers to decide whether employees can receive entitlements during a stand-down period, AFR reported. Rares and Colvin said that if stood-down employees could claim sick leave, it would turn the entitlement from a protection against loss of income into an entitlement to extra income.

“It would not protect the employee’s right to income; rather, it would increase the employee’s income at a time when there was not otherwise a right to receive such income,” the judges said.

However, Justice Mordy Bromberg dissented, saying stand-down powers were not intended to relieve employers of the burden of providing leave that had already accrued to workers based on service. To allow them to do so would provide an “unintended windfall to the employer”, Bromberg said.

Bromberg argued that Qantas’s interpretation clashed with the idea that leave is available for an employee’s “ordinary hours of work”, which do not require work to be available, AFR reported. The just also warned that Qantas’s argument could extend beyond stand-down periods to deny employees leave whenever they are not “usefully employed”.

“The corollary of this contention is that there is no entitlement to any kind of paid leave whatsoever, whenever an employee cannot be usefully employed for any reason whatsoever,” Bromberg said. “That notion is startling in its reach and effect.”

Bromberg warned that “far-ranging effects” would “logically follow” from the acceptance of Qantas’s position.

A Qantas spokesman argued that the airline had taken on more than $2 billion in debt during the pandemic, and most of its employees had not worked for months.

“We understand that some employees will be disappointed today, but there’s now been two courts who have confirmed that employees who are stood down are not eligible to receive paid sick leave because there is no work to be absent from,” the spokesman said. “This is not just true of Qantas, but across the economy.”