Press start to destress: why employees should play video games at work 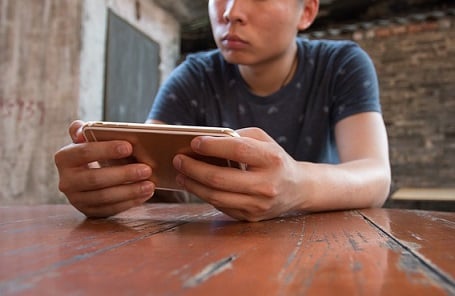 HR professionals across the APAC region agree that stress in the workplace will be the largest pressing concern over the next three years. While some firms look to bolster their mental health programmes and others look to providing more flexible work arrangements, a new report by the Human Factors and Ergonomics Society suggests another solution: video games.

The research team conducted a series of experiments wherein 66 participants were made to work on a computer terminal for extended periods of time. Every five minutes, they were given a five minute rest. During that break, they either (a) sat in silence, (b) participated in a guided relaxation activity, or (c) played a casual video game called Sushi Cat.

Researchers measured for stress level, mood, and cognitive performance and found interesting results. According to the report, those who took the silent rest break felt uneasy and less engaged with work. Those who participated in the guided relaxation activity felt a decrease in stress levels, but little else. Those who played Sushi Cat, however, returned to work happier and more effective, the study found.

“We often try to power through the day to get more work finished,” said Michael Rupp, lead author of the report. “People should plan short breaks to make time for an engaging and enjoyable activity, such as video games, that can help them recharge.”

Scientific evidence links heightened stress levels with serious ailments such as cancer, depression, and cardiovascular disease. While playing video games would likely do little to combat these conditions, stress reducing activities may help address them at their root.

Besides, a few rounds of Sushi Cat never hurt anyone.