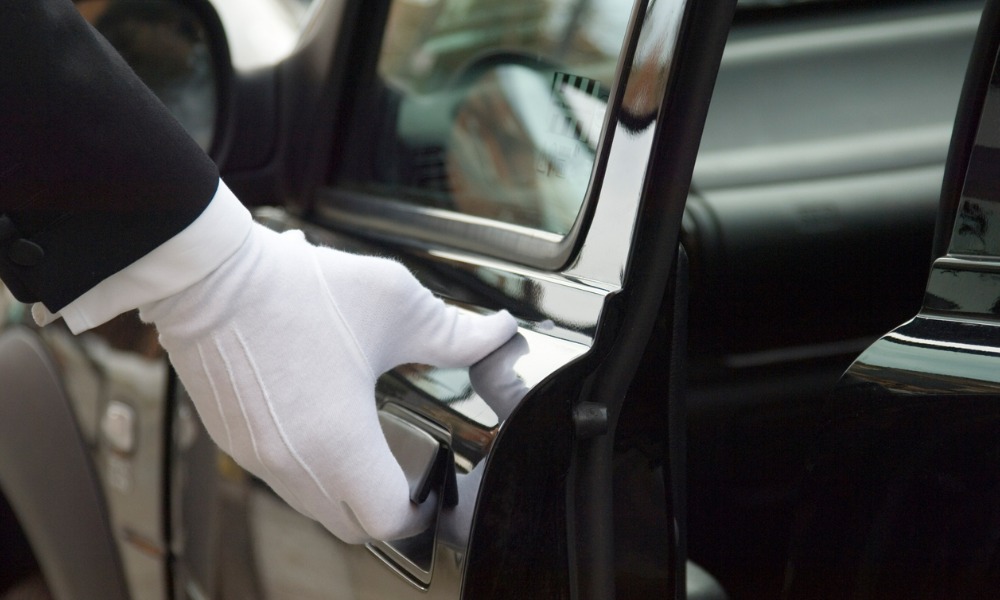 New South Wales police are investigating whether the limo driver at the centre of the Bondi outbreak breached a public health order after testing positive for COVID-19.

All employees involved in the hotel quarantine system, whether employed by the state or by a subcontractor, are required to undertake daily saliva testing to prevent a positive Covid case from spreading to the community. But Premier Gladys Berejiklian said the driver, who was transporting international flight crew, had not previously been in the system when he tested positive on Tuesday.

The man’s wife has also tested positive, as well as a woman in her 70s who visited a café in Vaucluse last weekend. The community outbreak has put Sydney on high alert, with warnings that more cases could emerge over the next few days.

NSW Deputy Police Commissioner Gary Worboys said they are investigating the circumstances and will take action “if we have to”. Breaching a public health order can incur a fine of up to $11,000 or a maximum penalty of up to six months in prison.

“The premier and the minister have spoken about the limousine driver and we'll continue that investigation until we finish with an outcome that we can actually draw some conclusions and take some action if we have to,” he said in a press conference this morning.

“Already the police operations centre has started to have a look at the systems and processes around drivers who take flight crew and pilots from the airport to hotel quarantine.”

Health authorities believe the man contracted the virus from an international flight crew travelling on a FedEx freight plane from the US. Prior to the positive test on Tuesday, the man had not participated in the salivary testing program but it is not yet clear if he was working or involved in the transport of flight crew at that time.

The premier faced tough questions this morning as to why the man – a frontline worker in his 60s – had not been vaccinated, despite the rollout that began back in February. Berejiklian said the state does not have the mandate to force employees of subcontractors to be vaccinated. While all those working in the quarantine system who are employed by NSW Health or NSW police have had the jab, the state has far less power to force private companies to abide by the same rules.

Berejiklian said: "No system is perfect and no system is foolproof against the pandemic.”