As an inquiry into bullying and sexual harassment within Victoria Police is set to be released, a former officer has blown a whistle on the organisation. 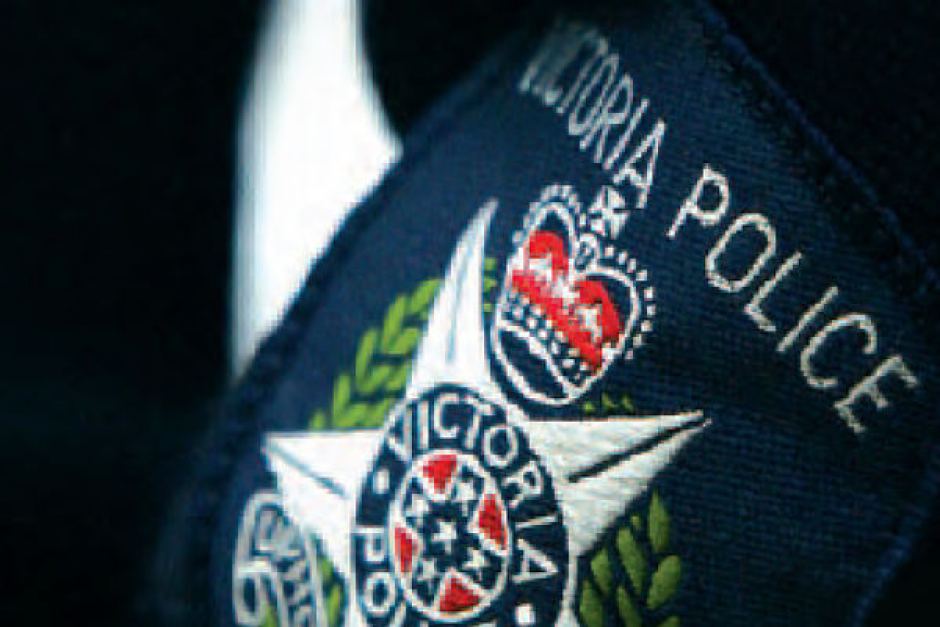 The
Victoria Equal Opportunity and Human Rights Commission (VEOHRC) is due to publish a landmark report today, which will expose details of an inquiry into bullying and harassment within Victoria Police.

The inquiry – which was announced by former chief commissioner Ken Lay last year – involved the surveying of 5,000 current and former police officers about sexual harassment and bullying within the force, and 150 interviews.

As the release of the information looms, a former senior constable for Victoria Police has alleged that homophobic bullying drove her out of the force.

Speaking to ABC’s 7.30 program, Nicki Lewis claimed she had suffered intimidation and threats of violence while working in regional Victoria, and also made allegations that male police acted in a “predatory” way towards female officers.

Lewis claimed that when she complained to a colleague about the bullying she was experiencing, he dismissed it as “lesbian drama”.

“That sort of homophobic attitude is common,” she said.

“I did live for the job… to be stripped of what is most important to you has been devastating.

“I've lost everything as a consequence of this workplace bullying.”

She explained that when the bullying reached its worst, many of her colleagues shunned her; one of her co-workers spread a rumour that Lewis had a sexually transmitted disease and warned others not to touch Lewis’ belongings.

Lewis also told the ABC that one of her co-workers offered to “taser, baton or shoot” her for another colleague.

“In the end it just escalates to the point where you ... go into work and your heart rate is through the roof and there is nothing you can do to calm yourself down,” she said.