How can HR care for suicidal employees? 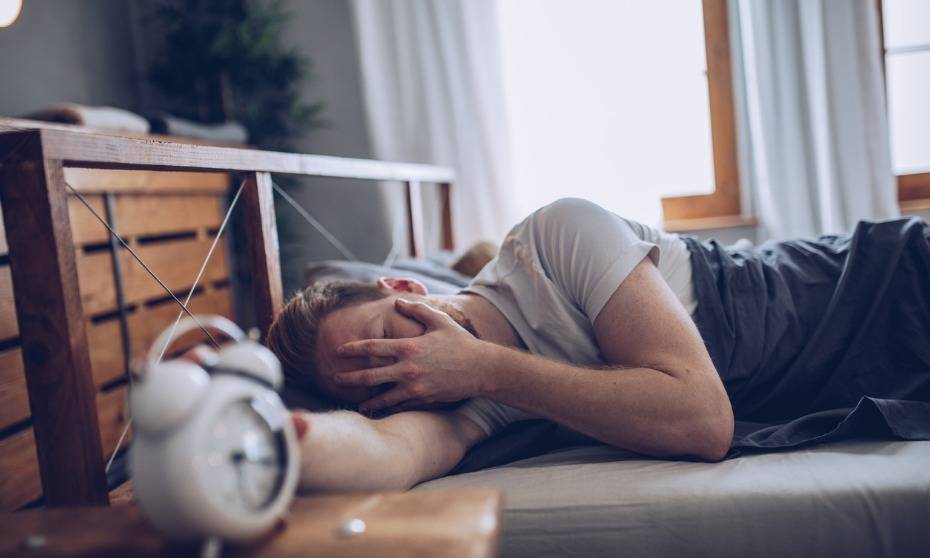 In the midst of a stressful work environment, Millennials are said to have the highest tendency of considering suicide out of all employee age groups.

In fact, this demographic of young workers is reportedly five times more likely to contemplate suicide than workers from the Baby Boomer generation, according to a new study from US healthcare provider Catapult Health.

Of employees who were younger than 30, 2.3 out of every 1,000 said they considered committing suicide and planned to follow through. The figure is nearly three times higher than the average of 0.86 for every 1,000 patients across all age groups.

Meanwhile, only 0.4 for every 1,000 workers aged 60 or older said they have had similar thoughts.

“The numbers may seem small, but if your company has 5,000 employees, that means that at any given moment four of them are probably seriously considering suicide,” said David Michel, CEO of Catapult. The number is higher, he said, in companies that employ more younger workers.

In the US, in particular, suicide has become the second leading cause of death among Millennials, according to the Centers for Disease Control and Prevention.

Relationship and financial problems are only a couple of the most common variables that may lead to an increase in suicide rates, the CDC reported.

Aside from having suicidal tendencies, Millennial workers are also reportedly more likely to suffer from depression than older peers.

Michel said it is important for employers to help their workers identify depression and provide them with resources to help them overcome it.

How can HR care for suicidal employees?

According to Gary Taylor, an HR director who has had personal experience dealing with the aftermath of a workplace suicide, HR teams should focus on implementing prevention strategies by:

“I have personally had to handle two such incidents,” said Taylor. In this HRD article, he outlined the ways in which suicide affects the organisation.