Employee theft is one of HR’s biggest concerns and it can be hard to catch, but how did this employee walk away with almost two million quarters? 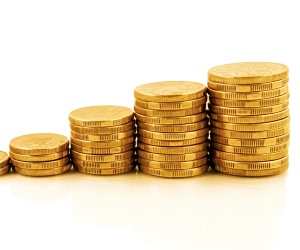 A f
ormer city official from New Jersey has pleaded guilty to stealing almost half a million dollars of quarters.

Thomas Rica had worked as a public works inspector in Ridgewood for more than eight years when he began stealing quarters from the parking meter collection room in 2011.

He was arrested in January 2013 for stealing $500 of quarters, but investigators eventually determined he had stolen $460,000 overall.

Rica was not authorized to be in the room but would enter it and fill his pockets with money. They say he deposited the money — more than 1.8 million quarters — in his bank account.

He received five years' probation and pay about $200,000 in restitution to Ridgewood.