The legislation will stop employers 'ripping off' their freelance staff 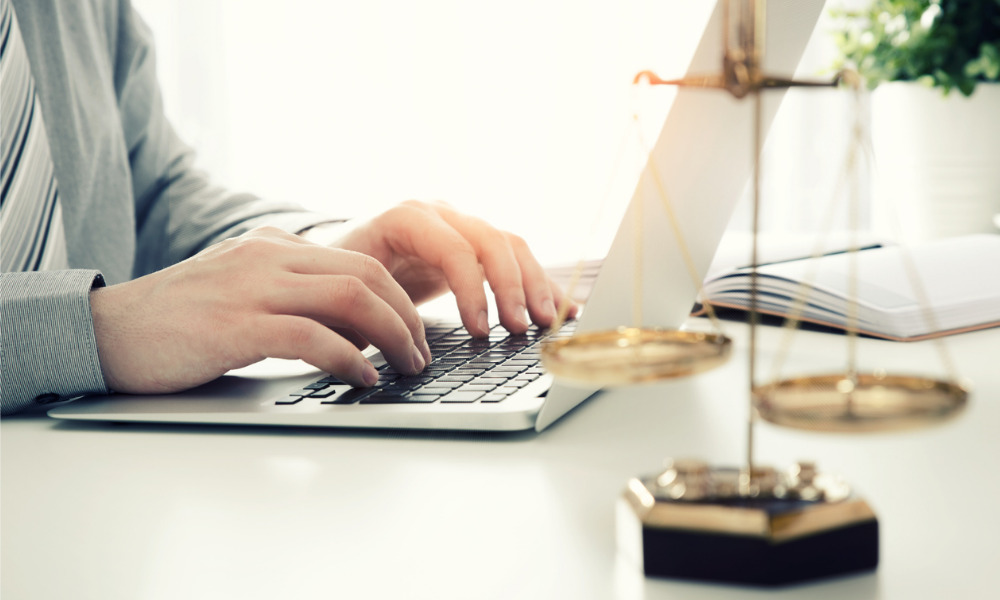 Australian Labour Party (ALP) leader Anthony Albanese has introduced a private bill that seeks to ensure fairness between casual workers and permanent staff. The bill, which seeks to amend existing employment laws, wants casual workers employed through labour-hire companies to have the same entitlements as their permanent colleagues.

"Workers doing the same job at the same mine, factory, construction site, abattoir, shop or office should get the same pay. It's the simple," said Albanese as quoted by Business News.

The introduction of the bill earned the praise of the Australian Council of Trade Unions (ACTU), which said it will help in alleviating insecure work and stopping unfair business models.

"Workers who do the same work for the same employer should be paid the same,” said ACTU secretary Sally McManus. “We have to stop this business model that allows labour hire operators to create a cheaper and more insecure workforce.”

The secretary added that the ALP is "showing that government can make a real difference for working people."

"We welcome the Bill being put forward by the ALP and call on members from all parties to support this common-sense action to prevent working people being ripped off," the official further said.

Meanwhile, the ALP has decided not to pursue changes in the multi-employer enterprise bargaining. Shadow treasurer Jim Chalmers said multi-employer agreements were "not part of our policy," Australian Financial Review (AFR) reported. This comes after major unions, particularly the United Workers Union, called for the overhaul of the Fair Work Act.