JobKeeper: 70% of workers from this sector are edged out

'There should be criminal penalties for rorting JobKeeper' 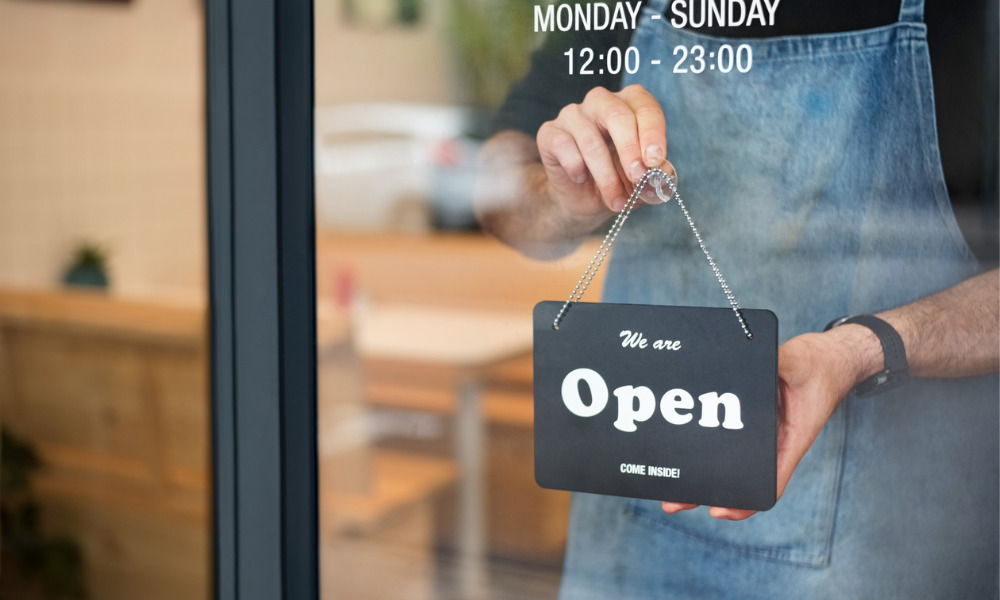 As restaurants and cafés gradually resume operations across Australia in the coming weeks, workers in the hospitality sector are finding themselves stuck in the doldrums – without any guaranteed work or social safety net.

Nearly seven in 10 hospitality workers (68%) surveyed by the United Workers’ Union (UWU) say they won’t be receiving any JobKeeper payment in the wake of the coronavirus pandemic.

A number of eligibility issues have purportedly left workers “exposed to dire financial situations,” according to the union. Of those eligible to receive the $1,500 fortnightly wage subsidy, 12% say their employer will not be applying on their behalf.

On the other hand, however, 70% of respondents, whose employers filed JobKeeper claims, report seeing “significant changes” to the workers’ roster and duties – with some changes believed to be unlawful, the union found.

Some employees (15%) are also being asked to sign documents outside of those prescribed by the Australian Taxation Office, which “[entitle] the employer to some of the payment or [to make] other unlawful changes,” UWU said.

Other issues cited by respondents include:

While some employers are doing their best to keep as many workers on the payroll as possible, far too many are being left out, according to Tim Kennedy, UWU’s national secretary.