Only the section defining casual workers has secured the Senate vote 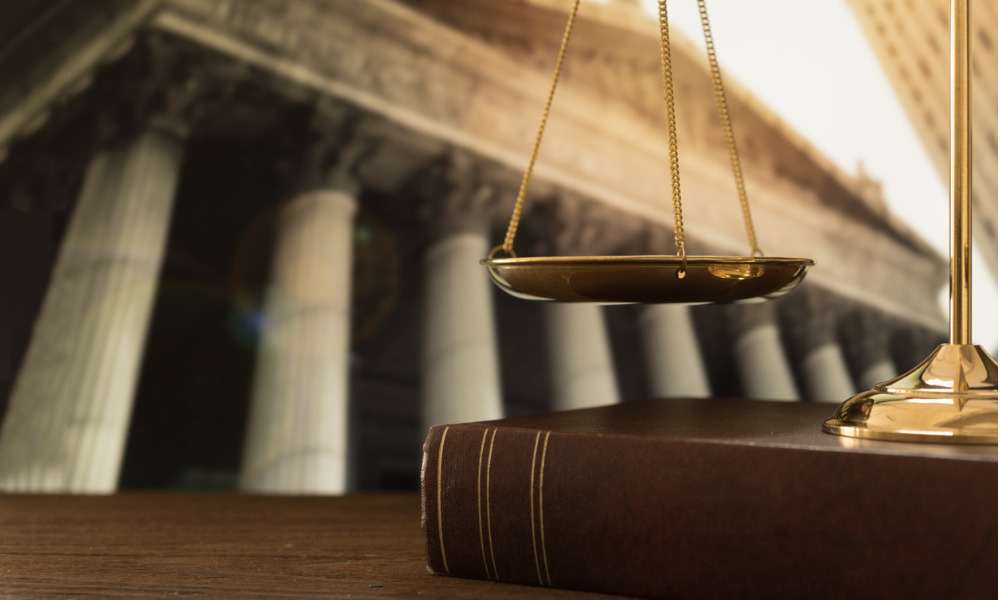 The Senate has passed just one section of the Government’s hotly-anticipated Industrial Relations bill after failing to win support from key crossbenchers.

The reforms announced by the Attorney General Christian Porter last year aimed to overhaul IR legislation as businesses looked to recover from the pandemic. But the proposals were met with uproar from Labor and the unions who said they risked eroding workers' rights.

Only the section relating to the definition of casual workers has been passed today, following last year’s Workpac vs Rossato ruling which opened businesses up to the prospect of owing millions in backpay.

Acting Industrial Relations Minister Michaelia Cash maintained that today’s vote was a “significant win” for the Coalition government, despite the majority of the bill being scrapped.

The legislation change will create a legal definition of a casual worker for the first time, quashing so-called “double dipping” claims for backpay created by the Workpac ruling. It will also give casual workers the right to request a conversion to a permanent contract after a certain amount of time.

The other sections of the bill, including relaxing the rules around enterprise agreements, were dropped after failing to win support from the crossbench this week. Cash also removed the schedule on strengthening the penalties for underpayments, despite widespread enthusiasm from crossbenchers.

Centre Alliance senator Stirling Griff, who this morning announced he would not support the bill in its entirity, expressed his frustration at the removal of the underpayment reform.

“How can they do this? Shame on you all for trashing such an important amendment,” he said.

“By failing to make these important changes to the workplace relations system, particularly the EBA system, Australia has been condemned to the slow lane and Australian workers condemned to lower wages,” Business Council chief executive Jennifer Westacott said.

“The reforms were very modest, but they would have revitalised the EBA system, which now faces a slow and painful death.

“The number of new enterprise agreements has fallen 63 per cent since 2008. This is a disaster because on average, workers on EBAs are $100 better off a day than those on awards."

She welcomed the casual worker definition but said the failure to pass other key sections of the bill has left Australia with a system which doesn't function for a modern workforce.