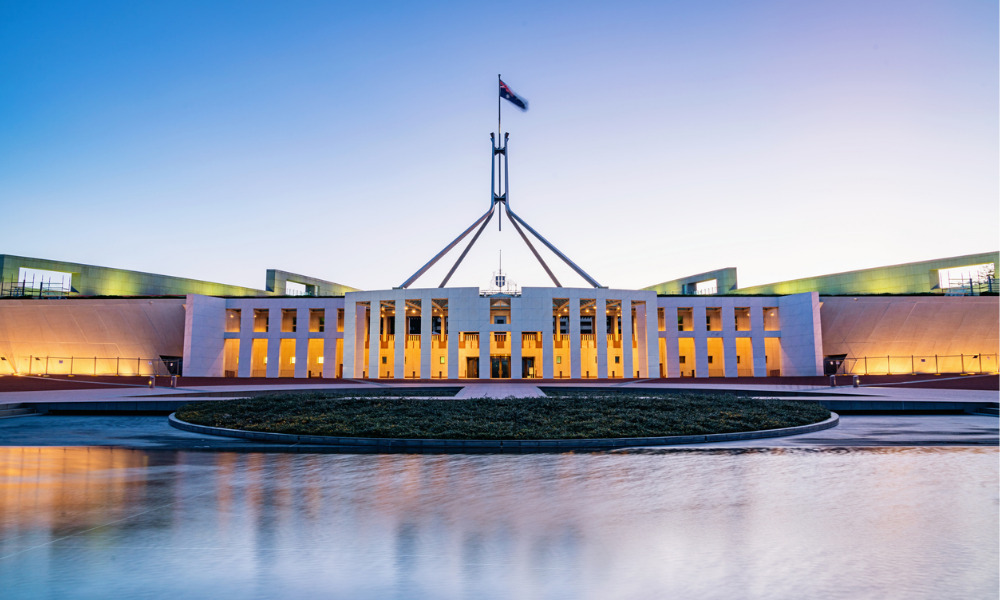 Griff announced this morning that he will only support certain sections of the IR Reform bill pertaining to stronger legislation against underpayments and proposed changes to the definition of casual work. He will not support the remaining schedules of the bill, including plans to relax enterprise bargaining rules and changes to industry awards.

His vote will be a huge blow to the hotly-contested IR Reform bill, which looks set to fail unless any other crossbenchers can be persuaded to change their mind.

Yesterday, One Nation confirmed their support for the IR reform bill with only a short list of amendments. It put Morrison’s government at one vote short of passing the bill, after crossbenchers Rex Patrick and Jacqui Lambie said they also only supported the underpayments section.

Business groups have argued that the changes to enterprise bargaining are vital to helping businesses recover from the pandemic, giving them more flexibility to hire more staff. But unions say the proposed amendements will damage the rights of workers under the Modern Awards system.

Senator Griff said he strongly supported the plans to create a legal definition of casual workers after the Westpac Vs Rossato ruling last year.

"This issue needs to be addressed urgently as it is causing significant confusion and stress among businesses who employ casuals, in particular small businesses," he said.

He said Centre Alliance will propose an amendment to ensure that any casual employee who currently has a claim for unpaid entitlements before the courts can still finalise their case under existing laws.

His decision to vote down the remaining schedules will be a win for Labor and the unions who have been fighting the proposed changes to the enterprise bargaining scheme since its announcement late last year.

Griff said: “This is a complex and contentious bill, and we recognise that attempting detailed amendments to the remaining parts of the bill runs the risk of unintended consequences for employees and employers."

Today marks the last opportunity for the government to pass the bill before the Senate sits again in mid-May.